Home Incidents A mysterious red glow appeared over the Atlantic: no one knows what it is

A mysterious red glow appeared over the Atlantic: no one knows what it is

We all get mesmerizing views while flying, but some are more exceptional than others. So a pilot flying over the Atlantic noticed one of them - a mysterious red glow. The edition told in more detail Interesting Engineering. 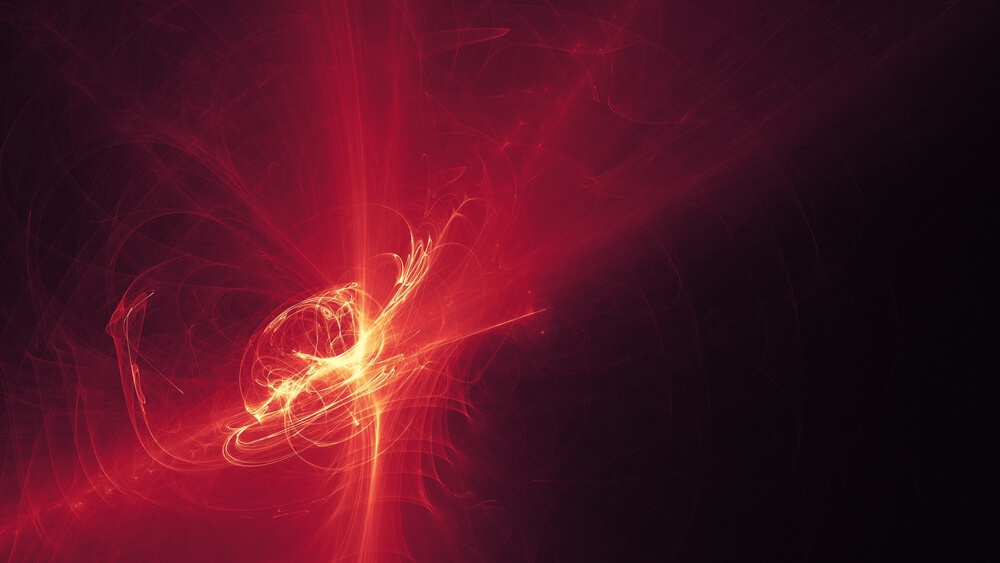 Pilot shared images of the red glow and people immediately started commenting and speculating what it could be.

“Maybe fishing boats? Three possible scenarios. 1. The fish population has been reduced to a small concentration. 2. Chinese fishing boats have fished in the Pacific Ocean and are now commercially fishing in the Atlantic. 3. Atlantic. The fishing boats adopted the Chinese strategy of factory fishing. None of these results are good. Good luck to these fish,” wrote one Reddit user.

Others have suggested that it could be the end of the world.

“If I'm not mistaken, the first DOOM game was set in 2022, so here it is. The demons are coming. This is it," wrote another Reddit user.

On the subject: 12 phenomena on our planet that even scientists cannot believe

“It’s so hot right now that forest fires are starting even in the ocean,” said another commentator.

Many compared this phenomenon to the TV series "Very strange things" (Stranger Things).

"Dustin is trying to open a portal inside out - it's a gate," wrote another Reddit user.

A similar phenomenon was noticed in 2014 by JPC pilot Van Heijst.

“On the night of August 24-25, 2014, I flew a Boeing 747-8 from Hong Kong to Anchorage. While flying over the vast expanse of the Pacific Ocean, somewhere southeast of Russia's Kamchatka peninsula, I had one of the strangest experiences of my life. We flew at a comfortable altitude of 34 feet (000 km), we had about 10 hours to go to Alaska. On the radio, we heard the air traffic controller talking to other planes that were heading for the US West Coast about the route diversion due to the strong earthquakes in San Francisco, ”the pilot wrote.

He then went on to describe what he saw in the sky.

“I noticed that there was a dark red glow ahead of us, and this was confirmed when I looked at the photo preview on the back of the camera. It was supposed that for hundreds of miles below us there should be nothing but an endless ocean. Initially, they looked like a distant city or a group of typical Asian squid fishing boats, but this did not make sense in this area. The lights we saw were much larger than the average city or group of boats, but they also glowed red and orange instead of the usual yellow and white that cities or ships would produce,” the pilot described. “The closer we got, the more intense the glow became, illuminating the clouds and sky below us with the frightening orange glow you would expect from a massive fire on the ground. In a part of the world where there should have been nothing but water.”

Could the same phenomenon that led to this observation in 2014 be the cause of today's events? So far no one knows.

XNUMX things you shouldn't leave in your car in the summer

Why Russia sold Alaska to the United States

Lesson rap and class passes: 16 of the main differences between Russian and American schools

Tens of millions of cars are recalled in the USA: how to find out if your car is among them