Home In the U.S. 'May destroy the USA': 100 earthquakes per month occurred near Yellowstone supervolcano

In just the past month, the Yellowstone supervolcano area has been hit by more than a hundred earthquakes, according to US officials observing this site amid growing fears of an eruption, writes Express. 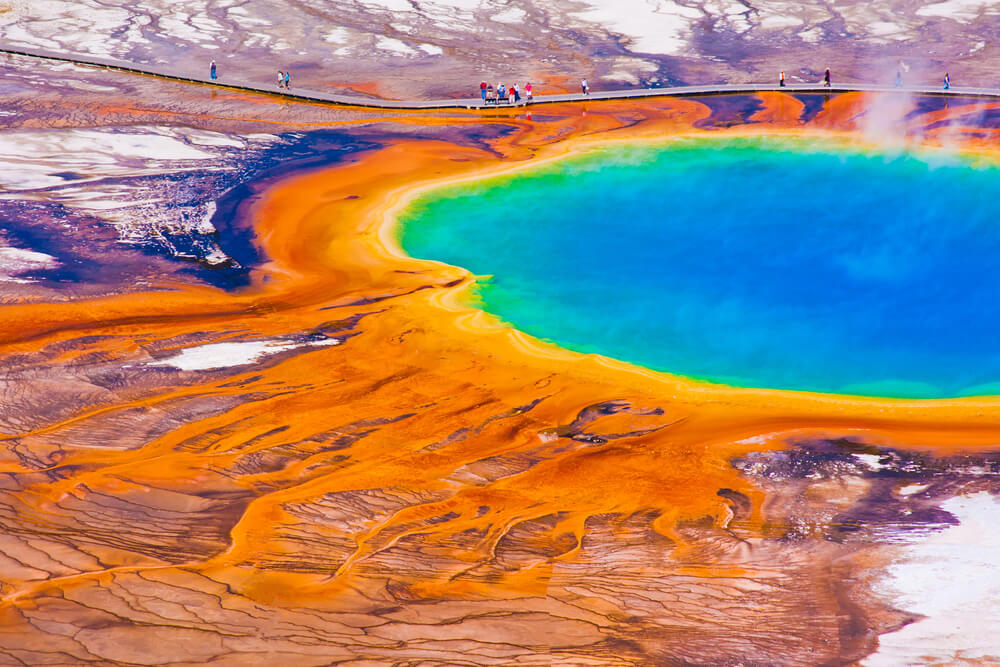 In June, more than a hundred earthquakes occurred in Yellowstone, raising concerns about a possible devastating eruption of a supervolcano. Mike Poland, chief scientist responsible for the Yellowstone Volcanic Observatory, talked about the number of recent earthquakes in a month's activity review. Speaking on behalf of the US Geological Survey (USGS), Poland confirmed that there were 102 earthquakes in the area.

Earthquakes were recorded by the University of Utah seismographic stations responsible for the operation and maintenance of the Yellowstone seismic network.

Earthquakes are closely monitored in the area, because many fear that a supervolcano will catastrophically erupt that could destroy the United States.

The last major eruptions of Yellowstone volcano occurred about 640, 000 million and 1,2 million years ago.

On the subject: Eruption of the Yellowstone Super Volcano: Scientists Named Possible Dates

However, Poland tried to play down the fear of a possible volcanic catastrophe.

Regarding the number of earthquakes lately, he said: “This is pretty normal for a region where we usually see between 1500 and 2500 earthquakes per year on average. And this month was so average. ”

The strongest earthquake of the month occurred on June 5 - with a magnitude of 2,8.

He also said that there were several major earthquakes near Yellowstone.

The aftershocks of the last earthquake of magnitude 6, which occurred in April in Idaho, continue to be felt in this area.

In California, a powerful earthquake occurred: tremors were felt from Sacramento to Los Angeles