Home Educational program Earthquakes and volcanic eruptions: the sun has reduced activity at a record - the Earth is threatened with cataclysms

The sun is currently in the “solar minimum” period, which means that activity on its surface has plummeted. Scientists claim that it can cause frosts, earthquakes and hunger. Writes about it New York Post. 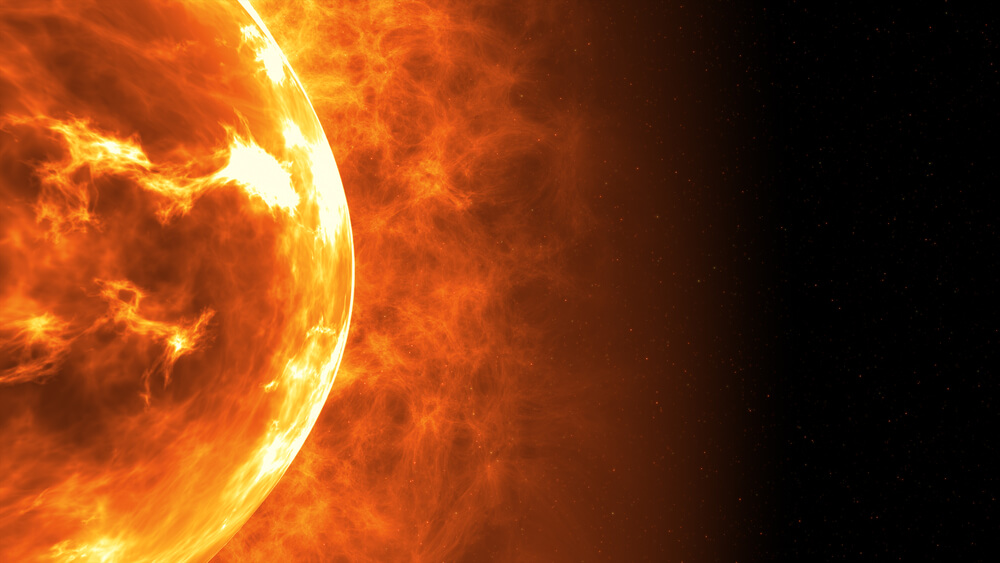 Experts believe that humanity is approaching the deepest period of the solar "recession" ever recorded, as sunspots have virtually disappeared.

Astronomer Dr. Tony Phillips said: "The solar minimum is already close, and it will be deep."

“The sunspot count suggests that it is one of the deepest. The sun's magnetic field has become weak, allowing cosmic rays to penetrate the solar system, Phillips said. "Excessive cosmic rays pose a health hazard to astronauts, affect the electrochemistry of the Earth's upper atmosphere, and can cause strong lightning."

NASA scientists fear that this may be a repetition of the Dalton minimum, which occurred between 1790 and 1830, which led to periods of severe cold, loss of crop, famine and powerful volcanic eruptions.

On April 10, 1815, the second largest volcanic eruption in 2000 occurred on Mount Tambora in Indonesia, killing at least 71 people.

It also led to the so-called no-summer year in 1816, also nicknamed "eighteen hundred and frozen to death," when snow fell in July.

So far this year the sun has been "empty" without sunspots 76% of the time, exceeding this figure only once in the space age - in 2019, when it was empty 77% of the time.