Home In the U.S. Entrepreneurs are changing the Silicon Valley to other cities: where are the talents going

Entrepreneurs are changing the Silicon Valley to other cities: where are the talents going

Silicon Valley may be home to many technical entrepreneurs, but young Americans are increasingly seeking to start a business in other cities of the country, writes Fox Business. 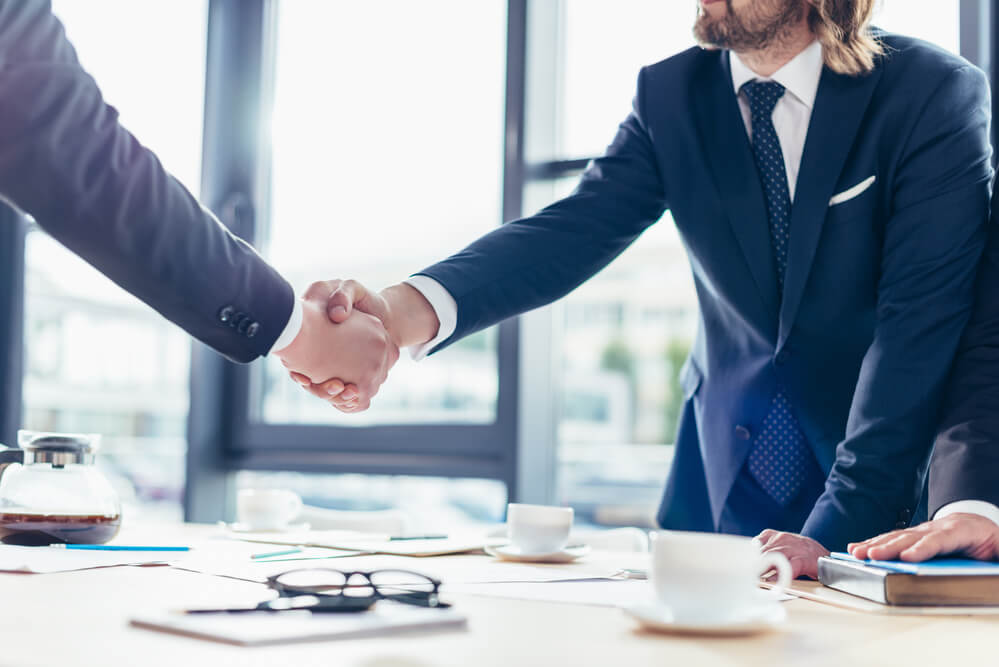 According to a new study by LendingTree, in Salt Lake City, Utah, the highest concentration of young entrepreneurs in the United States was noted. The average age of business founders in the city was 37,8 years.

LendingTree refers to the relatively low cost of living in Salt Lake City and a host of talents as factors that have made the city an attractive business environment.

Buffalo, New York, ranked second on the list where the typical business founder was 37,9 years old. Of all the city's entrepreneurs, 3,6% belonged to the Z generation - or to people born after the 1995 year.

In New Orleans, Louisiana, where entrepreneurs are usually about 38 years old, ranks third in the city when it comes to cities with young business founders.

According to LendingTree, Oklahoma City is slightly inferior to New Orleans, but the city had a large proportion of founders based on the millenial.

The age of entrepreneurs in Charlotte, North Carolina, averaged about 38,2 years. Charlotte became the second city with a large share of the founders of generation Z.

Meanwhile, baby boomers are more likely to start their business in Silicon Valley or San Jose, California than anywhere else. Older entrepreneurs can also start a business in Providence, Rhode Island and Hartford, Connecticut.

LendingTree analyzed data from business owners from 50 largest cities to prepare data for the study.

Politico: How Silicon Valley turned into a spy den