Home Incidents 'Many residents are afraid': in one of the US cities there were more than 50 murders in two months

'Many residents are afraid': in one of the US cities there were more than 50 murders in two months

A little over two months have passed since the beginning of 2020, and more than 50 people have already been killed in Baltimore (Maryland). Writes about it Fox News. 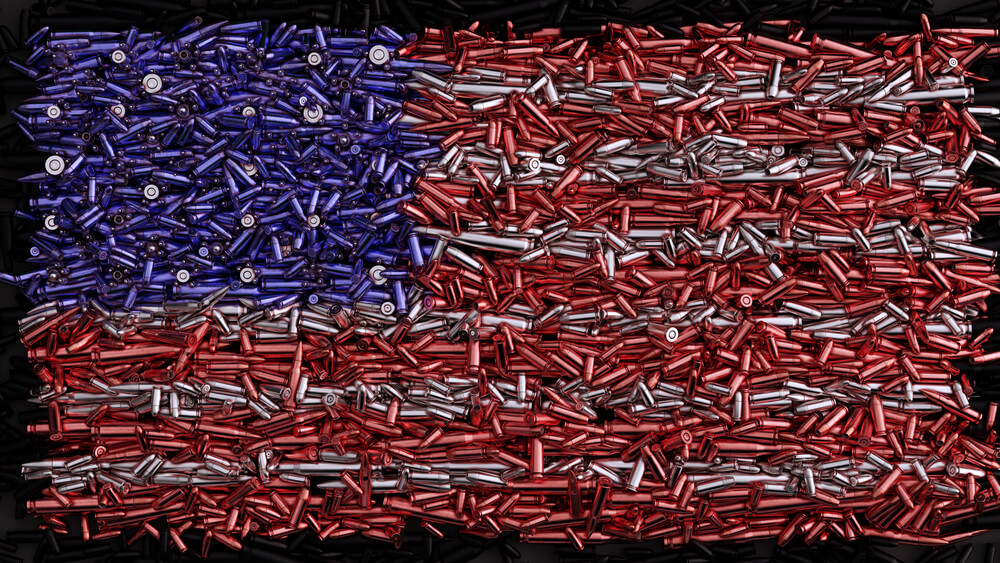 As of March 2, 52 murders were recorded throughout the city. According to the FBI, the main northeastern city in Maryland with a population of over 600 is one of the most dangerous in the United States.

In 2019, 348 murders occurred in the city, this was the fifth consecutive year with more than 300 murders and the second most deadly year in the history of the city.

As a result of a series of murders committed in the city in 2020, Baltimore is already on the way to exceed the 300 murders mark this year.

“This city has never been like this, even when it was in its worst condition,” said activist Turi Murkhet.

Rev. Alvin Hathaway said that too many people in the city view violence "as commonplace, as if nothing had changed."

“A lot of people in the city are afraid,” Hathaway said. - This is a terrible time. We must pull ourselves together and confront it together. "

In February, a former state penitentiary under investigation was killed and two task force members were injured in shelling of a residential complex in Baltimore.

In December, the Department of Justice announced a plan to increase the total number of federal agents in Baltimore and add new employees. A few months earlier, the department had set up a weapons and drug-related crime task force.

Members of the task force, including agents from the FBI, the Drug Enforcement Administration, and the Bureau of Alcohol, Tobacco, Firearms, and Explosives, work together to improve the outcome.

Baltimore is experiencing a period of sharp increase in violent crime since 2015, when the homicide rate rose sharply amid the most violent riots in the city in recent decades after the death of Freddie Gray, a black man who died at the police station.

In the summer of Baltimore Mayor Bernard Jack, Young said the local leadership was not guilty of increasing the number of murders in the city.

“I don't commit murders,” he said then. In June, at a rally against gun violence, the mayor spoke out in support of other ways of resolving disputes without the use of weapons.

'My home is my fortress': a law in the USA that everyone living in the country should know about