Home World The baby was lost during the evacuation from Afghanistan: six months later he was finally found and brought to his family in the USA

The baby was lost during the evacuation from Afghanistan: six months later he was finally found and brought to his family in the USA

Two-month-old Sohail Ahmadi got lost in August last year during the evacuation from Afghanistan. The child is now reunited with his family. BBC. 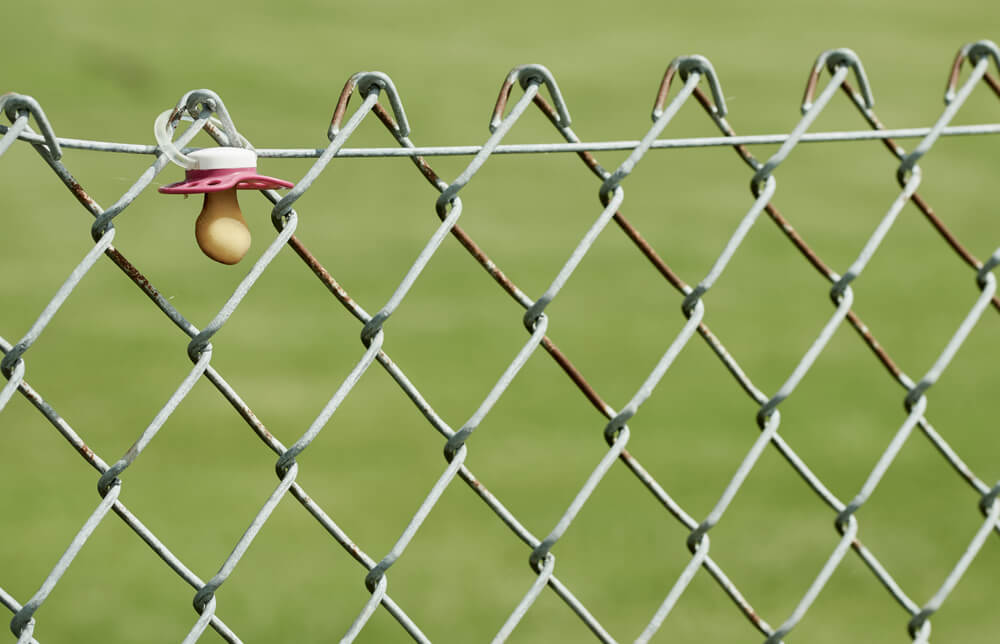 Chaos reigned at the airport entrance, and Sohail's parents decided it was best to pass the baby over the fence to the American military while they tried to enter the airport building so that the baby would not be hurt if a crush broke out.
However, when Sohail's parents were at the airport, they could not find their two-month-old son. After desperate and unsuccessful attempts to find the child, the boy's father, Mirza Ali Ahmadi, who worked as a security guard at the US Embassy in Kabul, his wife Suraya and their four older children flew from Afghanistan on an evacuation flight.

Over the next months, Mirza Ali Ahmadi and his wife tried to find out where their youngest son was.

The child was found last November after Reuters published a story about the search for Sohail. As it turned out, the boy lived in the family of a 29-year-old Kabul taxi driver Hamid Safi.

Hamid Safi found the child at the airport. He, according to the driver, was lying on the ground and crying, there was no one next to the child. After unsuccessful attempts to find the boy's parents, Hamid Safi decided to adopt the child and brought him home - to his wife and children. They named the boy Mohammad. On Hamid Safi's Facebook page, there is a photo of Safi's children with Sohail.

On the subject: A terrible fire broke out in a residential building in Philadelphia: 8 children and 4 adults were killed

When the information that Sohail was living with the Safi family was confirmed, the boy's grandfather, Mohammad Qasem Razavi, who lives in Badakhshan province, went to Kabul to pick up his grandson.

However, Hamid Safi refused to give the child to his grandfather and demanded that in exchange for returning Sohail, his own family be evacuated to the United States.

Negotiations between the Sohail family and Hamid Safi lasted seven weeks. The Taliban police intervened in the process, Hamid Safi was briefly detained and then released. The two families were able to agree, and the child was returned to the grandfather on January 8.

Sohail's parents said they celebrated Sohail's return as a wedding. They hope that all the formalities will be settled soon, and they will meet Sohail in Michigan, where the family has settled.

'The doctors called me an idiot': the man decided to create a tan with injections and damaged his skin

40 hours without food or toilets: 220 passengers stuck on Amtrak due to winter storm