Home World The leopard grabbed the child playing in the house: the mother chased the animal and was able to force him to abandon the baby

The leopard grabbed her son, and the mother chased the animal until it released the boy, reports USAToday. 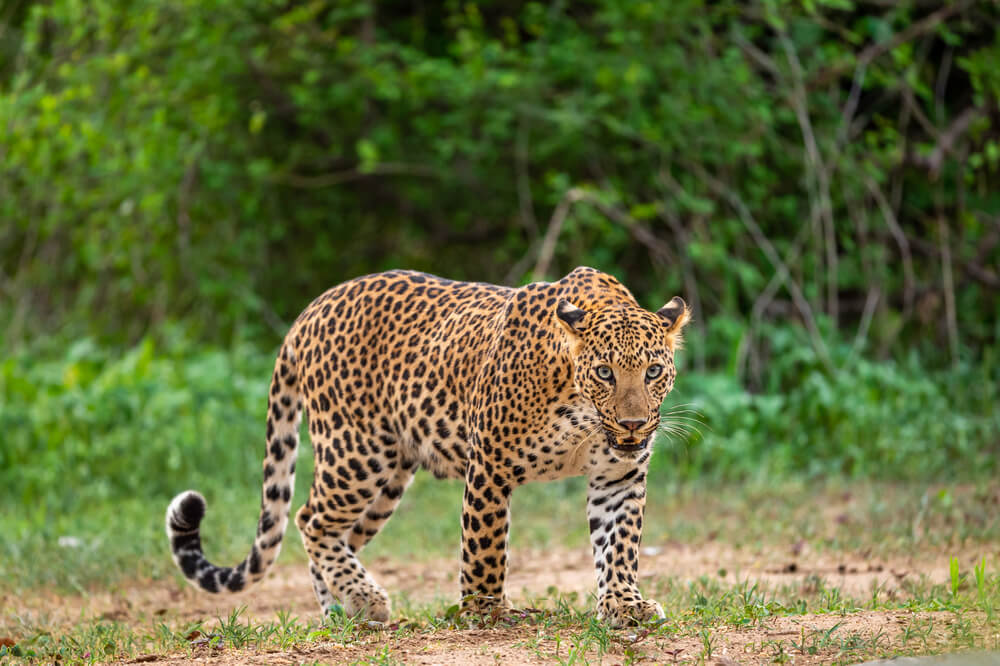 According to local authorities, a mother from India, whose son was grabbed by a leopard, pursued the animal until it released the child.

On 30 November, authorities said a child was sitting in a hut with his family in the central Indian state of Madhya Pradesh when a leopard suddenly ran in and grabbed the boy.

Sanjay Dubri has an open area where people live among free-roaming animals, while Baiga and her family live in the Badi Jiriya village, which is located in this free-roaming zone.

“Kiran Baiga was sitting in her hut with her children when the leopard came. He took the child and started to run away. The woman began to scream and run after him. Many people came running to the cry, so the leopard let go of the child and disappeared, ”Singh said.

On the subject: 'I am giving birth, can I have a day off?': How an American opened the world's eyes to the problems of women in the USA

“Fortunately, the boy has only had minor injuries and is recovering well,” Singh said. “He wasn't badly injured, but the teeth of a leopard sank into him. He was admitted to the hospital and is now completely healthy, ”added Singh.

Shivraj Singh Chohan, Chief Minister of Madhya Pradesh State, tweeted on November 30 that he applauded the mother for chasing the animal for about 1 km to save her child.

“To face death with courage is an amazing form of motherhood. Congratulations to mother, Mrs Kiran Baiga, on behalf of the people of the state, ”wrote Chohan.