Home Incidents Doctors did not notice: a leech lived in the child's throat for months, causing him anemia

The child coughed up an eight-centimeter leech, which he "fed for months", reports INDEPENDENT. 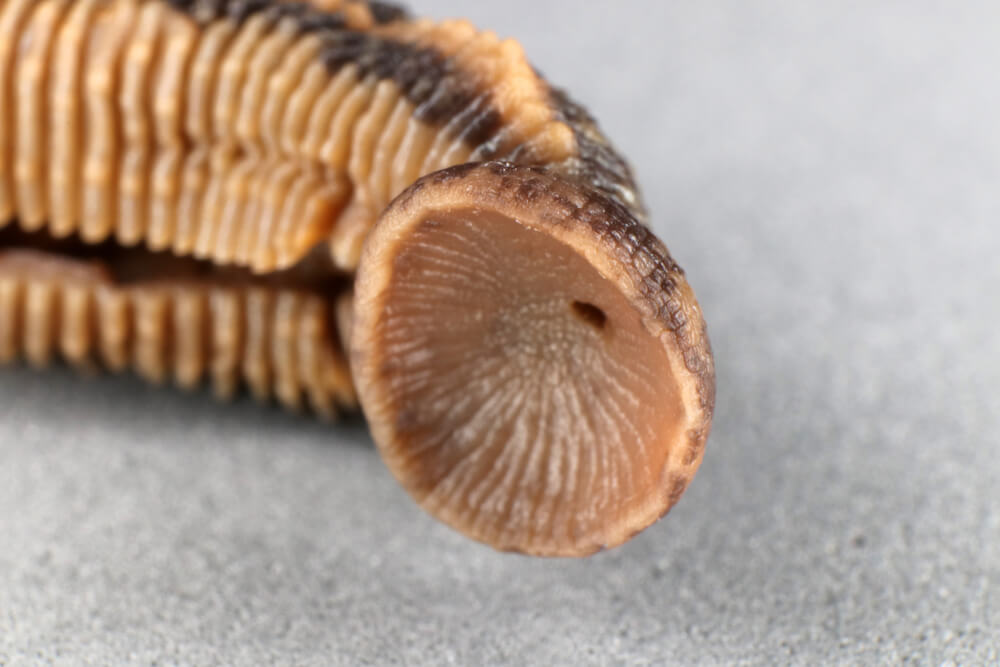 The XNUMX-year-old suffered a nosebleed several months before the mother noticed something in the back of the baby's throat.

The child suffered from nosebleeds and coughing for three months before treatment began.

The baby eventually coughed so hard that the mother looked down his throat and noticed the leech.

Dr. Jason Bratton, who saw the child after he was admitted to a hospital in Kenya last month, said the leech likely got into the child's throat while drinking contaminated water.

According to him, if the leech had been swallowed, it would have been much smaller, but eventually grew to 8 cm after "feeding" in the child's throat for several months.

Before today, I felt pretty confident that I had encountered most causes of anemia until this was pulled from the upper esophagus of a 3 year old. They've been feeding it for a while. Hb was 3 g / dL.@acweyand pic.twitter.com/eJte36pGFH

Dr. Bratton, who has worked in Kenya for about six years, said: “It looks like he had nosebleeds for some time and then a chronic cough for more than three months. They checked the hemoglobin, it was very low, and then the child coughed so badly that the mother decided to look into her mouth and saw a leech in the back of her throat. Bleeding from the nose is quite common in these patients, as the leeches remain in the upper respiratory tract. If they get into the stomach acid, it will kill them. "

“Personally, this is the first time I've seen such a leech,” he added.

The leech had to be removed from the child's upper esophagus using endoscopy.

On the subject: Chinese scientists have discovered an antibody that can defeat all strains of coronavirus

In the photo of the leech, lying next to the ruler, it can be seen that it was almost 8 cm long.

The doctor wrote in the message: “Until today, I was pretty sure that I faced most of the causes of anemia, until it was removed from the upper esophagus in a 3-year-old child. For some time, the leech parasitized in the child's body. The Hb was 3 g / dl ".

He added: “I think the leech was swallowed a few months ago. The patient had epistaxis that lasted up to 3 months with a cough. In the end, the child coughed so hard that the mother saw something in his throat. I had to remove it by endoscopy because the leech was attached to the upper throat. "

During follow-up the next day, Dr. Bratton said the child was recovering and was expected to be discharged.

“The child is doing well and is going home today,” the doctor wrote. “Thanks to everyone who sent positive messages to the family.”