Home Page culture Cinema in Russian. 7 of the best Russian films of the year

Cinema in Russian. 7 of the best Russian films of the year

2018 year will surely be remembered for the triumph of Russian cinema. Disputes and discussions caused not only blockbusters and patriotic films with huge budgets, but also simple, quiet dramas. Together with ivi online cinemawhich, by the way, became available also on consoles Roku talk about the most interesting Russian films of the year. Watch the best movie in Russian! 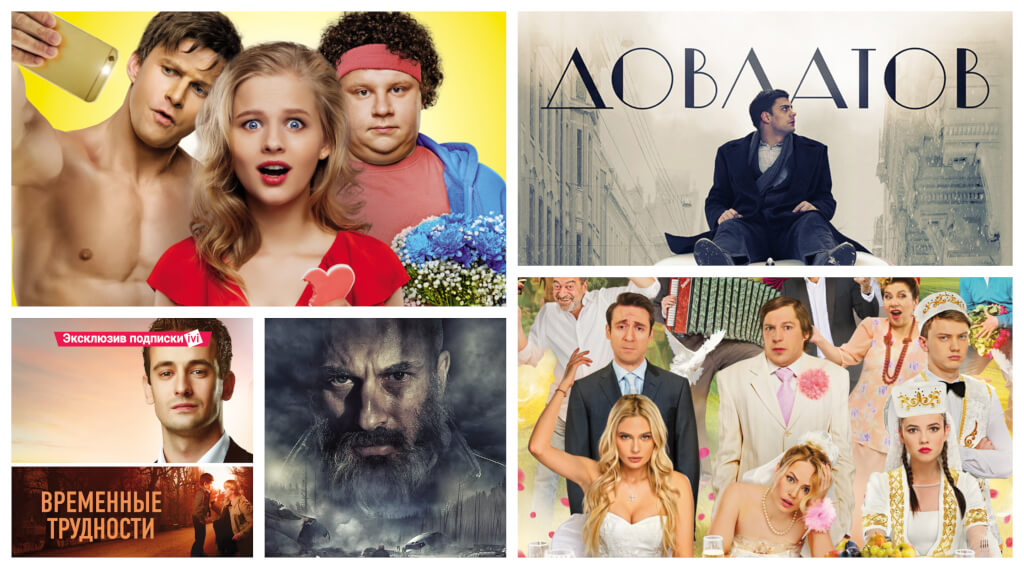 Kirill Serebrennikov's black and white sentimental band is a story about the young years of the pioneers of the Soviet rock scene. Eighties, Gulf of Finland. Young Mike Naumenko, Viktor Tsoi and their company - artists, poets, just idlers - spend their lazy summer days here. In the difficult love triangle are Choi, Mike and his wife Natalia.

Despite the narrow theme, the film was warmly received by the international press at the Cannes Film Festival. Because “Summer” speaks of eternal things - youth, freedom and lack of freedom, the desire to create, despite the prohibitions. The role of Mike Naumenko is played by musician Roma the Beast, the role of the young Tsoi went to the Korean actor Teo Y.

2. "The story of one appointment"

The piercing story of director Avdotya Smirnova is based on a real event described by Pavel Basinsky, a researcher of Tolstoy’s works in the book “The Holy vs. Leo”. The film not only won two awards at Kinotavr - audience sympathy and for the best screenplay, but also provoked a heated debate on the topic of mercy and justice.

The young lieutenant Grigory Kolokoltsev was tired of taking care of his father, a renowned general, and he volunteered to join the company near Yasnaya Polyana. He is full of hopes to change the soldier's life for the better, but all his zeal is divided on laziness and the absolute unwillingness to change. Moreover, Kolokoltsev becomes a witness of total injustice: a simple clerk is charged with a crime that he did not commit, and can be sentenced to death. Will Kolokoltsov and his new acquaintance Leo Tolstoy be able to save the little man? 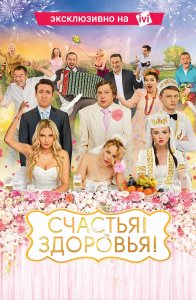 An exceptionally positive romantic comedy about the features of weddings in the post-Soviet space will tell about the Russian, Tatar and Armenian traditions of marriage.

The stars of the popular TV series “Real Guys” Marina Fedunkiv and Zoya Berber, as well as the participant of the Quartet and Camille Larin and the barbel from Fizruk, Daniel Vakhrushev took part in the film.

Three different stories are not related to each other. Arthur’s father wants his son’s wedding with Muscovite Julia to take place in Armenia.

To Sveta, on the day of her wedding with Oleg, an ex-boyfriend suddenly comes from prison.

But Rinat and Guzelka are getting married to buy the expensive violin ...

You are waiting for toasts and contests, songs and dances, kisses and fights - the whole range of entertainment hospitable wedding. 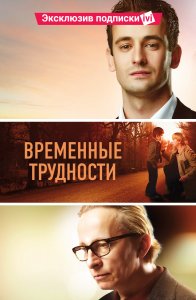 Another film, which caused severe disputes at the Kinotavr, was shot by director Mikhail Proskhodnikov with starring Ivan Okhlobystin and Rinal Mukhametov.

Eighties, provincial town. A stern and principled worker of the plant gives birth to a son with a severe diagnosis. Perhaps the boy will not be able to walk without crutches. But the father refuses to believe that his son is sick, and brings him up as healthy. Can a boy after many years forgive his father for such an attitude? 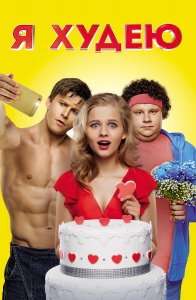 A cheerful comedy with Alexandra Bortich, Irina Gorbacheva, Yevgeny Kulik and Sergey Shnurov breaks all expectations: this is not a movie about fat women, not a movie about how dangerous excess weight is, and not a vulgar comedy.

“I'm losing weight” is an inspiring movie about the importance of friendship and difficulty in dealing with bad habits. Anya loves her boyfriend Eugene and eat deliciously. But Zhenya is obsessed with fitness and a healthy lifestyle, he is ashamed to bring a fat girl to a group of friends. He throws Anya, and she, bursting into tears with chips, begins a new life with the help of true friends and jolly Kolya. 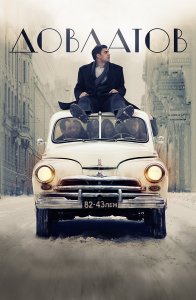 The nostalgic film directed by Alexey Herman Jr. was awarded a prize at the Berlinale - “Silver Bear” was awarded to the film's artist Elena Okopnaya, who recreated the subject world of “municipal Leningrad” in detail.

Seventies. The unknown Dovlatov, Brodsky and other writers, poets, artists roam the streets of the northern capital.

They are not printed, which means that they do not exist for the Soviet Union. This circumstance, although it strongly undermines them morally, does not prevent them from writing “on the table” in order to emigrate after years and become world famous. 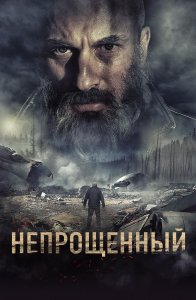 A new film version of the tragic history of the architect Vitaly Kaloev, who lost the whole family in a catastrophe over Lake Constance, has collected more than three hundred million rubles at the box office. Kaloev was played by Dmitry Nagiyev - a comedian who completely changed his role for the sake of this role. An exemplary family man Kaloyev very longs for his family in Barcelona, ​​where he had to fly away for the sake of work. He was not destined to see his wife and two children - because of the dispatcher’s error, the plane with the Kaloevs had an accident and all the passengers died. In an attempt to find out who is to blame for the tragedy, Kaloev himself is looking for a dispatcher and asking for an apology.

Cinema in Russian. What to watch in the autumn evenings: the best detective series from Russia

'We live modestly': the star of Soviet cinema spoke about life in the USA

Russian online cinema has become available on a popular console

Cinema in Russian. What to see in Halloween: the best Russian horror films

A star in poverty: a Soviet actress living in the United States faces poverty

Music, humor, adventure: the best winter activities you should not miss

Marina Kravets: Sense of humor should be included in the dowry of every girl!