Home In the U.S. Quarantine lifted: ICE resumes arrests of illegal immigrants without a criminal record

US Immigration and Customs Enforcement (ICE) officials have announced they will resume regular detentions, ending restrictions imposed by the COVID-19 pandemic. Miami Herald. 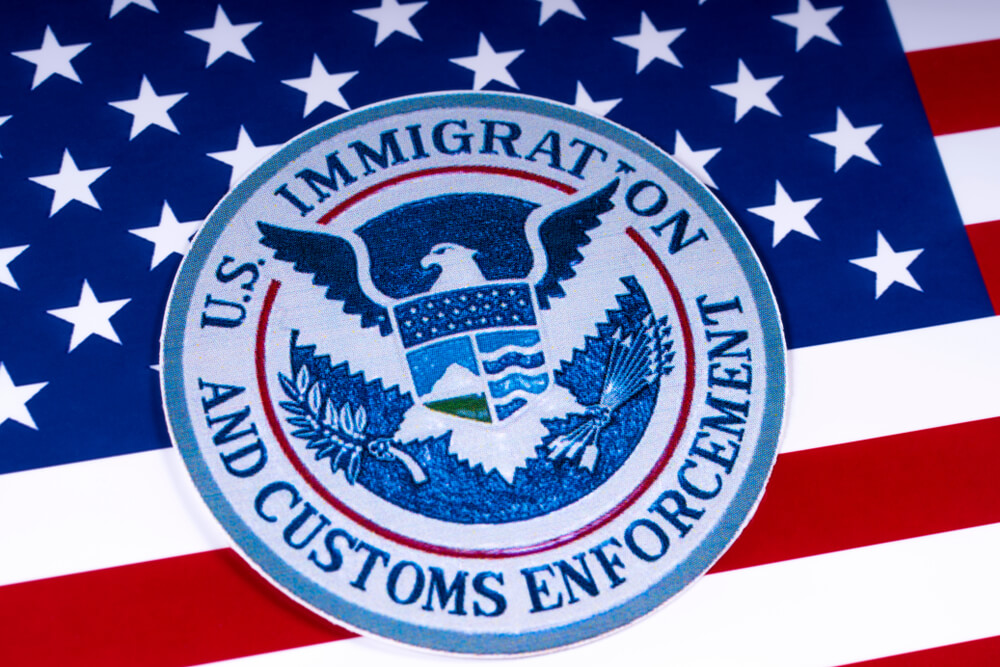 “To help mitigate the spread of COVID-19, we have taken several precautions, from providing our operational agents with adequate personal protective equipment to working remotely for agency staff whose duties do not require an office presence. Temperature checks will be carried out before deportation, and detainees will be isolated, if necessary, to prevent spreading in places of detention, ”the announcement said.

The announcement, which was not circulated to the media, in violation of normal protocol, replaced the agency's announcement, which ICE publicly announced in March that it would "adjust its position on enforcement." The new statement no longer refers to the use of greater “discretion” when arresting illegal migrants unrelated to a criminal offense in an attempt to help stop the spread of the coronavirus.

On the subject: Quarantine is not a hindrance: ICE arrested 2000 illegal immigrants in a month

In an email, ICE advises that it "does not exempt classes or categories of expelled immigrants from potential enforcement."

During the pandemic, the agency said it would focus its efforts on "risks to public safety and persons subject to mandatory detention for criminal reasons." Examples include investigations of child exploitation, gangs, drug trafficking, human trafficking, human smuggling and terrorism. The agency said that for people who are not the subject of these investigations, "will postpone the adoption of coercive measures until the end of the crisis."

Unlike the previous one, ICE's new statement is missing information on any immigrants who will not be detained or arrested.

In an email, Andrea Flores, deputy director of immigration policy for the American Civil Liberties Union, told the Miami Herald: "The pandemic is still ongoing and disproportionately affecting black communities."

“More than 205 people in the United States have died from COVID-200, and over 19 million people in the country are sick,” she said. “By resuming civil enforcement, ICE is increasing the likelihood that more immigrants and [Department of Homeland Security] staff will be exposed to this virus, not only during law enforcement operations, but also in places of detention,” she added.

On the subject: Congress blames ICE for immigrant deaths: they are not provided with adequate medical care

Last weekend, a 56-year-old man held at ICE Detention Center in New Orleans died of COVID-19, making him the eighth known person to die in immigration detention after testing positive for the virus.

“ICE has repeatedly demonstrated its inability to provide safe sanitation - even in the best conditions. This is an overtly political decision 35 days before Election Day and will lead to even more preventable deaths and COVID-19 infections, Flores said. "ICE should suspend civil immigration enforcement and reduce the number of people in detention, not increase with new arrests."