Home In the U.S. Federal court blocked the rise in the cost of immigration services

A federal judge in California temporarily blocked a rule from the administration of US President Donald Trump, which would increase naturalization fees by more than 80% and collected fees from asylum seekers. This happened just a few days before the decree was supposed to come into force. CNN. 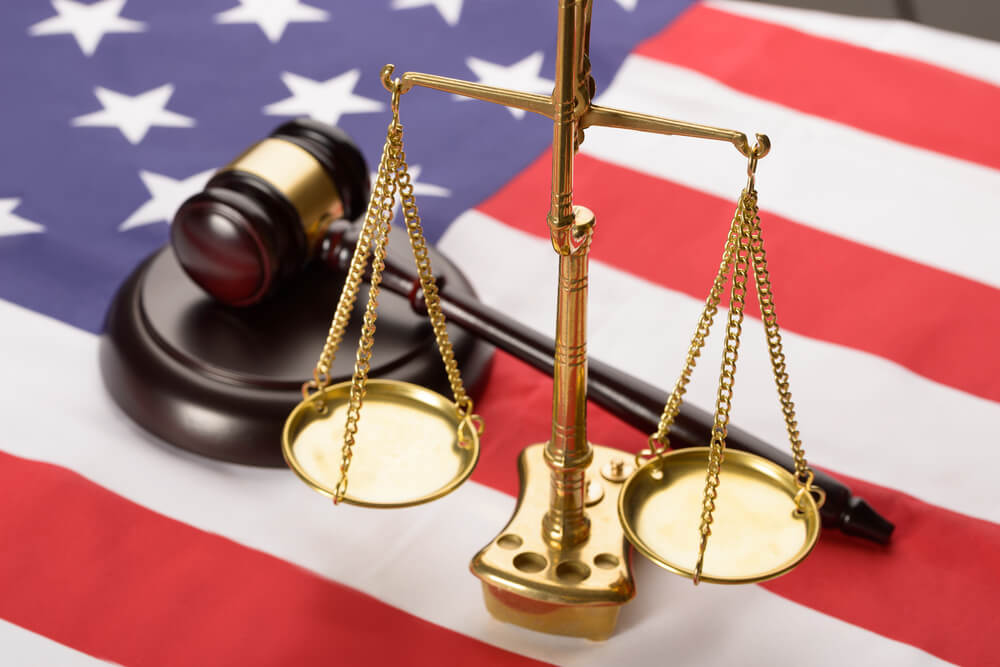 The United States Citizenship and Immigration Services (USCIS), the agency responsible for the country's immigration and naturalization system, has updated and finalized its fee structure after nearly nine months of work.

The agency would increase the cost of filing online naturalization applications from $ 640 to $ 1160, and also introduce a $ 50 fee for asylum seekers. Historically, asylum seekers around the world have not been charged an application fee, according to the Migration Policy Institute.

According to The Wall Street Journal, the injunction is preliminary in nature, if the court decision is not appealed, then the increase in prices for services will be postponed until the investigation is completed and a final verdict is issued.

For a complete list of changes that were supposed to take effect, read our material.

Plaintiffs argue that if the rule goes into effect, it “will prevent vulnerable and disadvantaged applicants from applying for immigration benefits, block access to humanitarian protection, and expose the population to further danger,” Judge Jeffrey White wrote in his ruling on Tuesday, September 29.

On the subject: USCIS has extended the deadline for responding to immigration requests: what you need to know

Plaintiffs also cite comments and studies that argue that the public at large would be harmed if the latter rule came into force as it would negatively impact tax revenues and detain individuals seeking naturalization from participating in critical civic activities such as voting. service in government agencies and admission to jury trials.

USCIS officials said higher filing fees are necessary for an agency that is on the brink of a crisis to continue working. BuzzFeedNews.

The reasons for the lack of funding in the department are being discussed: officials cite a sharp decline in immigration applications due to the pandemic, and immigrant advocates and experts argue that the restrictive policies of the administration of US President Donald Trump played a big role in this.

Decree was supposed to come into force on October 2.

'Your status depends on the mail': how delays in the US Postal Service decide the fate of immigrants