Home Page Educational program Will you die in the coming year: artificial intelligence can predict death in just one analysis

Artificial Intelligence (AI) can predict a person’s chances of dying within a year by looking at the results electrocardiograms, even if it looks normal for doctors. How this happens remains a mystery. Writes about this New Scientist. 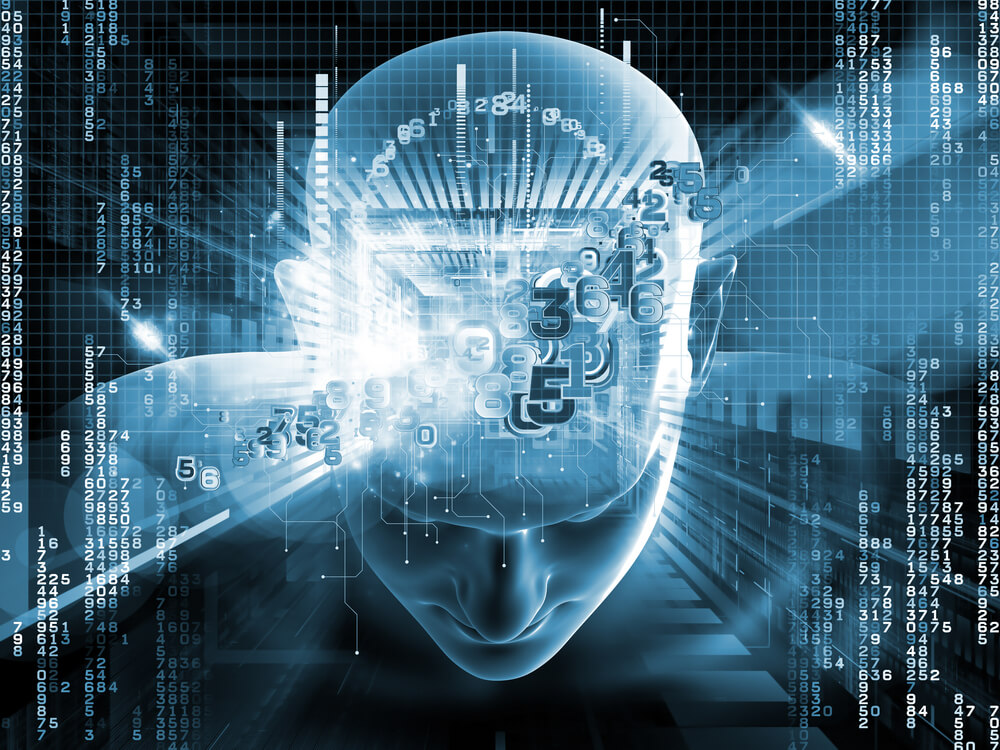 Brandon Fornwalt of the Geisinger Medical Center in Pennsylvania, USA and his colleagues instructed the AI ​​to study 1,77 million electrocardiogram (ECG) results for almost 400 000 people to predict which of them is at risk of dying for a year.

An ECG captures the electrical activity of the heart. Her pattern changes with heart disease, including heart attacks and atrial fibrillation.

The team made two versions of the ECG for the AI: in one, the algorithm was given only raw ECG data that measures the voltage of the heart. In another case, ECG data were entered in combination with the age and gender of the patient.

On the subject: Artificial intelligence: the biggest lie of the century that no one can recognize

They measured the effectiveness of AI using a metric known as AUC, which measures how well the model differentiates between two groups of people - in this case, patients who died within a year and those who survived. The AI ​​consistently scored above 0,85, where the ideal score is 1 and a score of 0,5 indicates no difference between the two groups.

“The AUC for risk assessment models currently used by clinicians ranges from 0,65 to 0,8,” Fornwalt says. - Regardless, the voltage-based model has always been better than any ECG data model. ”

AI accurately predicted the risk of death even in people whose cardiologists did not find abnormalities in the ECG. Three cardiologists who separately studied the ECG were not able to identify the risk structures detected by AI.

"This discovery suggests that AI sees things that humans probably can't see, or at least we just ignore it and think that's okay," Fornwalt says. "AI can potentially teach us things that we may have misinterpreted for decades."

It is still unclear which patterns AI uses, which is why some doctors are reluctant to use such algorithms.

The study was presented at scientific sessions of the American Heart Association in Dallas on 16 November.

Artificial intelligence: the biggest lie of the century that no one can recognize

Save thousands of lives: a young immigrant from Ukraine creates a unique DNA robot in the USA