Home Educational program Artificial intelligence: the biggest lie of the century that no one can recognize

Artificial intelligence: the biggest lie of the century that no one can recognize

How are people fooled by the concept of “artificial intelligence” and why aren’t even the most competent investors able to recognize this trick? Writes about this RBC. 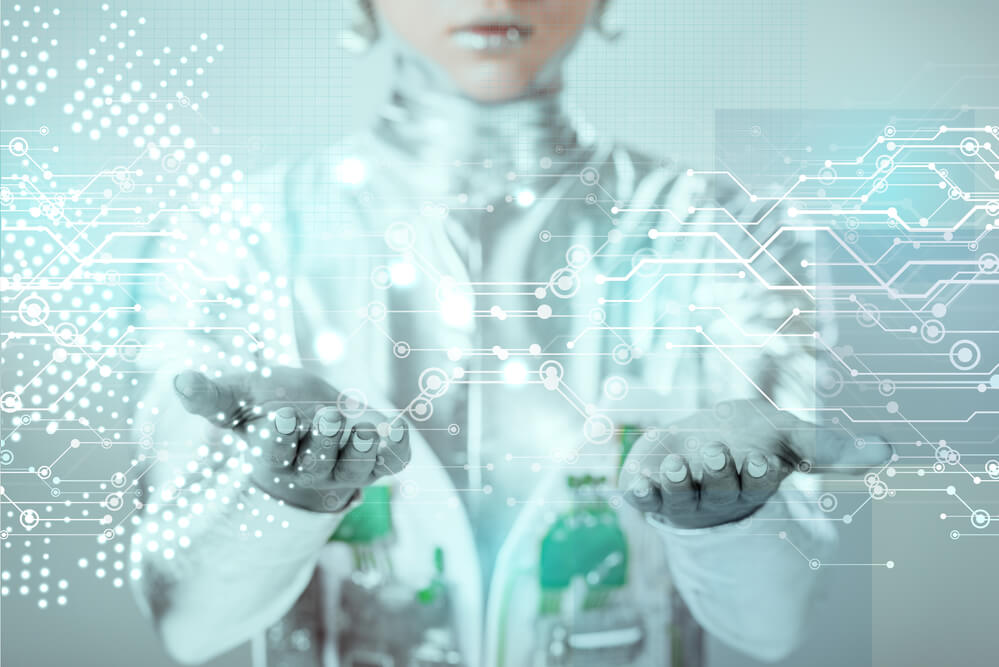 In the age of artificial intelligence (AI), this solution seems justified and even obvious, especially Dynamic Yield is widely known for its AI developments and even got into the prestigious ranking of the best startups in this field. So it would be possible to consider that neural "makseti" already started work.

But there is one problem. Judging by the publication of Mike Mallazzo, the former Dynamic Yield's former director of content on the Medium portal, the startup has nothing to do with artificial intelligence. Later, the author deleted his sorrowful disclosure of artificial intelligence, but the collective memory of the Internet retained everything.

On the subject: New technologies: The Pentagon will recognize criminals by heartbeat

Mallazzo said marketers, investors, experts, journalists and programmers are involved in AI technology fraud. The very definition of artificial intelligence, he writes, "is so confusing that any use of this term at first glance seems justified."

Criticism of Mallazzo is based on two points. The first is intentionally misleading marketing gimmicks that are often used in any high-tech industry. Here it’s enough to recall the story of the little-known Long Island Iced Tea company, whose shares soared at 289% after it was renamed Long Blockchain, hinting at the possibility of developing blockchain technologies.

The second problem is that, unlike blockchain, the concept of artificial intelligence is very vague, which allows you to use the term in any situation when it comes to technology to solve difficult problems. Moreover, this problem arose long before AI was at the peak of popularity. To better understand when it all began, it is worth delving into the history of this technology.

The development of artificial intelligence stood out as an independent science in 1956 during a summer seminar at Dartmouth College. From the description of the seminar, it followed that in just two months, its participants will be able to greatly succeed in forcing machines to understand the language, generalize and form concepts, solve problems that only people can cope with, and improve themselves.

The goals voiced by the creators of the seminar were so striking that they still serve as a source of inspiration for modern scientists. I must admit that since then, much more than two months have passed, and humanity has not come close to solving the tasks, but the ideas of the Dartmouth seminar gave impetus to conducting large-scale research.

But the successes that scientists have achieved so far can hardly reach even the vague definition of AI, which was formulated by pioneer in this area Marvin Minsky (he defined AI as the science of creating machines that can perform tasks that require the use of intelligence if they are human) .

For example, we can consider such a subsection of AI as heuristic search, the development of which began in 1960's. Then Stanford scientists wanted to create a robot that will move independently, bypassing obstacles in its path. Continuing the nomenclature trend in science, the researchers called their creation Sheiki, and the first algorithm for determining the path was called A1. Its successor was the no less remarkable A2 algorithm, later renamed A *.

As it turned out, the principles of moving from one point to another and solving the puzzle are very similar. So A * can be considered a multifunctional algorithm, and scientists are sure that it is one of the most powerful tools in the arsenal of AI. However, this algorithm is so simple (it decides what action to take next by simply adding two numbers) that it can hardly become an alternative to human intelligence.

On the subject: What troubles will artificial intelligence bring in 2019?

A similar story can be told about other developments in the field of AI, including multi-agent systems (focused on building the interaction between autonomous software, such as, for example, used in unmanned vehicles), automatic planning, as well as machine learning, which many mistakenly consider synonymous with artificial intelligence. The main achievements in these areas have not yet reached even the theses of Minsky.

All these seemingly different areas are united not only by a common history and excessive optimism. As in other areas of science, in the field of AI there is a common terminology, which means that the most promising ideas and powerful technologies as a whole serve as a kind of advertising for other subsections of artificial intelligence.

In addition, extremely ambitious undertakings from time to time appear at the junction of different areas of AI. For example, the DARPA Grand Challenge and DARPA Urban Challenge, which gave impetus to the development of unmanned vehicles, appeared in the 2000's.

In 2011, the IBM Watson supercomputer crushed two Jeopardy television game champions. Also, in recent years, many studies have appeared, united by a common goal to direct AI technology to solve the main problems of mankind.

On the subject: Google founder told how to protect humanity from artificial intelligence

The moral is that the term “artificial intelligence” is indeed often used for other purposes. But the concept itself initially included a wide variety of technologies. So investors and journalists should demand clarifications about what they do from the use of AI startups from sobriety.

Ilon Mask showed the way of reading thoughts: experiments on people will begin next year

Save thousands of lives: a young immigrant from Ukraine creates a unique DNA robot in the USA