Main page In the U.S. The ex-fan asked the American woman to return the money for the dates: opinions on the web were divided

The Milwaukee woman sparked a debate on Twitter by posting a screenshot of a post in which she said a man demanded compensation from her for a failed and short-lived romance. In the screenshot, the humble romantic is designated only as "CK", writes NY Daily News. 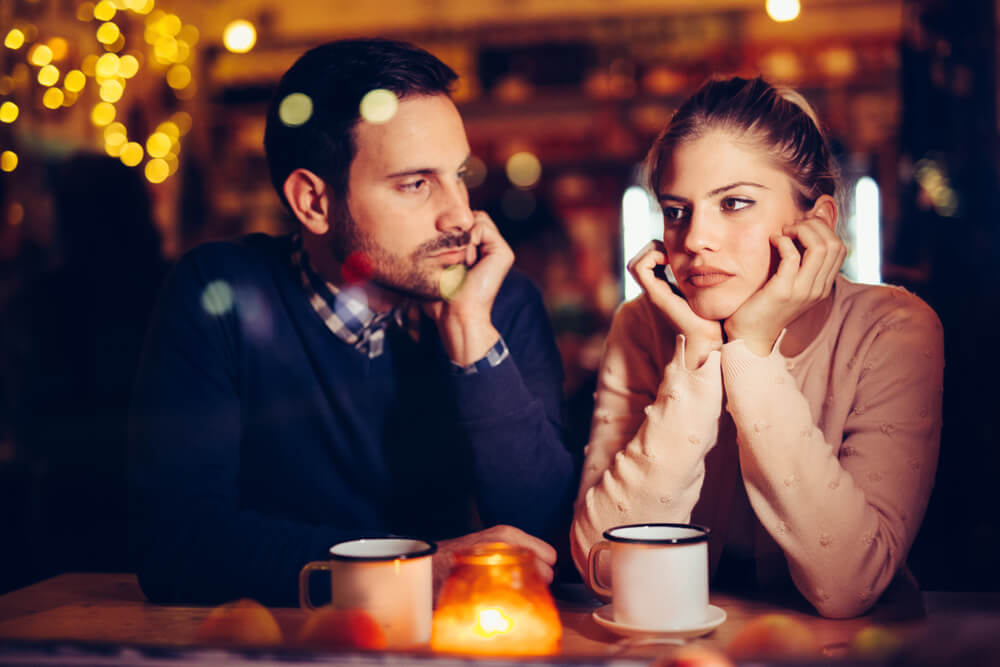 A message to Alex Kolbot begins with “Hi Alex, I hope you are doing well,” then her information about Venmo is requested.

“We will not see each other again, and it would be fair to ask you for equal pay for the dates we went on,” the request continues. "I think it was 3 times we went to bars / restaurants and I paid for both of us every time."

CK calculates that "$ 35 is more than fair" for using Kolbot, adding, "I see a beautiful girl in you."

On the subject: Date in the US: who pays and how much

It seems unlikely that he will be able to receive funds anytime soon.

“In my understanding, this is arrogance,” she wrote on Twitter with a couple of screenshots of the correspondence with the UK.

It's the audacity for me. pic.twitter.com/YnxV6F5Mor

Kolbot did not respond to a request for comment, but several Twitter users have commented on the matter - some of whom believe she should consider compensation.

“I can't imagine being so petty, but what's the problem, he's clearly broke and isn't getting any benefit from you,” wrote one social media user.

Others believed that you had to pay to play.

“Dating is like gambling: you invest your time, money, whatever, and sometimes it doesn't work and you leave empty-handed,” a woman who sided with the Kolbots tweeted. - (CK) made a decision to spend money and now he is angry that he did not win? The casino owes you nothing. "

Several commentators suggested that the UK should have set the terms of the three dates in advance, rather than trying to collect money after the fact. One person noticed that we all live in difficult times.

“I've never done that, but I think it's okay,” Al Bunim wrote on Twitter. - SK managed to say something uncomfortable, honestly said what he hoped to achieve, and did it with respect. I think you are ashamed of this guy. Have you forgotten how many people were left without work, frozen and hungry? "

A compliment on a cup and a $ 3000 tip: touching stories from American cafes

'What disgusting, this is your jellied fish': funny stories about real feasts in Soviet cinema