Home In the U.S. Ex-US Secretary of State earned more than half a million on a house purchased under a preferential university program

Former US Secretary of State Condoleezza Rice earned more than half a million dollars on real estate purchased at a preferential university program. 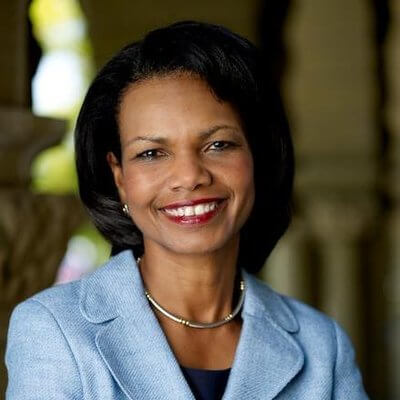 In 2008, Rice taught political science and public speaking at Stanford University. Using a special program for university staff, Rice purchased a four-room home with a discount on market value. The amount of the transaction amounted to 1,3 million dollars, writes Runyweb.

Under the terms of the program, the land under the building belongs to Stanford University, only employees or students of this educational institution can own the real estate on it. Due to such restrictions, homes on university land are usually sold at a discount from 20 to 30 percent of market value.

At the same time, as emphasized in Realtor.com, the former Secretary of State was able to sell the building even higher than the market value. Condoleezza Rice helped out by selling 1,9 a million dollars.

Earlier it was reported that the former US President Barack Obama in 2017, bought a house in Washington worth 8,1 million dollars in Washington. The mansion is located in the north-west of the city, not far from the cottage of Ivanka Trump - the daughter of the current President of the country Donald Trump.

One of the most expensive regions in the United States is Silicon Valley. The cost of real estate here is so high that even millionaires feel like the middle class here, and top managers of venture and technology companies plan to leave. For example, one of the dilapidated, almost completely collapsed houses without sleeping places and even a bathroom, but in Silicon Valley, a few months ago sold for nearly a million dollars.

A five-story bunker from the time of Obama was discovered under the White House. VIDEO

How to enroll in a magistracy at an American university: instruction

Personal experience: how a Belarusian in 16 years received a full scholarship to study in the US