Home In the U.S. A five-story bunker from the time of Obama was discovered under the White House. VIDEO

A five-story bunker from the time of Obama was discovered under the White House. VIDEO

3 April in the United States published the book "The White House of Trump: Changing the rules of the game" - "the true story of what Donald Trump is, who influences him, how he makes decisions and how he does not behave at the sight of television cameras." Not less interesting was the five-story bunker, which was dug under the lawn of the White House in the early 2010-x. 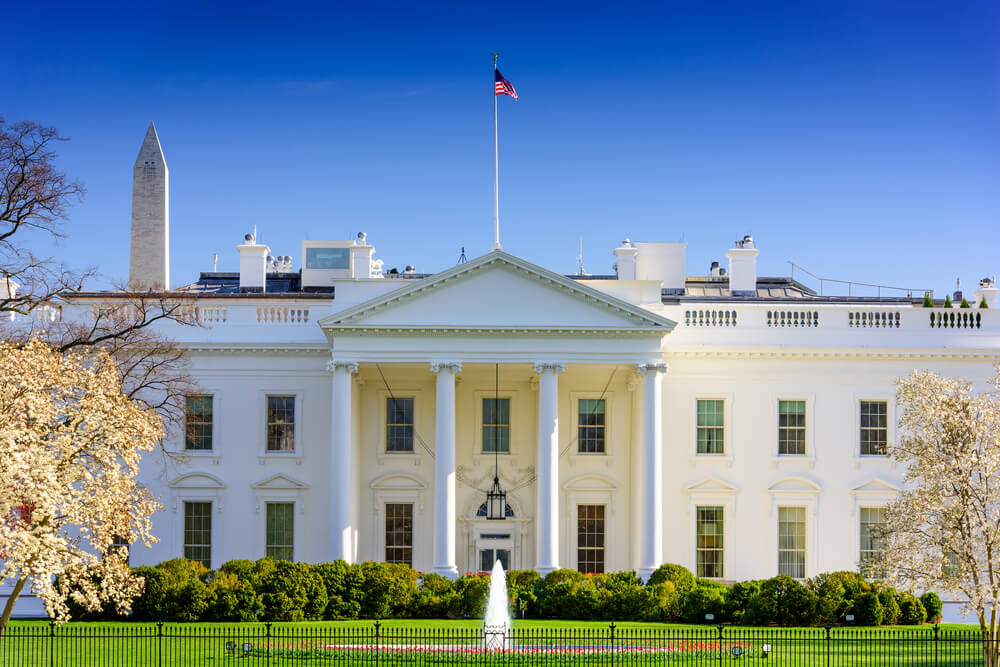 Its author, Ronald Kessler, is an American publicist and author of two dozen books about the work of the White House, the FBI and the CIA; before their release, he 15 years investigated in The Washington Post. Trump's White House, Kessler, wrote based on interviews with the US president and his administration staff.

According to the conservative edition Washington examiner, the book describes, among other things, the five-story bunker that was dug under the lawn of the White House at the beginning of 2010's — that is, during Barack Obama’s first term in office. The publication leads excerpts from the book; they say that the bunker is so large that it can accommodate the entire White House staff in the event of an attack on the United States. There are supposedly five floors in it, and the fact of its existence is strictly classified. “After Trump became president, the top of his administration inspected the bunker,” Kessler writes in the book and reports that so far the workers of the White House have not been faced with a nuclear threat, but with insects that have started in the bunker.

The fact that a new bunker was being dug under the White House was rumored from the very beginning of the works that were publicly visible. According to the official version, a north lawn in front of the building was dug up to upgrade communications, including air conditioning and electrical wiring. The work, worth 376 of millions of dollars, lasted about two years and caused a lot of discussion and jokes in the media; the construction site itself was called "Large tunnel". The inconveniences caused by the construction site were complained both by visitors to the White House and by its employees. For example, press secretary Robert Gibbs, in jest, threatened to paint a graffiti around the fence in order to make it at least a little prettier.

In October 2011, the newspaper The New York Times wrote that the pit on the lawn raises questions as large as its size, and called it "extremely obvious and yet mysterious." The publication put forward ironic theories about the real purpose of the pit: “Maybe this is the Olympic pool for the president and the first lady? Or a place where you can hide the budget deficit? ". One of the versions was a roomy bunker. As noted The New York Times, the final stage of the work was to take place near the so-called Center for Emergency Operations of the President, built under the White House during the Second World War. It was there that former US Vice President Dick Cheney, Secretary of State Condoleezza Rice, and other senior George Bush administration officials hid during the September 11 September 2001 terrorist attacks.

According to the unnamed White House staff she spoke to The New York Times, The construction was related to the “security service”, but they did not have more precise information. The US General Services Administration said that the reinforced concrete structures erected in the pit are needed to create "enough space to replace support systems at the proper depth."

In addition to the alleged new bunker and the Presidential Center for Emergency Operations, there is another safe haven under the White House: the so-called Situation Room, built in 1961 by order of John F. Kennedy. It includes a conference room and an intelligence center; its area is about 500 square meters. In 2007, it underwent a major overhaul, the completion of which President George W. Bush noted by teleconference with the military headquarters in Iraq.

Cargill: how the most secretive US billionaires live

Techno billionaires suspect that the universe is a virtual reality