Home World Diabetics cannot buy the drug they need: it was dismantled by those who want to lose weight and believe the viral trend on TikTok

Diabetics cannot buy the drug they need: it was dismantled by those who want to lose weight and believe the viral trend on TikTok

Australia is facing a nationwide shortage of a diabetic drug as more people use it off-label for weight loss every day. And it's all because of the viral trend on TikTok. More about the problem told the publication Insider. 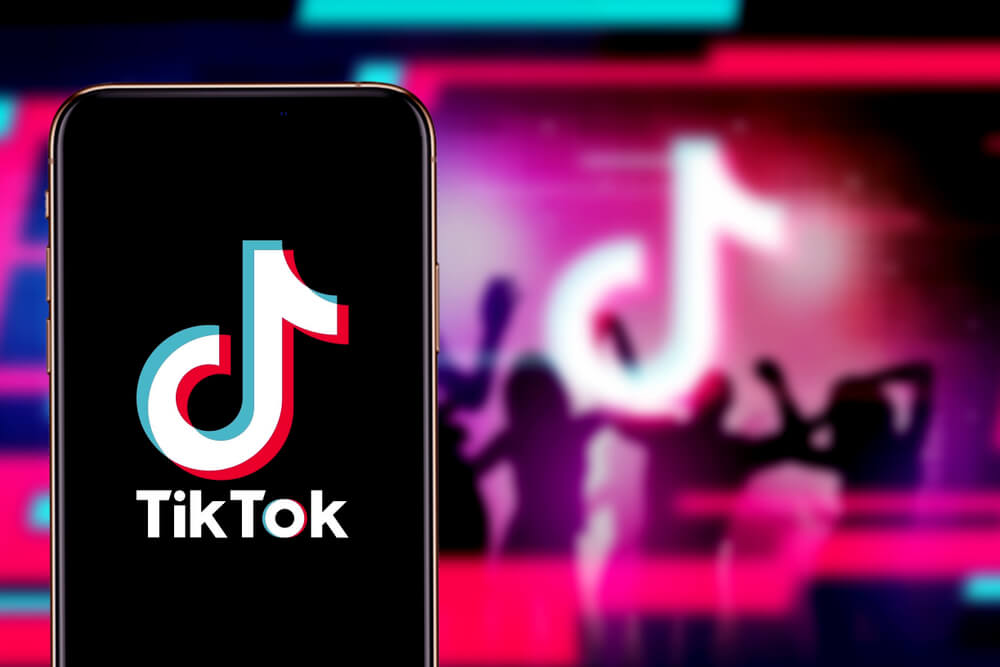 Semaglutide is designed to treat type 2 diabetes by increasing insulin production. The drug has made a splash as a "game changer" for weight loss - it helps suppress appetite, which leads to more weight loss.

The US Food and Drug Administration (FDA) approved semaglutide for the treatment of obesity in Americans in June 2021, sparking a surge in consumer demand.

At the end of 2021, the Danish company Novo Nordisk, which makes the drug, announced that it could not produce enough semaglutide. The company says the deficit is likely to remain until the second half of 2022.

While semaglutide is not yet approved for obesity in Australia, social media app TikTok has helped spur an increase in people using the drug for weight loss.

On the subject: Pennsylvania Girl Dies Due To TikTok Challenge: How To Keep Your Children Safe From Social Media Dangers

Users have posted videos of weight loss and reduced appetite after starting weekly injections, in some cases erroneously suggesting that weight loss can be maintained without continuing to take the drug. Studies show that people need to continue taking semaglutide to lose weight.

Increased demand for the drug and the resulting shortages have prompted several Australian health organizations to issue a joint statement calling on physicians to limit prescribing of the drug except in the treatment of type 2 diabetes.

Stocks of semaglutide should be prioritized for its "primary" use in diabetes, and people with prescriptions should get them as early as possible, according to the statement.

But shortages aren't the only problem with semaglutide. According to The New York Times, obesity experts have raised concerns about insurance and drug cost discrepancies.

Semaglutide was listed at a premium price of $1349 for a monthly supply for obesity, compared to $892 for the same dose and quantity for diabetes, said Ted Kyle, an obesity specialist.

Some registered dietitians have questioned the potential long-term effects of taking the drug, including the continued weight stigma associated with declining health in people who are overweight, said Rachel Hartley, a nutritionist who specializes in intuitive eating.

“There is an opinion that if you are overweight, then you are doing something wrong. But to be honest, this statement is false,” she said. “Nature has created different bodies, and this is natural.”

A simple but effective life hack: how to quickly get your luggage at the airport

Successful people are formed from childhood: 7 skills that a child needs to instill