Home Educational program The verb set has 464 meanings: we analyze the most popular of them

What does set mean? According to the Oxford Dictionary, the word has as many as 464 interpretations! Portal Tryeng collected the most popular of them. 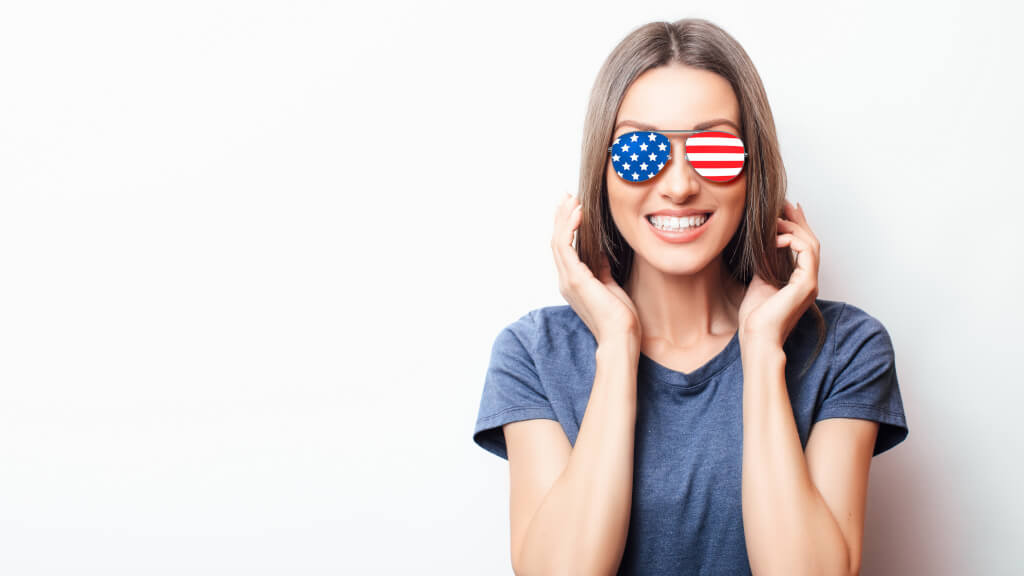 Basic meaning of the word set

It is used both to say about the installation of some material objects, and about:

3. Another common meaning of this word is “to appoint”:

4. Set and with abstract concepts are used, for example:

5. Giving a task / tasking someone

6. Encourage some action / cause some kind of reaction

On the subject: 15 language social networks for communication in English

In addition, there are many phrasal verbs with the word set. We offer you to learn the main ones.

It can mean the same as just the verb set - set, set, enter orders.

There are other phrasal verbs with the word set, however, these are the ones most often used.

Why do Russians seem rude in dealing with Americans: personal experience

How a Ukrainian 20 worked as a house painter in the USA for years, bought a farm in Ecuador and now grows coffee