Learning a language is fun and rewarding, but sometimes difficult. 10 funny and a bit strange facts about English, which the edition suggests Hellotoby, help facilitate the development of this language. 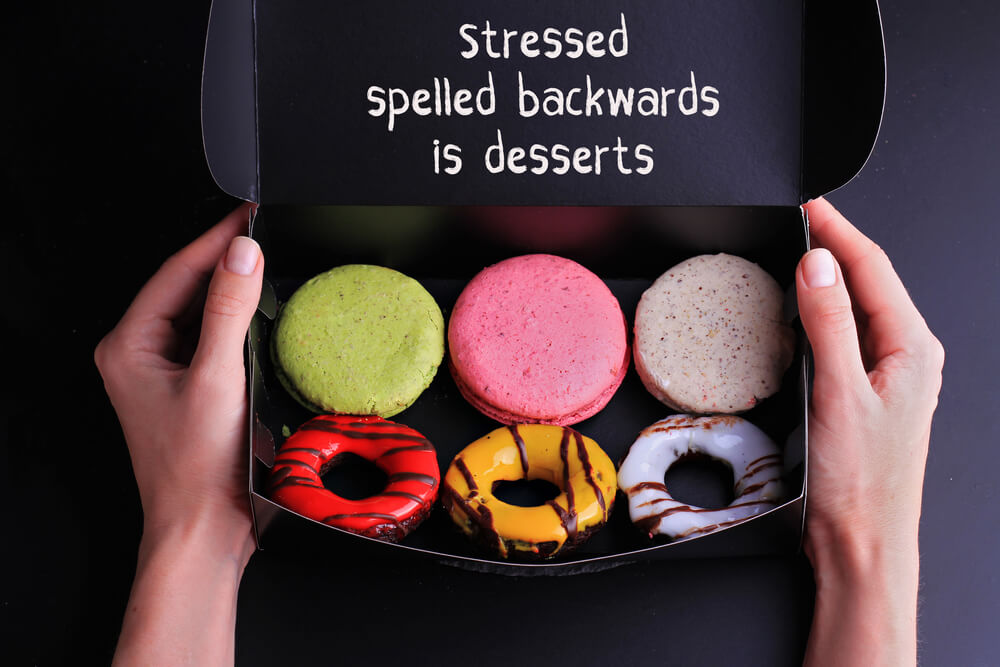 1. Is it true that English is the most spoken language in the world?

2. Do we understand English only when everything is spelled correctly?

Aoccdrnig to a rseearch procejt at Cmabrigde Uinervtisy, it deosnt mttaer waht oredr the ltteers in a wrod are ， the olny iprmoatnt tihng is taht the frist and lsat ltteer be in the rghit pclae. Tihs is bcuseae the huamn mnid deos not raed ervey lteter.

Do you understand something? Most likely, a few words or even the whole sentence: According to a research project at Cambridge University, it doesn't matter what order the letters in a word are, the only important thing is that the first and last letter be in the right place (in Russian: “According to a Cambridge University research project, it doesn't matter what order the letters are in a word, it is only important that the first and last letters are in the right place. Because a person does not concentrate on all the letters when reading).

To understand the word, our brain does not need to be spelled correctly, the main thing is that the first and last letters are in place, and the rest can be mixed.

Was it a car or a cat I saw

Try to read it backwards - the meaning is the same. Whoever realized this first must have had a lot of free time.

On the subject: Useful quarantine: 4 ways to easily pull up English at home

4. A sentence that includes all letters of the alphabet

If you think you need to know difficult words to make such a sentence, you are wrong! Someone has already successfully made a proposal that includes all 26 letters of the English alphabet - such proposals are called pangrams. For example:

The quick brown fox jumps over a lazy dog.‌‌

Have you ever wondered which English word is the longest? It has 45 letters, and it means a lung disease (not related to coronavirus). Are you ready to see this word?

Pneumonoultramicroscopicsilicovolcanoconiosis (Wikipedia claims that the word was coined by the president of the National Puzzle League as a synonym for the name of the disease known as pulmonary silicosis).

If you didn’t know this word, then, having seen it, you would have definitely decided that a cat just ran over the keyboard.

After the longest English word, let's find out the shortest English sentence. Can you guess?

7. How many words do you need to know to communicate?

The Oxford English Dictionary has approximately 228 words. Do we need to study all this? Do not worry, we only need 132 words to understand 3000% of the phrases of daily communication. If you want to study at Ivy League College, then you need to learn at least 90-7 thousand words.

This sentence seems meaningless, but in fact it is a grammatically correct sentence that has full meaning. The fact is that the word Buffalo can mean three things: a city in the state of New York (or an adjective from it), an animal (a bison or a buffalo in the plural) and an act of intimidation. And since there are no cases and births in English, such strange sentences can come up.

9. How many meanings can one word have in English?

What do you think? twenty? one hundred? The word set has a total of 20 meanings!

10. Eat Desserts When You Are Stressed

Why eat desserts in stress? Because stressed is written as desserts from right to left, and vice versa. Coincidence?