Home In the U.S. What will happen to the Trump wall after Joe Biden comes to power

In the city of Loredo, Texas, border guards monitor an area of ​​250 km along the US-Mexico border. It is planned to build 113 km of the protective wall here. This is stated in the video "Voices of America". 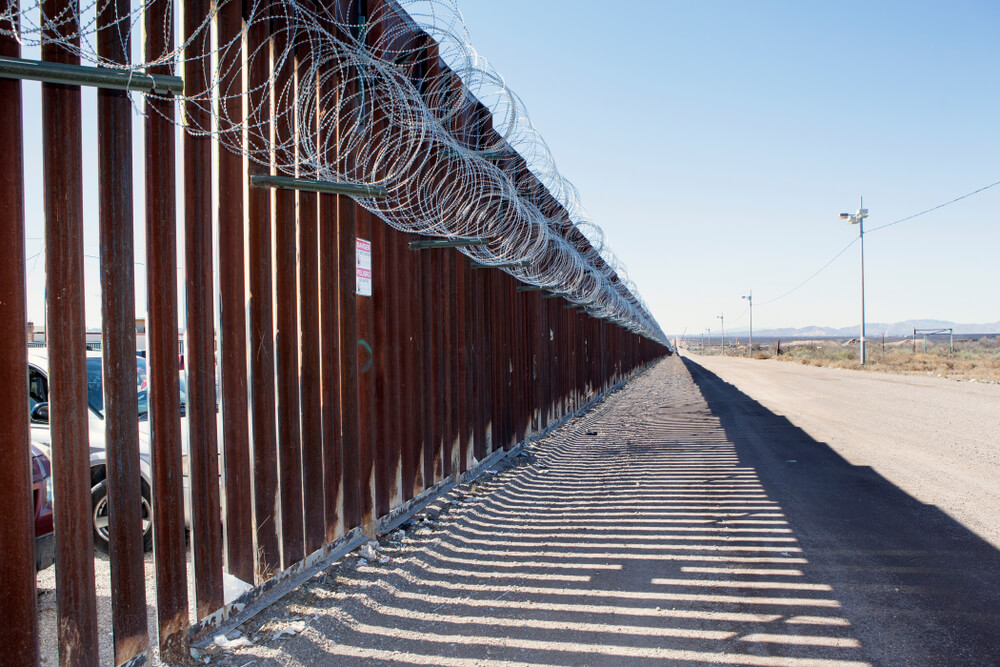 The patrol chief says the wall will help fight criminal gangs that are smuggling people, goods, and the like into the United States.

“When we build the wall, it will take profits from criminal organizations, this is money that will not go back to Mexico to supply weapons, ammunition used against our neighbors abroad,” says patrol chief Matthew Goodak.

“Under my administration, not a single meter of the fence will be built,” Biden said.

According to the US Customs and Border Protection, by the end of 2020, it is planned to complete the 724 km of the wall on the border with Mexico.

On the subject: Trump wall: why both Democrats and Republicans condemn it

“President Donald Trump is still President and will remain in this position until January 20. Therefore, by that time, we can expect that the construction of the wall will continue, ”says Jessica Bolter, an expert at the Institute of Immigration Policy.

Most of the contracts have already been approved and the government has already funded the construction of the 1 km wall. When Biden becomes president, observers say he will be able to influence projects that are still in progress.

“His administration may be considering the suspension of contracts that are currently in progress. Perhaps even in those places where construction is already underway. It is very easy to do, sometimes it is enough just to pay the penalty for leaving the contract, ”said Bolter.

President Trump's decision to use most of the money to build the border wall is currently being contested in the courts and is pending a decision by the US Supreme Court. Meanwhile, a large amount has already been spent on the construction of the fence.

“I think this will be one of those problems that should be solved during the change of power. The Supreme Court ruling won't really matter much, ”said Tony Payan, director of the Center for the United States and Mexico at Rice University.

Biden also made a pledge to land owners who are suing the federal government for refusing to provide their land for the wall.

“Take the claims. We will not take the land away from people, ”Biden said.

Instead of building a wall, the Democrats propose to defend the border with the latest technology. They will identify illegal immigrants crossing the 3 km border in the southern United States.

“I will make sure that our border is protected, but this will be done using the latest technology,” Biden said.

On the subject: Study: Trump's border wall will stop no more than a third of illegal immigrants

Patrol Chief Gudak supports a multilateral approach to border security, including a physical barrier at the border.

However, opponents of the construction of the wall claim that the structure harms the ecosystem on the border, causes floods, and blocks paths for animals. They urge Biden to do more for the area than just stop building the wall.

“I think in some places it is necessary to demolish the wall, too much harm to the environment,” Payan said.

In addition to protecting the environment, Biden will also have to balance humanitarian and security at the border with Mexico.

Trump wall: why both Democrats and Republicans condemn it