Home In the U.S. Peak season is approaching: a powerful hurricane is drifting off the coast of the United States and three new storms are forming

As the peak of hurricane season approaches, the United States is monitoring two storms for possible impacts on land: one in the Pacific Ocean and one in the Atlantic. According to forecasters, at least two more storms should be expected after them, writes CNN. 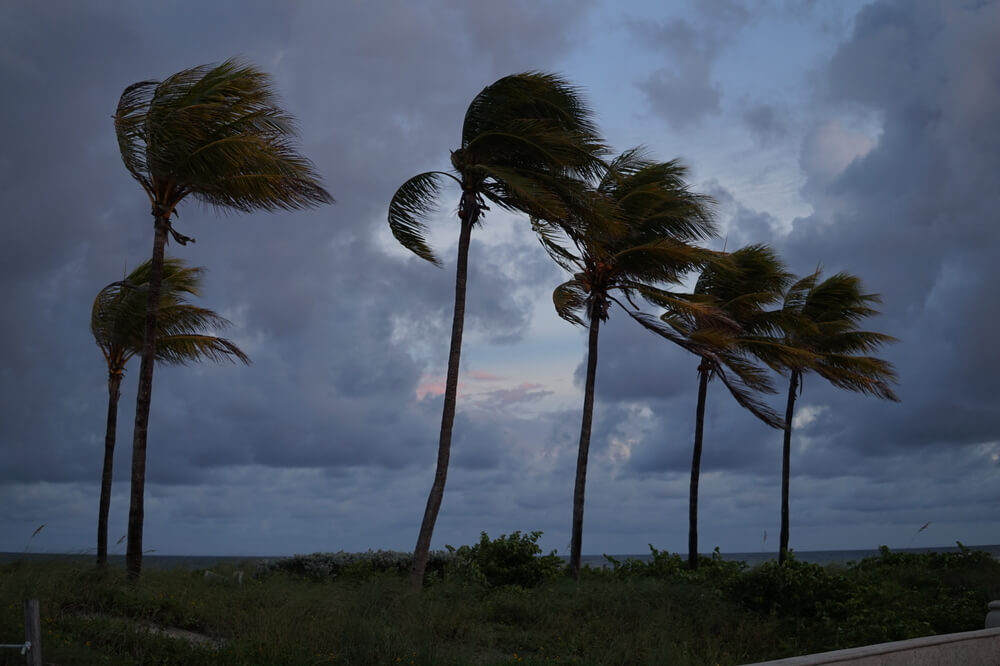 Elis, a severe Category 1 hurricane with winds of up to 90 mph (145 km / h), is projected to remain in the eastern Pacific. It will not directly affect land area, but hurricane hazards extend far beyond the center of the storm.

The waves created by Elis are expected to cause life-threatening surf and rip currents along the west-central coast of Mexico and the southern Baja California Peninsula.

Waves up to 25 feet (7,6 meters) will also be hazardous to sailors.

With the derecho on Monday you may have missed Hurricane #Elida in the Eastern Pacific. There are no coastal watches or warnings in effect but ocean swells may cause life-threatening surf & rip currents along the west coast of #Mexico & #BajaCalifornia. https://t.co/qGdHTcDE3G pic.twitter.com/m6vH1ZLoZl

"While Elis is a hurricane, it will likely travel northwest over colder water and die," CNN meteorologist Chad Myers told CNN. 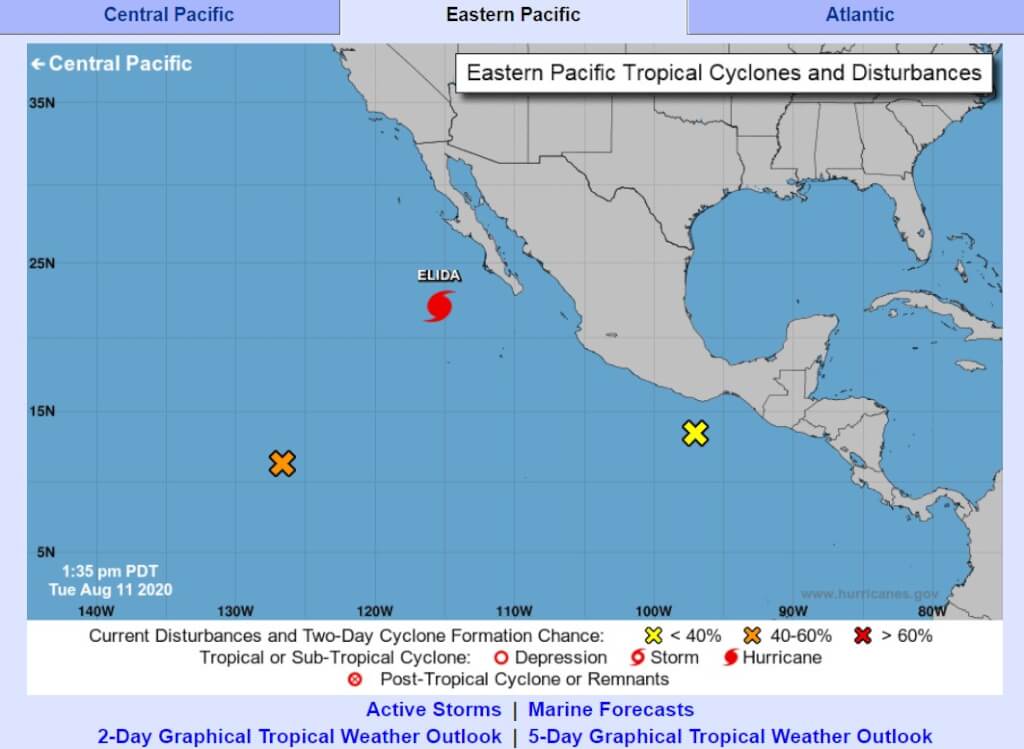 Although it is assumed that around Wednesday, August 12, Elis will begin to weaken, further meteorological events are expected after that.

“The tropics of the East Pacific Ocean off the west coast of Mexico seem to be getting very active,” Myers said. "Computer models predict two more tropical storms after that."

The earliest storm with a name starting with “J” may form later this week.

A tropical event in the Atlantic is expected to escalate into tropical storm Josephine over the next few days. 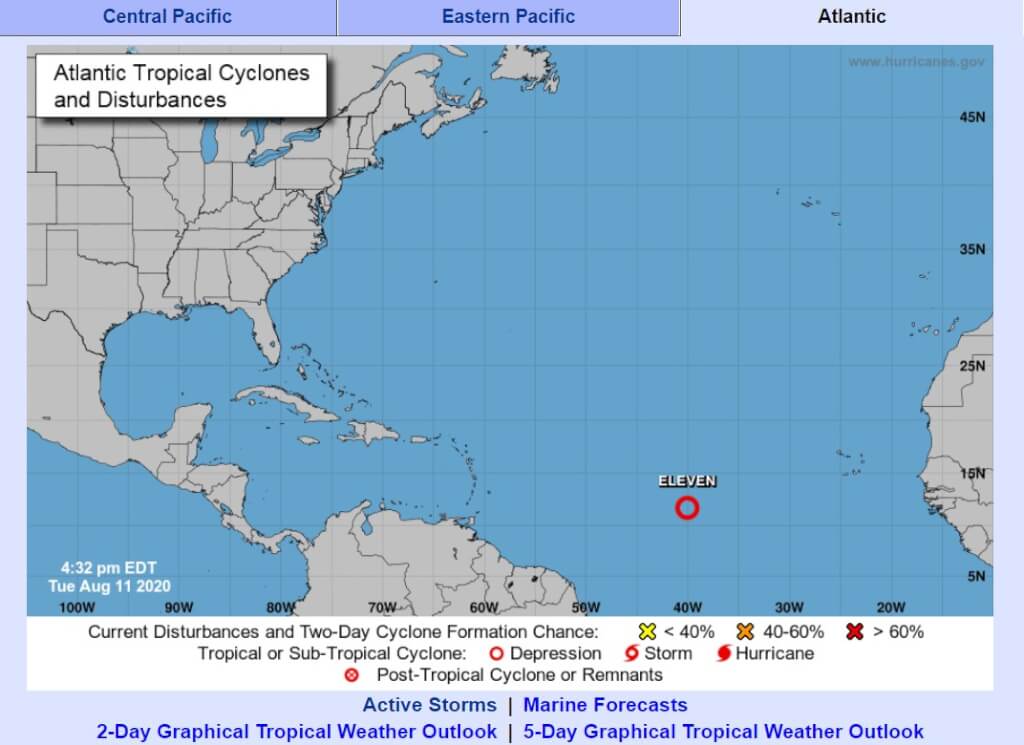 According to the National Hurricane Center, there is a 48% chance the system will turn into a tropical depression or tropical storm in the next 90 hours. If it does become a tropical storm, it will be the earliest recorded storm, starting with the letter "J". The previous record was on August 22, 2005.

Josephine will continue this hurricane season's record pace, breaking previous records set in the infamous 2005 season when 28 named storms hit, 15 of which were hurricanes.

On the subject: Why tornadoes often occur after a hurricane lands on land

Computer models suggest that this weekend (August 15 and 16) the wave will move north of the Leeward Islands and Puerto Rico, already as a tropical storm.

Whether this will affect the mainland of the United States remains unclear, but the National Hurricane Center is watching closely.

The 2020 Atlantic hurricane season runs from June 1 to November 30. Areas covered include the Atlantic Ocean, Gulf of Mexico and Caribbean Sea.