Home At home A ram for a son: in Russia, sheep are given to families mobilized for war in Ukraine

In one of the regions of Russia, in the Republic of Tyva, sheep are distributed to the families of those mobilized for the war in Ukraine. This is stated in the press release. official portal of the republic. 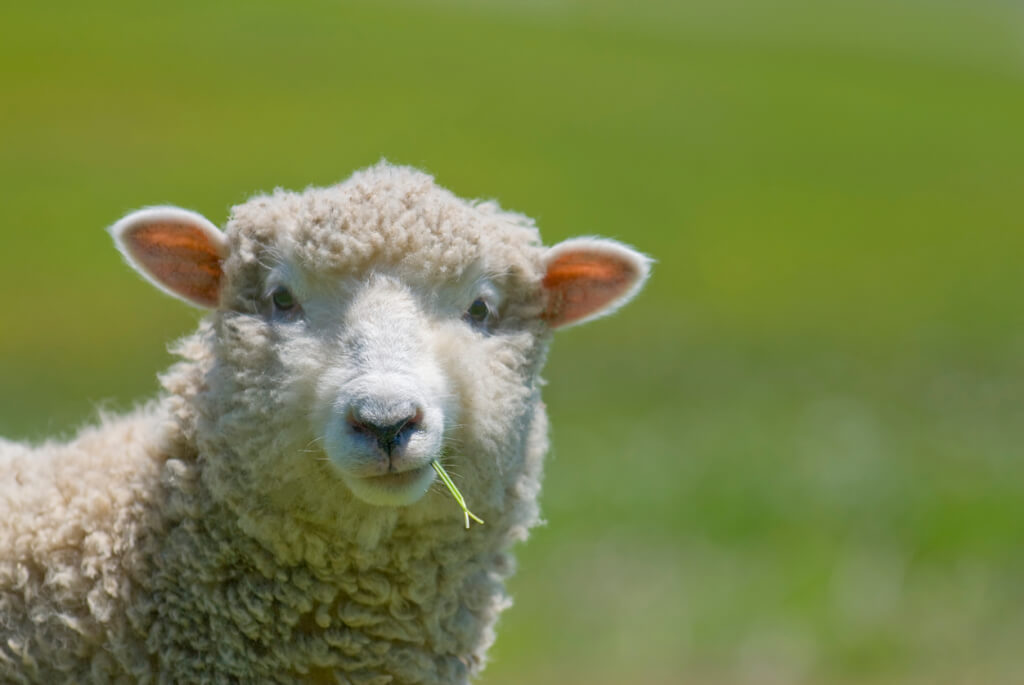 The authorities of the region reported that each family receives one sheep. In total, 91 sheep were distributed among the residents of Sut-Kholsky, Mongun-Taiginsky, Barun-Khemchiksky, Ulug-Khemsky, Chedi-Kholsky, Erzinsky, Tes-Khemsky, Chaa-Kholsky and Dzun-Khemchiksky districts. In the Bai-Taiginsky district, the families of the mobilized were given potatoes. In addition, cabbage and flour were given out.

On the subject: US warns that Americans in Russia may be mobilized if they have dual citizenship

In the Barun-Khemchik district, coal was brought to the family of a conscript, and in Shagonar, the authorities decided to provide the conscript's families with firewood from the local sawmill. Those who are raising children under 17 can receive 5 rubles each (almost $83).

Earlier it was reported that the authorities decided to give families one ram, 50 kg of flour, 2 bags of potatoes and cabbage.

At the same time, the site says that this is not all "help" for the families of the mobilized - later they will receive something else.

Already on September 29, 8 days after the announcement of mobilization in Russia, the Tuva government announced that the region had fulfilled the mobilization plan.

At the end of 2021, the Republic of Tyva took the last place in the ranking of Russian regions in terms of quality of life. At the end of 2020, the share of the population living below the poverty line here was 34,1%.