Spanish is one of the most widely spoken languages in the world. It is spoken by approximately 500 million people around the world, and if you count those who use it as a friend for communication, then the number is even higher - about 600 million. Therefore, learning the language is relevant for many who plan to study in Spanish universities, get a job or moving to one of the Spanish-speaking countries. This task is quite difficult, and for those who know Italian or Portuguese, it is quite simple. All of them belong to one group of languages - Romance. Moreover, Italian and Spanish are 80% similar, and Spanish and Portuguese share 90% of their vocabulary. 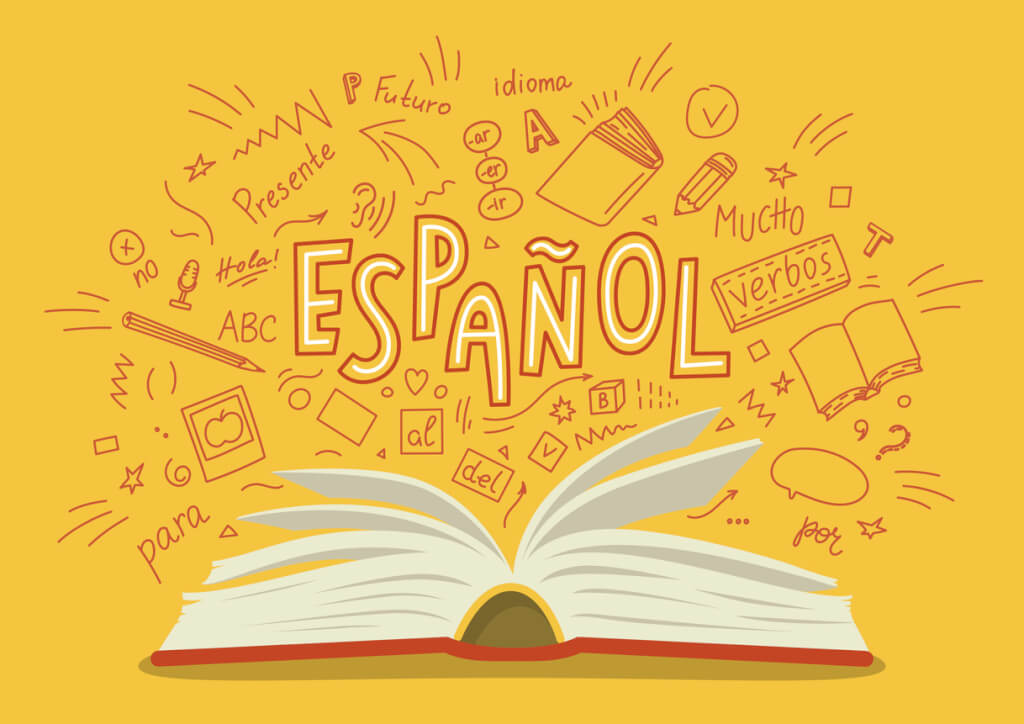 However, there are also peculiarities. Among those that are characteristic of Spanish, it is worth noting:

In addition, there are many words borrowed from the Latin fund in spanish This feature makes it easier for those who know English to learn the language, but makes it different from Italian or French. For example, the Spanish word "hermano" and the Italian "fratello" - they mean the same thing, but are very different in spelling and pronunciation. There are other subtleties, such as dialects or many synonyms, but apart from that, the phonetics are quite simple. This greatly facilitates the task of learning the language, and lessons on the YouTube service will help make it even more effective. YouTube.

10 Youtube-channels for those learning spanish

Many different videos are collected on this service. But for those who want to confidently communicate and understand Spanish, understand the nuances that are characteristic of this language, you should pay attention to the educational channels:

The authors of the channel focused on learning spoken language and training to perceive it by ear. The videos also reveal the rules of correct pronunciation, teach popular phrases and analyze problems that reduce the effectiveness of learning.

On the subject: How to effectively learn a foreign language if you are already an adult

This is the channel of philologist and linguist-translator, Hispanist Ilya Gerasimets. His videos will help both beginners and those who want to improve their language skills. In the lessons, the rules of spelling, tenses, pronunciation and other nuances are studied.

I can - Spanish for beginners

Each lesson on this channel is a short video on a specific topic. There is also a small language course for tourists with audio files that can be downloaded to a phone or player.

Here you can find many videos with analysis of grammar, vocabulary, pronunciation of words. The channel also has educational videos with the most common mistakes and tips for beginners.

This is a channel from a native speaker. Its author gives useful study tips, sets various tasks and provides examples. There are many videos on various topics: grammar, verbs, exclusions, etc.

Spanish from The Web Spanish School

The channel has a whole language course, which is divided into 6 parts. Users have access to hundreds of video lessons from Spanish-speaking teachers who not only teach, but also introduce the culture and customs.

On the channel, you can take an express course, which is divided into only 7 lessons with conversational practice. The main topics of grammar are analyzed, which will help in communication.

Channel for beginners. The emphasis in the lessons is on spoken language and listening. The author of the channel teaches according to her own methodology, also using songs and movies for teaching.

Free lessons are available on the channel, which are divided into topics: sports, hobbies, holidays. Experts also offer videos on the Mexican version of the language.

The videos on this channel cover all aspects of language learning at different levels of proficiency. They will help you improve your pronunciation, grammar, increase your vocabulary and get to know the Spanish culture better.

You can also find other channels with educational videos on YouTube. However, in order for learning Spanish to bring a really cool result, it is better to study with a tutor. The teacher will explain the nuances in an accessible way, help in working on mistakes, select an effective program and exercises. YouTube can be used as a support tool to learn a language faster and understand it better.

Prepared with the support of Buki.