The US Embassy in Russia said that in connection with the mobilization, “Russia may refuse to recognize American citizenship of dual citizens, deny them access to American consular assistance, prevent them from leaving Russia, and conscript dual citizens into military service.” Therefore, the United States urges all American citizens to be careful and, if possible, leave the territory of Russia. Writes about it Voice of America. 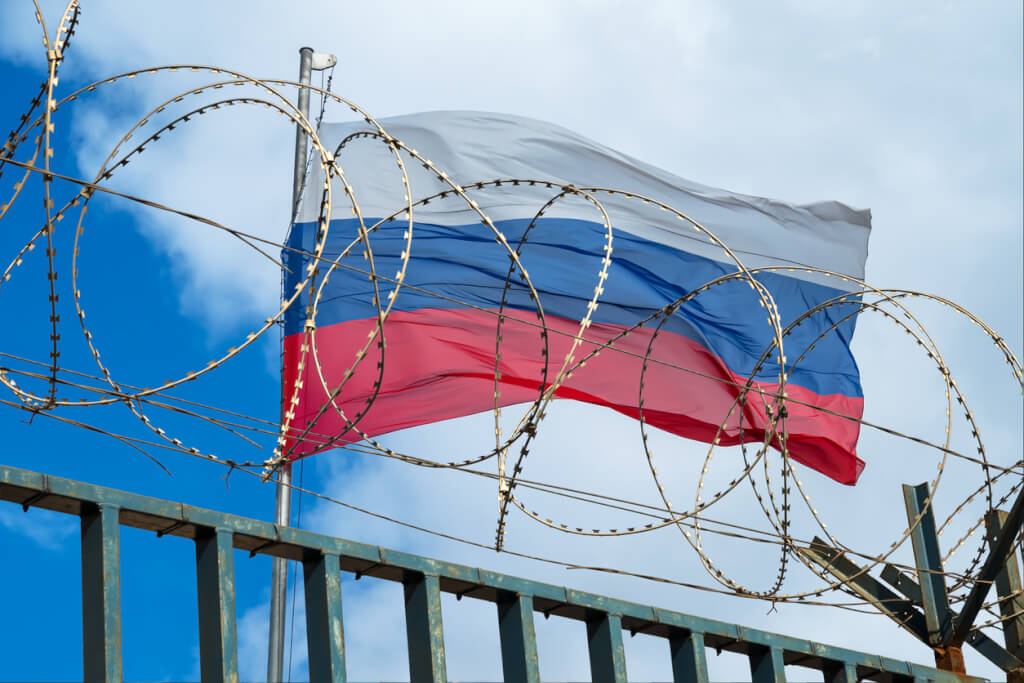 According to an August 15 State Department announcement, U.S. citizens are advised not to travel to or leave Russia "because of the possibility of harassment of U.S. citizens by members of the Russian state security services."

The State Department warns that U.S. credit and debit cards no longer work in Russia, and electronic funds transfers from the U.S. are severely limited as a result of sanctions imposed on Russian banks.

“Due to the further Russian invasion of Ukraine, an increasing number of airlines are canceling flights to and from Russia, and many countries have closed their airspace to Russian airlines. In addition, the airspace around southern Russia is restricted and a number of airports in the area have been closed. US citizens who are or are considering traveling to areas of the Russian Federation that directly border Ukraine should be aware that the situation at the border is dangerous and unpredictable. Given the war, US citizens are urged to refrain from overland travel from Russia to Ukraine. In addition, throughout Russia there is a possibility of persecution of foreigners, including with the help of regulations directed specifically against foreigners,” the report says.

On the subject: Georgia proposes 'occupation tax' for Russians

State Department spokeswoman Andrea Kalan warned that the Russian government could ban the exit of those Russians who have US citizenship.

“The Russian government may not recognize American citizenship. Therefore, for those who have dual citizenship, this means that Russia can prevent them from leaving Russia, and can call them to serve in the armed forces. Our advice to US citizens who are on Russian soil is to leave the country immediately,” Kalan said.

Both the White House and the State Department have repeatedly stated that they do not recognize the results of the so-called referendums, but recognize Ukraine within the 1991 borders: Crimea, Lugansk Oblast, Donetsk, and other occupied territories are part of Ukraine.

“The fact that Russia is now holding such referendums is a violation of the territorial integrity of Ukraine, the sovereignty of Ukraine. The US position is that this territory is and will be Ukrainian. Kherson, Zaporozhye, Donetsk, Crimea - this is Ukraine. Many who voted in the occupied territories were forced to do so. It is impossible to vote at gunpoint and consider it free will. The US will not recognize the results of these bogus referendums. These territories are and will remain part of Ukraine,” she said.

“We are seeing the only real ‘vote’ right now – from the Russians: they either want to leave Russia because they don’t want to fight in Ukraine, or they have taken to the streets to loudly declare that they are against the war,” Kalan emphasized.

State Department spokesman Ned Price expressed concern that people living in Russia with dual citizenship (US and Russian) could be drafted into the army to fight in Ukraine or arrested during protests.

The US is not yet aware of any such case, Price said, but the State Department is urging all US citizens to leave Russia immediately using the limited options still available.

“The United States will never recognize Russia's attempts to annex part of Ukraine. Quite the opposite. We will continue to work with allies and partners to put even more pressure on Russia and the individuals and entities that help support its land grabs. You can expect additional measures from us in the coming days,” Ned Price concluded.