Russia has launched a disinformation campaign about the coronavirus pandemic through several English-language sites linked to former military intelligence officers. The Associated Press (AP) and The New York Times wrote about it with reference to unnamed American officials. "Jellyfish". 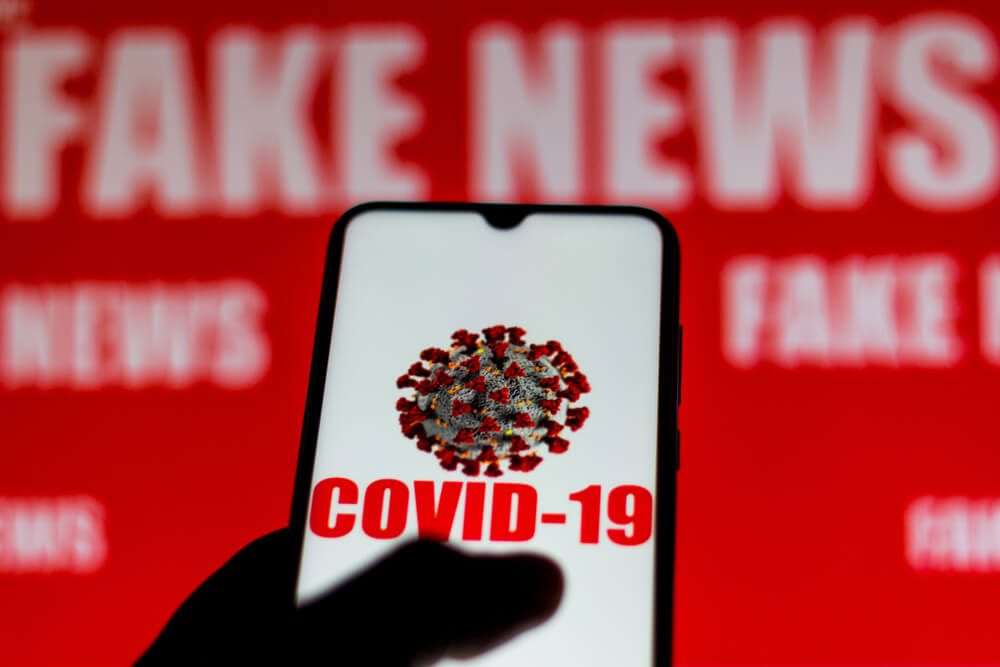 According to sources, the Russian news agency Inforos is involved in the disinformation campaign, which operates three sites: InfoRos.ru (has Russian and English versions), Infobrics.org and OneWorld.press (have only English versions). From late May to early July, these sites published more than 150 materials about the pandemic, some of which were aimed at "supporting Russia and denigrating the United States."

The attention of American officials was attracted, in particular, by the articles "The United States is using the pandemic to impose its vision of the world order" (it cites the statement by Russian Foreign Minister Sergei Lavrov that the United States is escalating confrontation in the world) and "Beijing considers COVID-19 biological weapons "(it contains the suspicions of the Chinese Foreign Ministry that the US military could have brought the coronavirus to Wuhan).

According to sources for AP and The New York Times, these sites operate in a manner similar to money laundering. Their articles, written in good English and reflecting a pro-Russian point of view, are being circulated on other sites to hide the source of the information and increase the credibility of it.

A coronavirus disinformation campaign is causing concern in the United States ahead of the presidential election in November, writes AP. Agency sources did not directly connect disinformation about COVID-19 and the presidential election, but the publication notes that some publications on InfoRos.ru, Infobrics.org and OneWorld.press are directed against Donald Trump's main rival, Democrat Joe Biden.

On the subject: Some drink purifiers, others deny the threat: how people die because of fakes about coronavirus

According to the American authorities, two Russians, Denis Tyurin and Alexander Starunsky, were involved in the coronavirus disinformation campaign. According to AP, they previously held leading positions in the "Inforos" agency. The publication calls them former employees of the Russian military intelligence (GRU) and claims that they still have connections in the department.

In 2018, The Washington Post wrote about the relationship of the "Inforos" agency with one of the GRU divisions - military unit No. 54777, which specializes in conducting "psychological warfare." In June 2020, the EU DisinfoLab project, a non-profit organization created to identify fakes about the European Union, announced that OneWorld.press and the French-language website ObservateurContinental.fr are linked to the Inforos agency.

OneWorld.press has denied links to the GRU. Konstantin Kosachev, Chairman of the Federation Council Committee on International Affairs, in a commentary to Interfax, referred the publications of AP and The New York Times to the category of conspiracy theories. Russia has previously denied accusations by the US and the EU of spreading misinformation about the coronavirus.