Home At home Media claims Russia paid Taliban for US military killings: reaction of the parties

US intelligence officials concluded that a Russian military intelligence unit had secretly offered rewards to Taliban-linked fighters for destroying coalition forces in Afghanistan - including the US military - in peace talks to end the long-running war there. About this, with reference to an unnamed source, writes The New York Times. 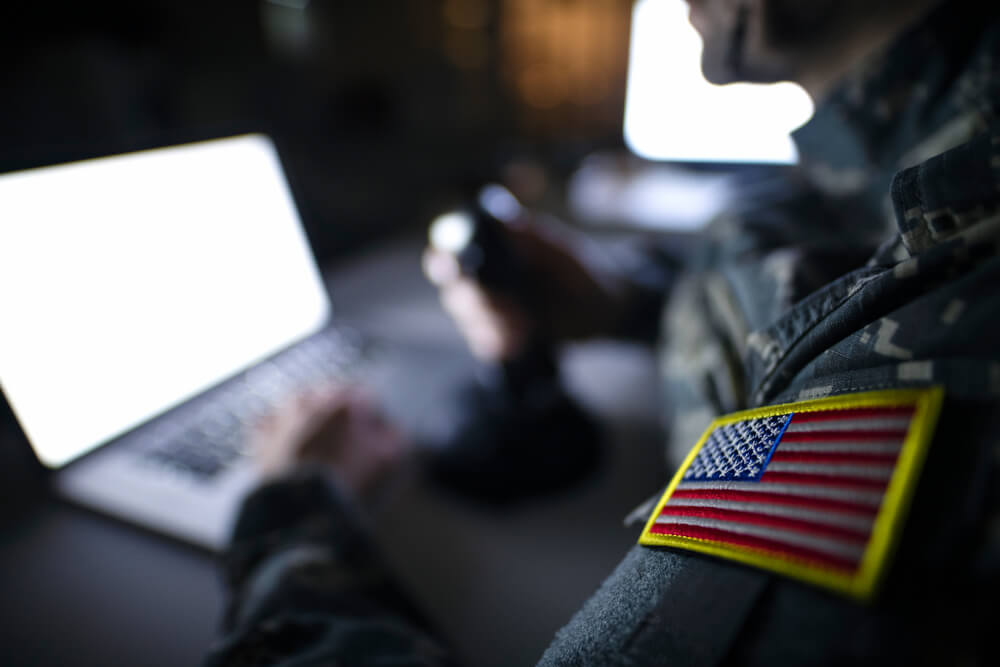 A few months ago, the United States concluded that the Russian unit, in order to destabilize and revenge the defectors, carried out killings and other covert operations in Europe, secretly offered rewards for successful attacks on the US military in Afghanistan in 2019.

Officials said the Islamist militants or closely related armed criminal elements took money for this. Twenty Americans were killed in a battle in Afghanistan in 2019, but it is not clear which killings are considered custom-made.

Officials said intelligence information was shared with U.S. President Donald Trump, and the White House National Security Council discussed the issue at an interagency meeting in late March. Officials have developed a list of options, but the White House has not yet approved any move.

An operation to encourage the killing of US and other NATO troops would be a significant and provocative escalation of US and Afghan officials claiming Russian support for the Taliban, and this would be the first time it became known that a Russian spy unit had launched attacks on Western troops.

Any connection with the Taliban that led to the death of the US military would also be a huge escalation of the so-called hybrid war of Russia against the United States, a strategy of destabilizing opponents through a combination of cyberattacks, spreading fake news and covert military operations.

The Kremlin was not aware of the allegations, said Dmitry Peskov, spokesman for Russian President Vladimir Putin.

“If someone brings charges, we will answer,” Peskov said.

The Taliban spokesman Zabihulla Mujahid denied that the rebels “had any similar relationship with any intelligence agency,” and called the message an attempt to defame them.

“These reports of an agreement with the Russian intelligence service are unfounded - our targeted killings and executions have taken place for many years before, and we did it using our own resources,” he said. "This changed after our agreement with the Americans, their lives are out of danger, because we are not attacking them."

Earlier this year, the US and the Taliban after 18 years of war signed a "peace agreement" in Afghanistan, writes "Voice of America".

The United States and NATO allies agreed to withdraw their troops by next year if the militants comply with the agreement.

Trump said US intelligence officials did not consider credible information that Russian military intelligence had offered cash rewards to Taliban fighters in Afghanistan for killing the American military.

On the subject: How a Russian-speaking immigrant went through Iraq and Afghanistan and became a special forces police in the USA

Meanwhile, US lawmakers are calling for an investigation.

Trump thus reacted to the appeal of Republican Senator Lindsay Graham that the Trump administration should consider such allegations seriously.

“Congress should definitely get to the bottom of recent press reports that Russian GRU units in Afghanistan were offering the Taliban a fee for killing American soldiers in order to push the US out of the region,” Graham said on Twitter.

Democratic senator Kirsten Gillibrand stated the need for a congressional investigation into Russia's actions to find out who was paid, what amounts were involved, and to identify Americans who died as a result.

She also wants to know when Trump and other officials in the administration found out about this, as well as whether members of Congress had such information.

“I believe that when we ask our military and their families to take risks and make sacrifices for the United States, they need to know that we are doing everything we can to reduce those risks and respect those donations,” Gillibrand said.

She stated that “President Trump in this situation seems to have not done his duty at all. But we can do ours - with deep investigation, supervision and accountability. ”

Mackenani said the New York Times incorrectly suggested that Trump was informed of this intelligence.

“The United States receives thousands of intelligence messages a day and monitors them thoroughly,” she said. "Although the White House does not usually report on intelligence discussions, the CIA director, national security adviser, and chief of staff can confirm that neither the president nor the vice president has been informed of intelligence about the case."

Biden, the Democratic presidential candidate who is set to challenge Trump in an election in November, said that if the publication was true, it was truly a shocking revelation - in particular if it turned out to be true that the US president did not retaliate.

On the subject: “We didn’t know what we were getting into”: secret documents published about the failure of the United States in Afghanistan

Trump's rival also promised, if elected, to confront Vladimir Putin and force Russia to pay a serious price for his actions.

The Sky News channel reports that representatives of the British intelligence services confirmed to him the reliability of this information.

The head of the parliament’s defense committee, Tobias Ellwood, intends to raise this issue in parliament with the government. If his request is accepted, the Minister of Government will have to give an official response.

“I think it is completely unacceptable when a permanent member of the UN Security Council, as we can see, is supplying weapons and training the very militants who did not allow a peaceful resolution of this long-term conflict,” Ellwood said.

“This is so serious that I will seek an urgent request on Monday 29 June and I will urge the UK to raise this issue at the UN and NATO,” said Tobias Ellwood.

“It needs to be stated with absolute clarity that it is simply unacceptable for a member of the UN Security Council to offer a reward for the heads of the Americans and the British,” Ellwood said.

On Saturday, June 27, the Taliban denied the version of a possible collusion with Russia, stating that it remains committed to the agreement signed with Washington.

The Taliban said in a statement that they did not owe anything to any intelligence agencies or foreign countries.

On the subject: Ukrainian found a son who was taken prisoner in Afghanistan 30 years ago

It also emphasizes that most often the US military in Afghanistan does not die in battle, but in explosions of improvised explosive devices.

Russian diplomats indignantly reacted to an article in the New York Times.

"If we talk about the facts, and generally known, then in Afghanistan it has long been no secret that members of the American intelligence community are involved in drug trafficking, cash payments to militants for the passage of transport caravans, kickbacks from contracts for the implementation of various projects paid by American taxpayers," the Russian Foreign Ministry said in a statement published on Saturday, June 27th. The publication of the American newspaper was called there "information fake" and "unpretentious stuffing".

Earlier, the Russian Embassy in Washington said that the "unsubstantiated and anonymous accusations" published by the New York Times, according to which Moscow is allegedly behind the killings of the American military in Afghanistan, provoked "a direct threat to the lives of the employees of the Russian embassies in Washington and London."

Scientists: because of the pandemic, the number of hungry people in the world may double

'America gives absolute freedom': how an immigrant from Russia became a successful producer in the USA

14 years and $ 50 million: how the first McDonald's was discovered in the Soviet Union