On Sunday, September 19, elections to the State Duma of Russia will take place. In the United States, it will be possible to vote at three polling stations. Observations and exit polls during elections are common practice in post-Soviet countries. Therefore, during the upcoming elections, US activists will organize observation inside the polling stations and (on condition of anonymity) will conduct an independent poll of voters at the exit from them. 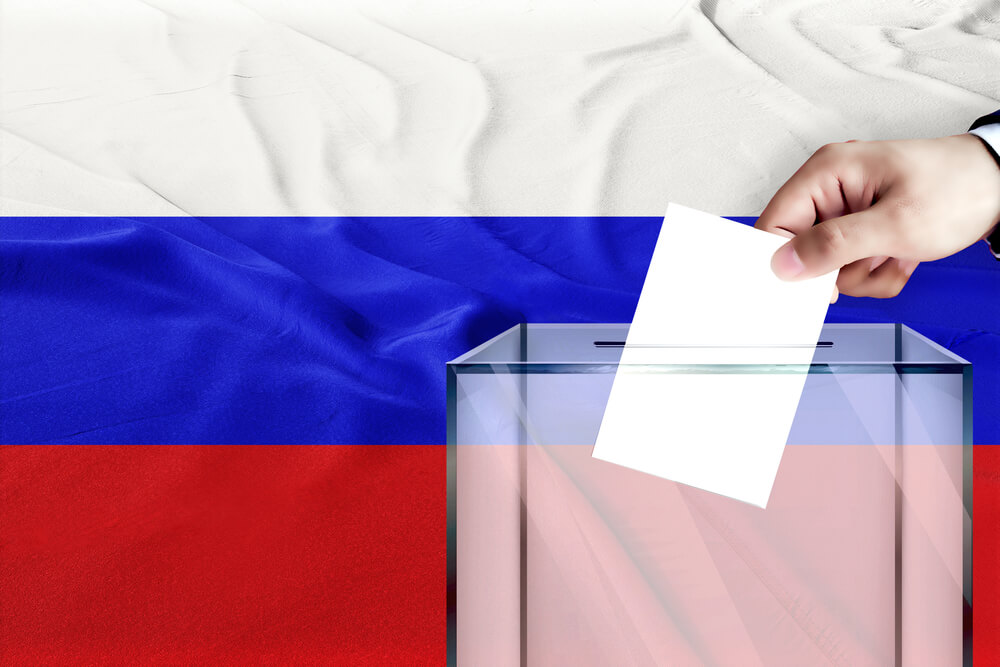 On election day, representatives of the international volunteer initiative "Vote Abroad" will carry out observation within the precincts and conduct a survey of citizens (on condition of anonymity) after their will.

In addition to the US, exit polls of the Vote Over the Frontier initiatives will be held in many cities around the world, including Berlin, Paris, Barcelona and Tokyo - in a total of 18 countries. Observers will be present at the elections in 45 countries. Like the election observation teams, the exit poll teams intend to make sure that the results of the vote count are in line with the will of the citizens of Russia.

But certain problems also arose: the Central Election Commission (CEC) of Russia is deciding the issue of coordinating foreign observers at the polling stations. This could deprive volunteers of the opportunity to monitor the elections, reports Voice of America.

On the subject: Elections to the State Duma of Russia: how and where you can vote in the USA

“This is happening not only in the United States, but all over the world. We hope that the CEC will resolve this situation in favor of observers, ”says Dmitry Valuev, a representative of the Russian-Speaking America for Democracy in Russia civic association and organizer of the“ Vote Abroad ”initiative. “This situation has arisen because the CEC introduced a procedure that it had not used before, and which would be practically impracticable in practice.”

He stressed that even if observers are not allowed in, they will be involved in exit polls.

Valuev said that most of the people who took part in the protests are ready to vote despite the fact that very few oppositionists were allowed to participate in the elections.

The organizer of the "Vote Over the Frontier" initiative noted that with the consulates in San Francisco, California and Seattle, Washington closed, the entire west coast will have to vote in the three polling stations that are open.

Where residents of different states can vote, read our material.

Volunteers started preparing for this event two months in advance. On this day, if everything goes according to plan, 300 observers and 150 interviewers will take part in the elections.

“The time has come for opposition-minded voters. Everything is better than we think. Come vote on Sunday! It's time to show that there are many of us, and every voice can change the future of Russia, ”the organization said in a statement on Facebook page.

What is this initiative

“We are free people and independent activists from Russia living in Europe, Great Britain, USA, Canada, Australia, New Zealand and other parts of the world. There are hundreds of us. Among us are people of different professions, political views. We have come together to defend democratic and universal values, rights and freedoms that our homeland deserves, ”activists declare themselves on the initiative's website.

They are of the opinion that participation in elections, even after immigration, is the foundation of political change and future democracy in Russia.

The organizers believe that "political passivity destroys civil society and contributes to the slide of the state system towards dictatorship." Society is against repression, censorship and persecution.

“It hurts us to look at the lack of normal health care. We are scared that domestic violence in Russia is criminalized, but it is very difficult to obtain protection. Despite all the obstacles, only we ourselves can achieve political competition in the parliament, which will adopt new laws, ”says the website of the international volunteer initiative.

Strong friendship or takeover: Putin and Lukashenko deepen integration between Russia and Belarus

The USA is looking for activists who are ready to change Russia: the winning projects will receive $ 5 thousand