Home Page Our people Georgian chess player demands $ 5 million from Netflix: she was offended by the phrase in the TV series 'Queen's move'

Soviet-era chess icon Nona Gaprindashvili has filed a libel suit on Netflix over a line in Queen's Gambit. She estimated her claims at $ 5 million, writes Independent. 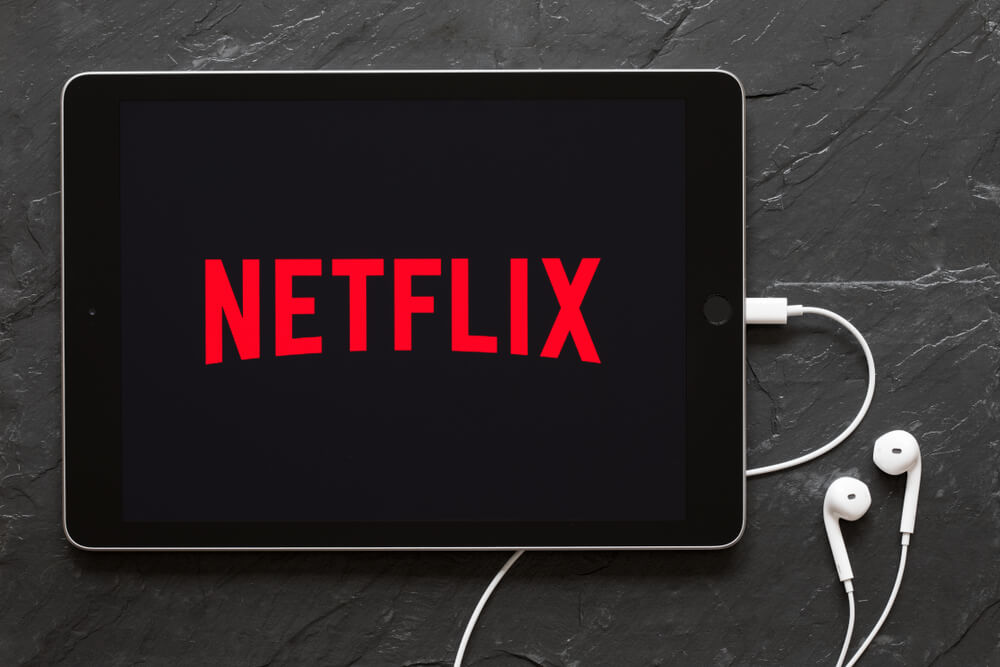 Preparing for the 2021 Emmy Awards, Queen's Stroke star Ani Taylor-Joy finds herself in the midst of a legal drama a year after its release.

Gaprindashvili claims that the creators of the show about the fictional American chess prodigy Beth Harmon (Taylor-Joy) deliberately and deliberately distorted the truth about the pioneering career of the Georgian grandmaster.

The lawsuit highlights the end of the game, in which the commentator cites Gaprindashvili after Harmon defeated Russian grandmaster Viktor Laev, another fictional character, at the Moscow Invitationals.

A commentator says: “The only thing unusual about Harmon is her gender. And even this is not a unique phenomenon for Russia. There is Nona Gaprindashvili, but she is the world champion among women and has never played with men. "

The camera then pans over to a woman in the courtroom, who, as the lawsuit said, "clearly must be Gaprindashvili."

According to a 25-page complaint filed with the Los Angeles Federal District Court, the claim that Gaprindashvili never competed with men is "clearly false," "extremely sexist" and "demeaning."

On the subject: How Garry Kasparov had a hand in creating a new hit from Netflix

“By 1968, the year in which this episode unfolds, she was competing with at least 59 male chess players (28 of them simultaneously in the same game), including at least 10 grandmasters of the time,” the statement said.

The lawsuit added that despite these facts, Netflix "brazenly and deliberately" lied with "real grudge" about its accomplishments in order to "blow up the drama."

Netflix's portrayal of Gaprindashvili as Russian rather than Georgian was another insult to her.

A spokesperson for the streaming giant said, "Netflix has a lot of respect for Gaprindashvili and her brilliant career, but we believe this statement is unfounded and will defend our opinion."

Gaprindashvili said she opposed the streaming giant over this alleged lie after the series aired, but Netflix denied her claims and said the scene was harmless.

The lawsuit said there were four cases of "malice" on the part of Netflix, including "deliberate" alteration of the text of the 1983 novel of the same name by Walter Tevis, on which the series is based.

Gaprindashvili's lawyers say the miniseries, which were watched by 62 million people, damaged their client's reputation irreparably, implying that she “lacked the skills” to compete with men.

"So in a story that was supposed to inspire women, featuring a young woman competing against men at the highest levels of world chess, Netflix humiliated the only true female pioneer who actually faced men and at the same time defeated them on the world stage." , - say the lawyers.

'Work, work, work, die': a programmer from Ukraine talked about moving to Silicon Valley and working at Netflix

Petty expenses of Americans, which are very expensive