Home Our people 7 things familiar to Americans that perplex our

7 things familiar to Americans that perplex our

About American features of the project "Whispers" said the minskblog blogger, who was born and raised in Minsk, but spent most of his life on the road: “Our life is full of things that we take for granted. Many details surround us since childhood, and we can’t even imagine that familiar things can look completely different. When you first come to the USA, you begin to be sincerely surprised at the many details and habits that the locals do not pay any attention to. ” 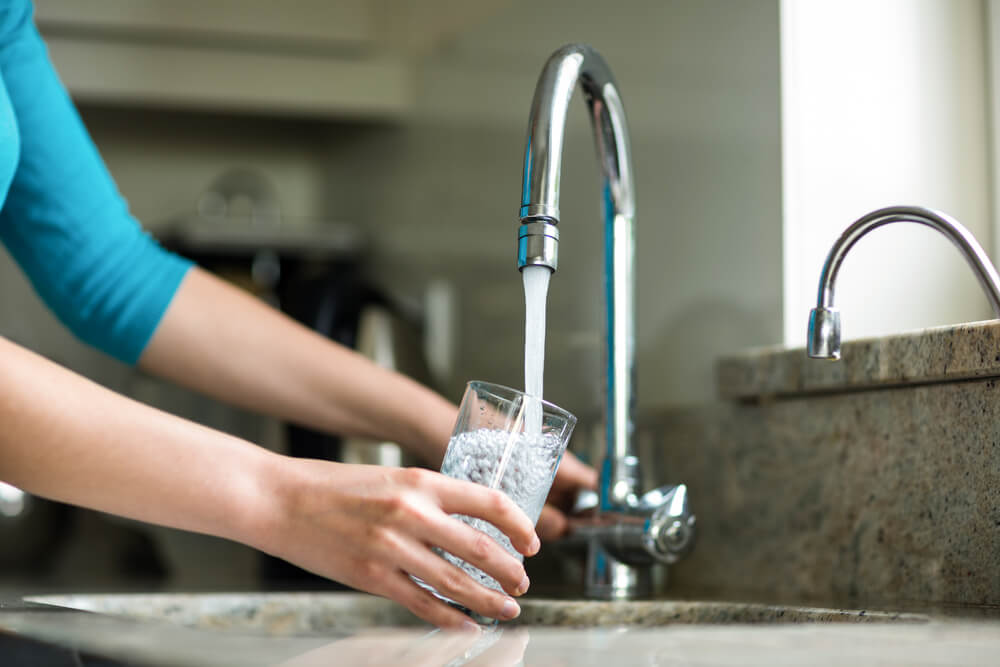 These are the usual things of American life that cause bewilderment among people from post-Soviet countries. The minskblog blogger's story is from the first person.

In the mid-XNUMXth century, scientists found that fluoride prevents tooth decay by reducing the leaching of mineral salts from tooth enamel. Since then, water in the USA has been fluorinated to prevent caries in the population. You notice the effect after a month of using such water, the teeth become whiter and stronger, we really lack such practice.

More than 20 million food choppers are produced and sold annually in the United States. An ordinary American cannot imagine his life without this device, while the average resident of the post-Soviet space is unaware of its existence. The chopper allows you to grind absolutely all kitchen organic waste and lower it into the sewer. As a result of no smell from the kitchen bucket, only dry inorganic waste goes into the trash.

On the subject: 6 things unusual for our immigrants that are in every American home

Almost all rooms in the United States are equipped with air conditioning, and this is done at the construction stage. Unlike personal split systems, ducted air conditioners do not cool the stagnant air in the apartment, but take in and at the same time cool the fresh air from the street. The room is maintained at a comfortable temperature and humidity, while the air remains fresh.

An ingenious invention of American marketers, absolutely unknown in our country. Instead of memorizing a bunch of numbers for dozens of companies, Americans simply remember their names, and commercial numbers look like 1-800-ABC-DEFG. Instead of letters, you can choose any word - for example, the number of a law firm can be 1-800-JUSTICE. At the same time, a call to number 1-800 is always free for the subscriber.

In the countries of the former USSR, it is customary to buy potatoes in bags or buckets from attendants in the market. With the advent of large ponds, it became possible to buy washed potatoes by weight. In the USA, for several decades now people have been buying potatoes individually, each potato being wrapped in polyethylene and marked with a barcode.

On the subject: Dependence on cars and one supermarket per city: why ours is unusual in one-story America

People with disabilities in the United States are considered full-fledged members of society, all the necessary infrastructure has been created for them: smooth sidewalks, lowered ramps, lowered buttons in elevators and at traffic lights. At the same time, public transport is equipped with air suspension, due to which the bus bends to the level of the sidewalk. As a result, a person with a disability easily goes inside without any help.

Lack of traffic signs with pictures

In the United States, there are practically no road signs in our usual sense. Almost all road signs are written in letters so that it is clear to anyone who has mastered the Latin alphabet. No bricks, no yellow rhombuses in a white edging, or red triangles - everyone writes with the words: “yield to pedestrians,” “speed limit 50 miles per hour,” “pedestrian crossing,” and so on.