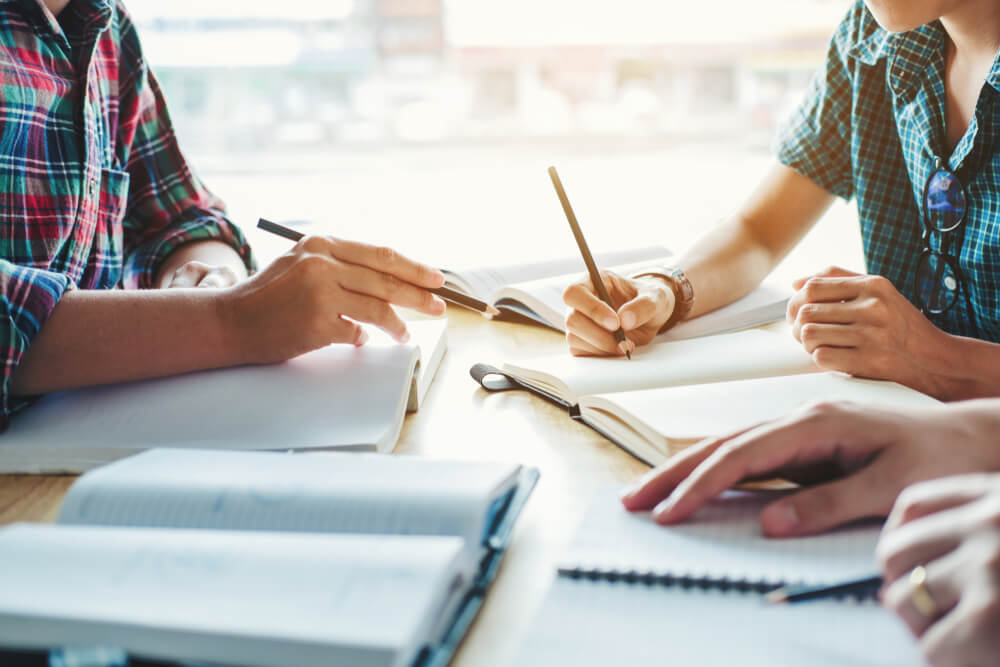 We know that walking is going, and by car is driving. But the Russian language is still convinced that you can only move around the city on foot, because “I went to the cinema” and not “went”, even if the cinema is several kilometers away.

Many of my students still refer to the soft sign as "Little B" (small b). Hearing a hard / soft pair, reproduce in speech and in writing, do not forget "b" - aerobatics for any foreigner. So we have “This is my mate”, “Muzei” and “Samolot”.

No, do not bind English “Simple and Perfect” here, because sometimes a perfect and imperfect pair of one verb has a completely different meaning. For example, in the past tense / I like: “I liked this film” and “I liked this film (but now I don’t, I watch and think why I watched it 25 times?).”

On the subject: Seven times a month, lost his job in the United States: the story of a Russian-speaking immigrant

Most Russians say "harasho" and "thank you", but if it is at least understandable with "O> A", then "E = I" introduces even more confusion, because "te / ti-le / li-fon".

The point is not only in six cases with different endings in all genders and numbers, but also in the fact that all words in a phrase must be consistent in one number, gender and case. You wrote “These American students”, then you realize that there should be a verb “like” next, and therefore you have to correct all three words from the nominative to the dative case - “these American students”.