Home Page Educational program 31 days: the story of the shortest presidential term in the United States

Today, February 15, the United States celebrates Presidents Day. Against the background of this holiday, we decided to recall the fate of the little-known ninth President of the United States, William Harrison. He stayed at his post for exactly 31 days. Writes about it TJournal. 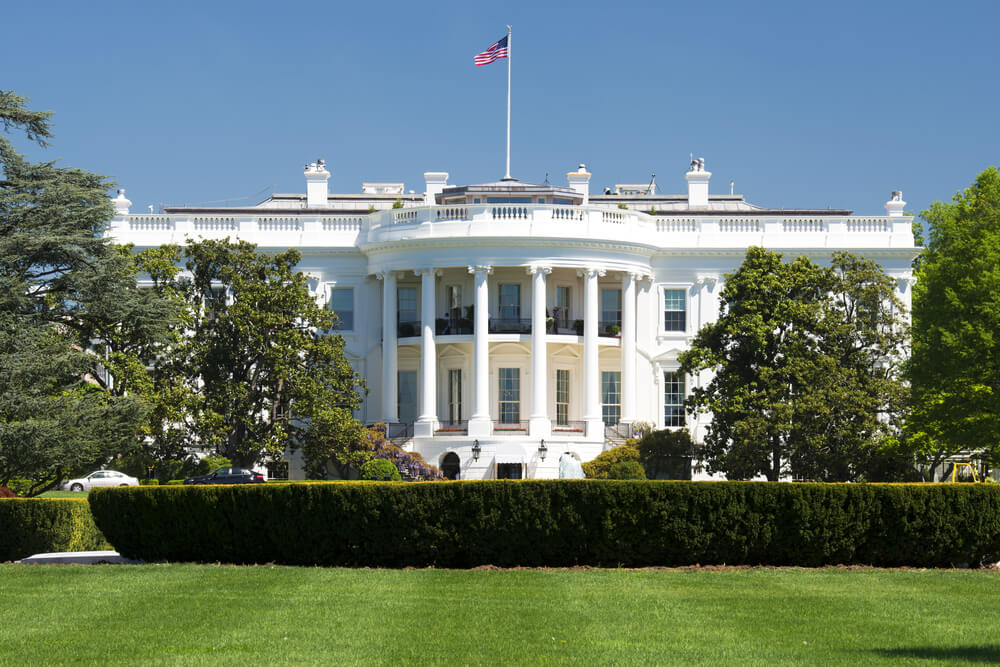 William Harrison was born February 9, 1773 in Charles City County (Virginia) in a large family. His father, Benjamin Harrison, was famous politician. From 1781 to 1784, Harrison Sr. served as Governor of Virginia. William also decided to follow in his father's footsteps and engage in politics.

Harrison’s political career began in the army. Since 1791 he participated in battles against the Indians. Harrison served adjutant led by General Anthony Wayne. It was during clashes with the Indians that he first thought about serving his country not only as a military, but also as a politician.

A special place in the biography of the future president is occupied by the Northwest Indian War, which marked the beginning of the active seizure of the territories of the local population by white colonialists. Harrison actively during the war fought against the Indians. Throughout the conflict, he continued to serve under General Wayne. However, after the war ended, in 1798, Harrison gone resigned and decided to devote himself completely to politics.

On the subject: Trump's housing issue: why neighbors want to evict the president from Mar-a-Lago

In 1800, Harrison was Governor of Indiana - then they still did not have the status of full states. At the post of Harrison appointed US President John Adams himself, but the Senate legally confirmed the decision. As Governor Harrison spent active policies against the Native American population, while supporting Anglo-American settlements.

The Indian population was extremely dissatisfied with the expansion of the rights and powers of the colonialists. Local peoples actively resisted Harrison's policies. Discontent outgrown in a fierce battle led by the leader Tecums.

During the battle of 1811 against Tecumseh Harrison got his famous nickname "Old Tippecanu". The governor became famous as a national hero, defeating the Indians in Indiana and, thereby, crushing the uprising. He also gained strong support among the proponents of independence, as the British colonialists fought on the side of the Tecumseh tribe. 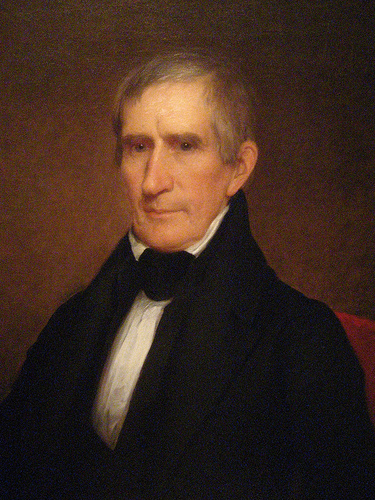 In 1828, Harrison took US Ambassador Extraordinary and Plenipotentiary to the Republic of Columbia. Upon arrival at the American Embassy in Bogota, he was amazed at the political situation in the country. In his telegram to the State Department, Harrison писал about anarchy and the early formation of the dictatorship of the incumbent president Simon Bolivar.

“The strongest of all governments is that which is most free.” - William Harrison

Harrison urged Bolivar prevented the emergence of anarchy and authoritarianism. At the same time, according to the envoy, Colombia should have developed towards democracy and liberalism. In response to Harrison’s remarks, Bolivar stated that the United States “appears to be designed by Providence to torment Latin America with torment in the name of freedom.”

In March 1829, the new American President Andrew Jackson revoked Harrison from Colombia in order to designate his favorite. Until 1836, the ex-envoy and ex-governor led a private life, temporarily moving away from big politics. Harrison returned to Ohio and started producing whiskey.

However, by 1836 he back in federal politics and moved to the presidency of the United States from the conservative Whig party. Harrison’s main rival was Democratic candidate Martin van Buren. Despite Whig's efforts to defeat the more liberal van Buren, putting together several Harrison conservative candidates to “blur” the votes, van Buren typed more than 50%.

In the next four years, Harrison was preparing for the new electoral cycle of 1840. In 1837, during the reign of van Buren, in the USA occurred “Panic” caused by the ongoing recession and the cessation of the conversion of paper money into metal. Harrison took advantage of the situation and built his campaign of 1839 on criticizing the economic policy of the current government.

“The only legal right to govern is the direct granting of power from the governed.” - William Harrison

In 1840, the Whig Party pushed Harrison to the single conservative candidate. During the election campaign, the former senator emphasized his military successes during the governorship in Indiana and criticism of the economic policies of the Democrats. As a result harrison РѕРґРµСЂР¶Р ° Р » victory over incumbent president van Buren with a margin of 6%.

Harrison took office in 1841 at the age of 68. Subsequently, at an older age, only 69-year-old Ronald Reagan and 70-year-old Donald Trump became US presidents. Harrison had to address the people and make an inaugural speech on March 4 - and she changed everything in her own way.

At the inauguration, the weather turned bad: a cold wind was blowing and heavy rain was falling. But the president I refuse He could not stand his speech and did not put on his hat and coat, because he wanted to show the people that he was still as strong and unyielding to the “Old Tippecanu” as during his battles with the Tecumseh Indian.

Harrison's inaugural speech has become the longest in American history - for almost two hours, the president stood in the wind and in the rain, reading out a message. Garrison’s appeal was a peculiar manifesto of the Whig party, which the conservatives proposed to the American people in the context of the economic crisis.

“It would be absurd to suggest that a president working in the capital, in the center of the country, could better understand the needs and desires of the people than his direct representatives, who spend part of each year among citizens, live with them, often work with them and are associated with them with a triple bond of interest, duty and affection, ”- William Harrison.

Harrison He pledged abandon Van Buren’s previous policy, restore the Bank of the United States, return to paper money printing, and tighten government requirements to increase professionalism. Moreover, the president announced the cancellation of Jackson’s production system, which involved building a “political elite” in the framework of mutual responsibility.

At the end of his speech, Harrison often cleared his throat and felt weak. However, after the speech, he swept on the street on horseback, and also took part in three inaugural balls. However, even then the president began to have rhinitis - a syndrome of inflammation of the nasal mucosa.

On the subject: Falling dove, closed doors, passing out of a soldier: funny situations at the inaugurations of the presidents of Ukraine

Complications after hypothermia began only on March 26, after the president’s evening walk. is he caught a cold repeatedly. After the inauguration, Harrison worked hard for three weeks and received visitors in Washington (by the decision of the president, the entrance to the White House was open to everyone who wanted to meet with Harrison). Emotional overwork, lack of time for rest and a busy schedule of work - against this backdrop, the president’s health deteriorated sharply.

Harrison fell with severe pneumonia, as well as pleurisy. Washington’s best doctors were called to the White House to treat the president. They used opium, castor oil, and leech bites to treat the disease. However, Harrison’s condition worsened.

Harrison's leeches started blood poisoning, and pneumonia was complicated by severe jaundice. The president no longer got out of bed and tried to work lying down. However, a few days after the start of treatment, he fell into delirium.

April 4, 1841 Harrison died. His presidential term lasted only 30 days, 12 hours and 30 minutes, which was the shortest presidency in US history. Harrison's last words delirious has become famous phrase about the "true principles of government":

“Sir, I want you to understand the true principles of government. I want them to come true and I'm not asking for anything else. ”- William Harrison.