Recently, a photograph of Mark Zuckerberg and his wife went around the Internet. The photo shows how tech tycoon and his wife Priscilla choose a TV at Costco, which was located in Mountain View, California. Writes about it Business Insider. 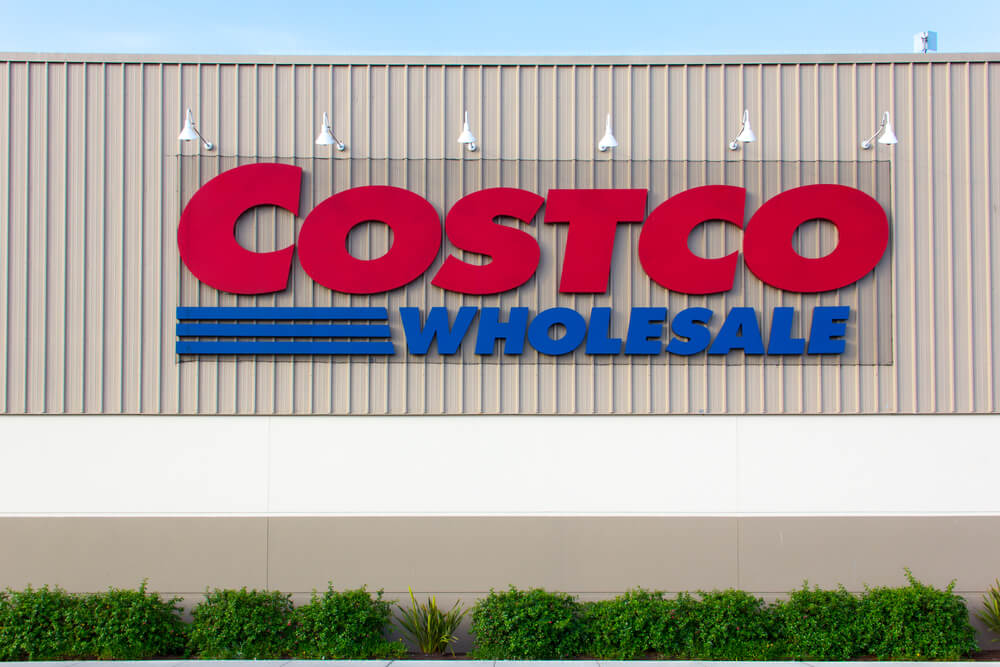 However, Zuckerberg isn't the only celebrity to be a Costco fan.

In 2008 year Megan Fox visited Costco with her current husband, Brian Austin Green, she was seen with a shopping cart filled with toilet paper and Kirkland products.

Costco Co-Founder Jim Sinegal is a longtime supporter of the Democratic Party and the company donated funds to the Obama campaign in 2012. Likewise, Obama is a big fan of the chain - during his presidency, he visited Costco stores several times and advertised the retailer.

Former mayor of new york Rudy Giuliani was seen shopping at Costco in Reno in 2007. He reportedly bought several DVDs, socks, and a book about Richard Nixon.

On the subject: 22 Secret Savings at Costco

Clan Kardashian-Jenner is also a Costco fan. Sisters Kylie and Chloe were photographed while shopping at Costco in Los Angeles in 2014, and family matriarch Kris Jenner revealed that Costco is her favorite restocking store.

In 2014 year John Mayer wrote on Twitter that he had just made his first visit to Costco, and joked that he was “crazy” in the store.

He also helped a pair of Costco Kirkland sneakers become popular after a joke on Instagram that he paid $ 700 to get his hands on the pair.

Ryan Seacrest showed his worth as a Costco fan by giving Justin Bieber a membership in Costco on his 18th birthday at the 2012 Seacrest radio show.

“I have known you for several years and have been waiting for this moment because I want to give you something for my 18th birthday,” Seacrest said as he handed the gift.

He continued: “This is what I love. My friends and I used to use this quite often when we were roommates. It's very funny".

Also Jessica Alba was photographed while shopping at Costco in downtown Los Angeles in 2010. The actress, who became a business woman, stocked up on electronics, including a TV and a DVD player.

Ashley Simpson left the Costco store in Los Angeles in 2011 with her son Bronx and a companion who was rolling a shopping cart.

On the subject: 20 Amazing Things You Can Buy At Costco

Republican Mitt Romney was spotted at a Costco store in La Jolla, California, in 2012, when he was hauling a cart full of supplies.

Actor Bruce Willis admitted that he is a "big fan" of Costco.

“As weird as it sounds, I'm a huge Costco fan,” he said in an interview. - I love this big cart - I fill it with things, and then I get to the checkout and it turns out that I don't need anything. But in its own way, Costco is like a museum. "

20 Amazing Things You Can Buy At Costco

11 Tricks to Save Costco