Home New York 11 oddities that are specific to New Yorkers.

New Yorkers are very easy to distinguish as soon as they are outside the state or country. They have unique features that could only be acquired here in Empire State. 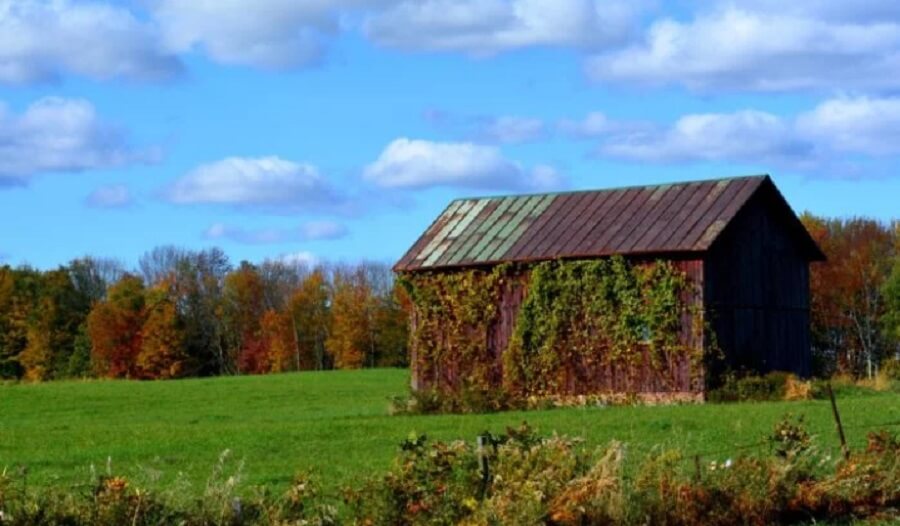 Here are some of the main oddities that are typical only for New Yorkers:

Only here can people who live in 100 miles (160 km) from each other, both of them claim that they live in upstate New York. Everything is so confusing, because over the past years, right before our eyes, this dilapidated area of ​​New York has grown so much. 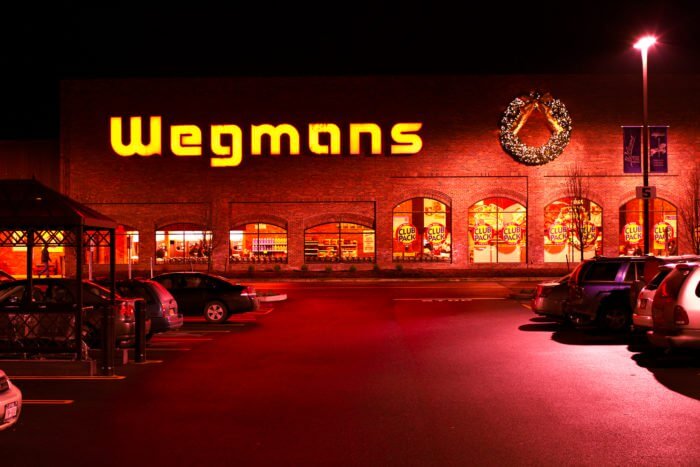 Regardless of which area of ​​New York you live in, you will certainly be familiar with Wegmans. This is not just a grocery store, it is part of our home, for which we allot a special place in our hearts. 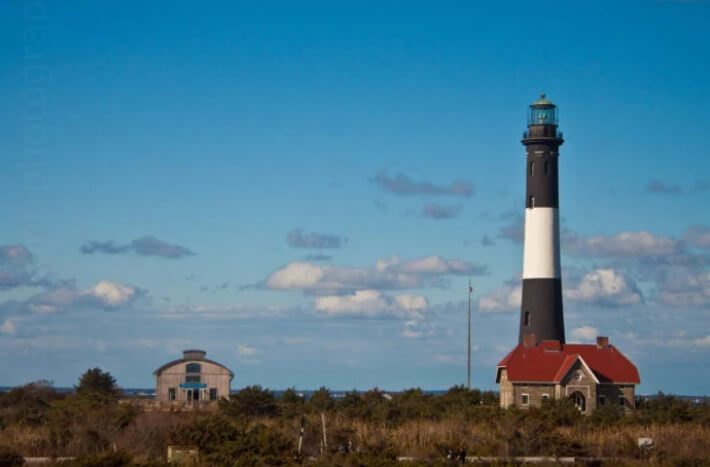 The separate world of Long Island is the magical region of New York. All the people of this island are asking for - just use the correct terminology.

Embark on a journey through central New York, and you will see how our residents love salted potatoes. We even have the Salt Museum in the village of Liverpool. 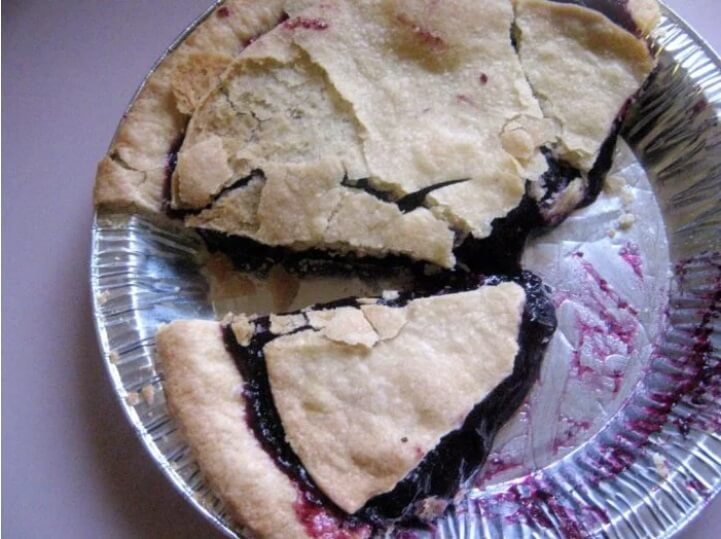 In Finger Lakes, where grapes have become a true way of life, our residents prefer to enjoy wine and grape pies every day.

Photo: Lea Monroe / Only In Your State 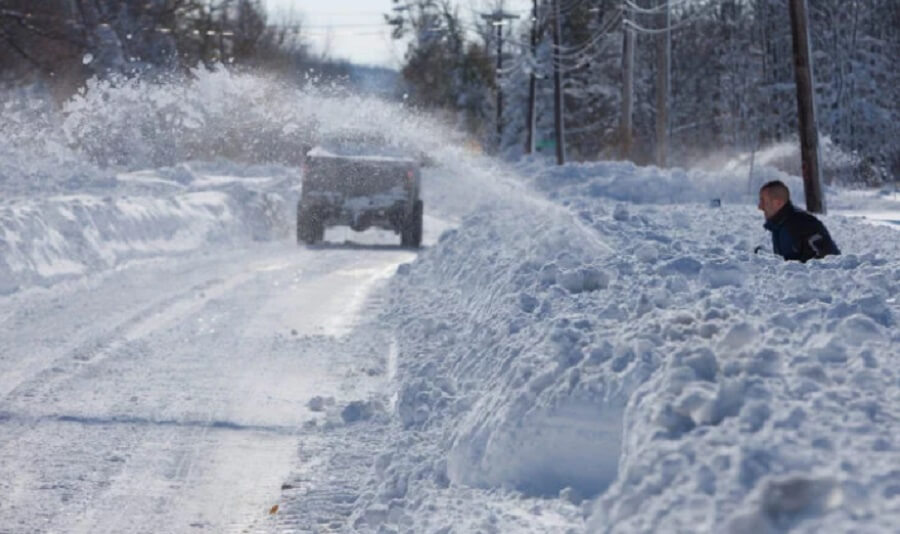 Photo: Lea Monroe / Only In Your State

We do not mark our location in social networks. We do not want to give out our secrets! 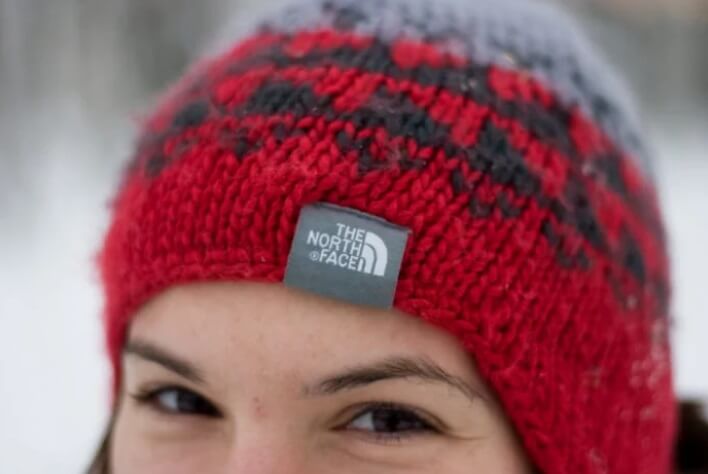 The first cold mean that there is no turning back. Severe frosts can strike quite suddenly, and we will definitely wear our warm North Face jackets. 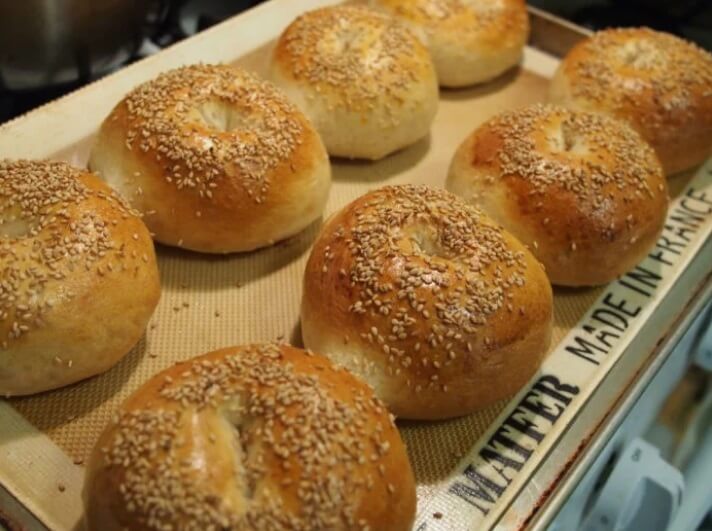 What are the delicious chicken wings in Buffalo! And what an incredible pizza in New York City! And there is no other state in which our favorite dishes would be just as tasty. 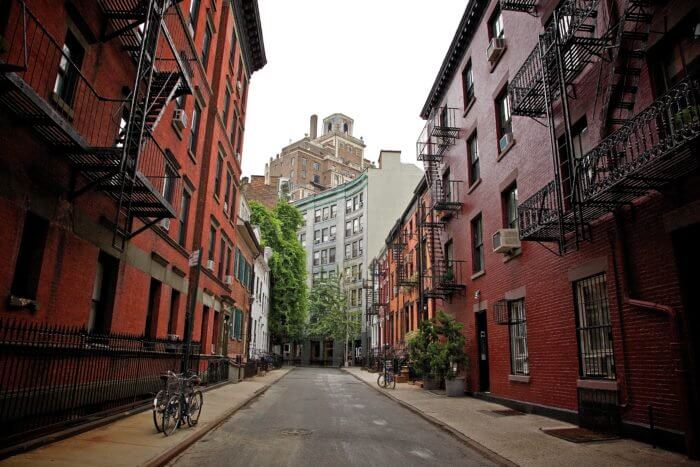 Most state residents do not like the fact that they are associated only with this city. After all, we can see much more than just Times Square.

8 places to go to in New York