Home In the U.S. Virginia resident donated a kidney to a stranger for an unexpected reason

The guardian angel is called Christy Shirley from Virginia, relatives of the man she saved, who survived thanks to the fact that Christy - at that time a complete stranger - gave him her kidney. 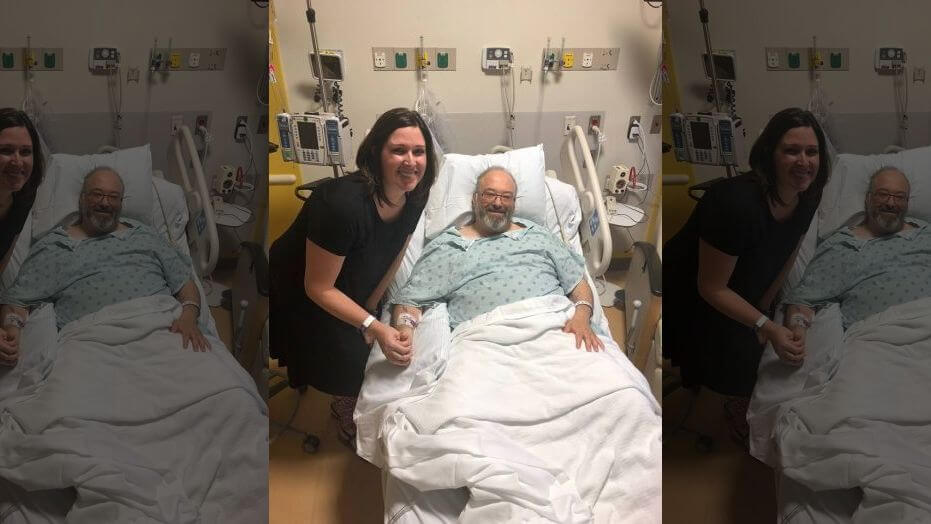 “If it weren't for Christie, I would already be at his funeral. She is a wonderful person, ”the recipient's cousin Mase Slominski told reporters Fox News.

Jim Abed was desperate for a kidney transplant. The father of two children from Fairfax waited in the line for a transplant for almost two years, receiving dialysis several times a week the whole time. Day after day the time allotted for Jim to wait has expired. By the time his sister, despite family protests, wrote a Facebook post about finding a donor for his brother, there was very little time left.

At first no one answered the appeal published in February. But a month later, Slominski's colleague, Kristi Shirley, saw her post. And although she knew Meise a little from her previous work, both Slominski and Abed were practically strangers to her.

“When I accidentally saw this post, there was a feeling of butterflies in my stomach. It was the story of someone's loved one who needed a kidney of the first blood group, she wrote in her account. - I realized that my destiny was destined to give him a kidney. I can't even explain it. ” 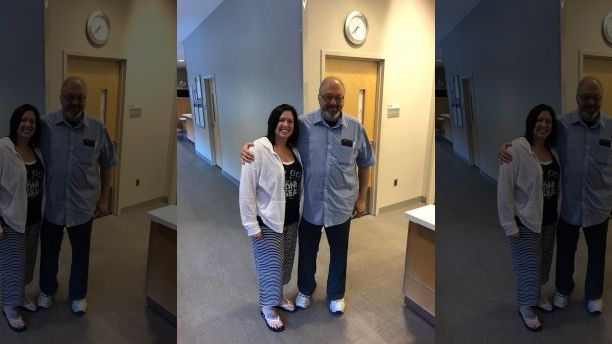 Shirley contacted the patient's sister, who helped her begin the process of testing for Abed's compatibility. And after months of blood tests, evaluations, and testing, Shirley was named the ideal kidney donor to Jim. At the same time, the doctors were surprised, since usually a family member, and not a stranger, becomes a suitable donor. But Shirley was convinced that this task was her calling.

On July 26, both underwent surgery at Johns Hopkins Hospital in Baltimore. According to Shirley, “everything went well,” and she was not at all nervous the morning before the procedure. Two days later, she was discharged from the hospital, but asked to stay at a nearby hotel until Abed was also discharged. Both are now recovering, each at home.

“He was completely overwhelmed by the kindness of the stranger,” Slominski said of her brother's reaction.

And although Eibed's family calls Shirley's act a blessing, she herself says the opposite.

“I am the person who received the blessing,” the woman admitted. "My hope is that he can get up and live a full, wonderful life." “God called me to do this; there is no need for thanks, ”she added.

In the US, the number of organs for transplantation has increased, but drug addicts are becoming donors.

Blood business: how the US plasma market works

7 ways to make money legally with your body

How to donate your body after death