Volodymyr Zelenskyy does not exclude that the Vatican could become the meeting place with Vladimir Putin, and the Pope at the same time plays the role of mediator between Ukraine and Russia, writes Air force. 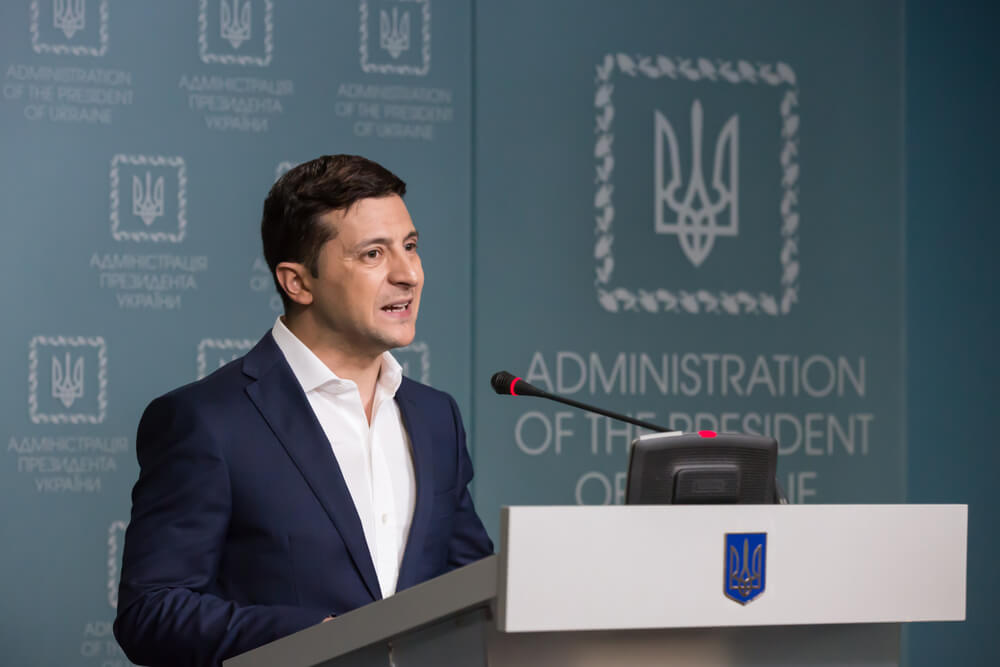 According to sources BBC News Ukraine, the Vatican has previously agreed to help.

Meanwhile, the Kremlin says that no official proposals have yet been received.

Meet at the Vatican

President of Ukraine Zelensky spoke about the option with the Vatican in an interview with the Italian edition of La Repubblica.

According to Zelensky, “the right place for conducting an extremely complex dialogue about peace will help to resolve the issue.”

On the subject: Zelensky publicly invited Putin to meet in Donbass

And to the journalist's clarification whether Rome or the Vatican could become such a place, Volodymyr Zelenskyy replied: “Yes, perhaps this could be the optimal place from all points of view. The Vatican is truly the ideal place for dialogue about peace. The Holy See is a global moral authority, which always effectively plays the role of a mediator, since it is impartial and inspires the confidence of all parties to the conflict. ”

He added that "the Pope is by his vocation a prophet of peace."

“This is where the Vatican differs from other world players: it remains an exclusively moral force and always acts in an uninterested manner, with no military-political or economic interests. A mediator with such authority can provide the confidence that our attempts to reach an agreement lack, ”explained the President of Ukraine.

According to BBC News Ukraine sources in the Office of the President of Ukraine, Andriy Yermak flew to the Vatican on the issue of a possible meeting between Zelensky and Putin, and there they expressed their readiness to help.

The corresponding proposal has already been sent to the Kremlin, but there is no answer yet, the source said.

What they say in Moscow

Later, Kremlin spokesman Dmitry Peskov said that the Russian president had not officially received any proposals on the Vatican.

"Of course, neither the Vatican officially knows about this, if we understand correctly, nor the Russian side," the Russian Interfax quotes Peskov.

“We have not yet received any official information that such a proposal has been concretized and formulated,” added the press secretary of the Russian president.