President of Ukraine Volodymyr Zelenskyy appealed to Russian leader Vladimir Putin and invited him to meet in Donbass, writes "Lenta.ru". 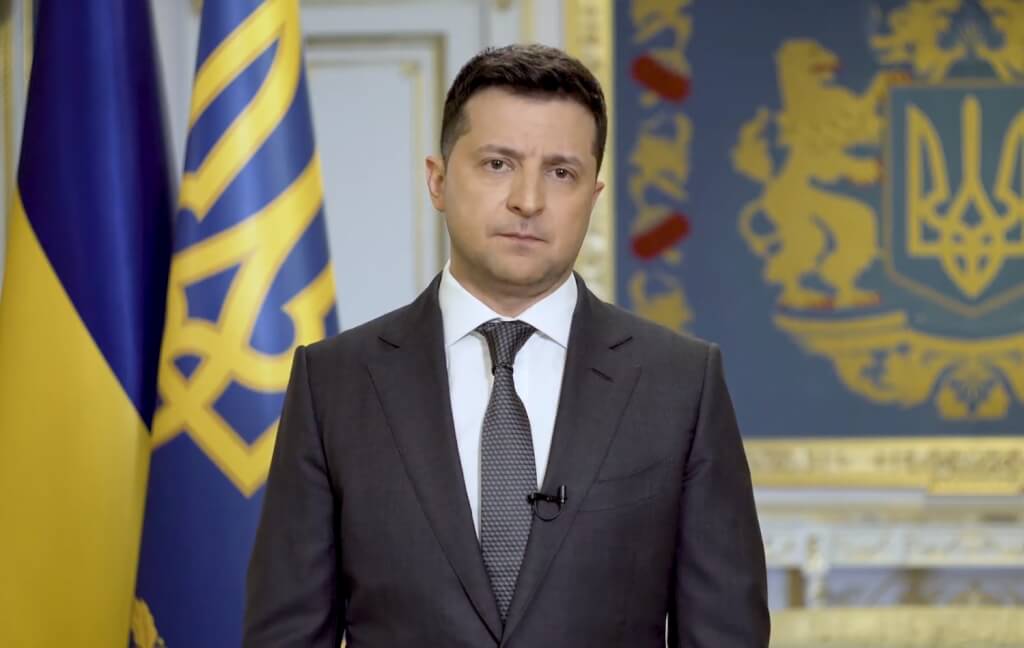 His appeal is published on the page in Facebook.

"Mr. Putin, I am ready to invite you to meet anywhere in Donbass where the war is going on," Zelensky said.

The Ukrainian president noted that at the meetings of the Normandy Four and the security subgroup in the Trilateral Contact Group, a proposal was made to meet on the contact line in order to see and understand the situation as accurately as possible.

“What should I understand? I go there every month, ”he stressed.

Zelenskiy also added that despite a shared past, Russia and Ukraine see the future differently.

“But it’s not necessarily a problem, it’s an opportunity — before it’s too late — to stop the deadly mathematics of future war losses,” he said.

Since the end of March, a sharp deterioration in the situation has been observed in the zone of armed conflict in the Donbass; the parties note an increase in shelling and the concentration of military equipment on the line of contact. In this regard, Ukraine accuses Russia of building up its military presence in the region as a country responsible for the conflict.

Negotiations within the framework of the Trilateral Contact Group on Donbass are deadlocked.