HOME In the U.S. Very high risk: the United States does not recommend its citizens to travel to Ukraine

The United States added Ukraine to the list of countries where Americans are discouraged from traveling “due to COVID-19, crime and civil unrest,” the official website says. US Consular Service... It also says that in some areas the risk is especially high. 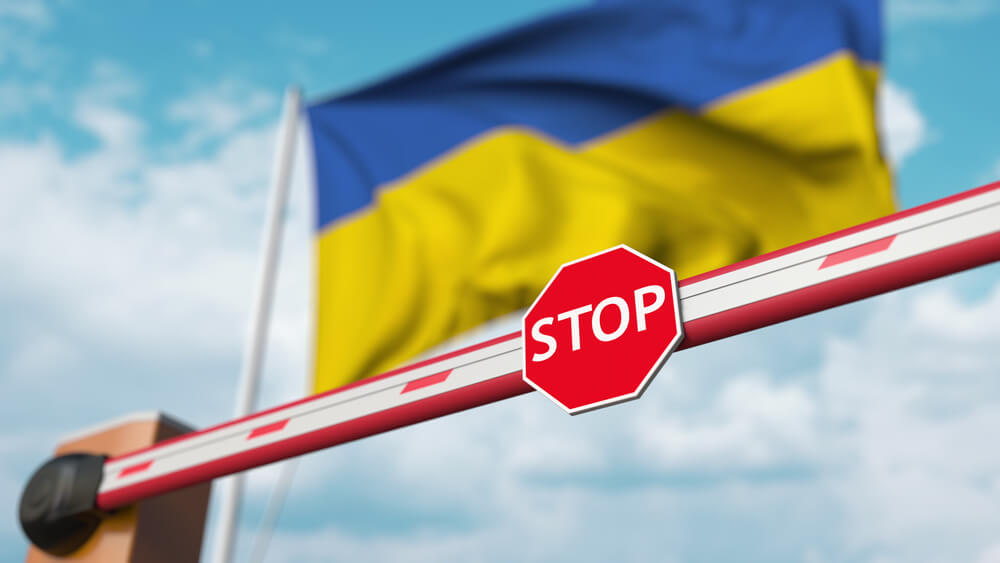 Before planning an international trip, it is recommended that you research State Department's COVID-19 page.

The Centers for Disease Control and Prevention (CDC) has issued a Level 4 Traveler Health Notice for Ukraine due to COVID-19, indicating a very high level of COVID-19 in the country. Visit Embassy page for more information.

Regions that the US does not recommend traveling to:

The website states that in Ukraine “crimes against foreigners and property are commonplace. Demonstrations are regularly held throughout Ukraine, including Kiev, which sometimes escalated into violence. There have also been political killings and bombings. There are reports of attacks by radical groups on minority groups and the police. ”

If you decide to go to Ukraine:

Russia is occupying and attempting to annex the Ukrainian peninsula of Crimea, and there is a large military presence of the Russian Federation in Crimea, the US Consular Service recalls. The occupation authorities continue to abuse and arbitrarily imprison foreigners and the local population, especially those considered to be opponents of the Russian occupation of the peninsula.

The US government bans its employees from traveling to Crimea and cannot provide emergency services to US citizens in Crimea. Recommended to visit Web site travel to high-risk areas.

Russian-led forces continue to control areas of the Donetsk and Luhansk regions, where the ongoing armed conflict has resulted in more than 13 deaths, according to the Service's website. People, including US citizens, were threatened, detained, or abducted for hours or days after being stopped at checkpoints controlled by Russian-led forces.

The US government prohibits US government employees from traveling to the eastern regions of Donetsk and Luhansk regions and the surrounding regions, which limits the ability to provide emergency services to US citizens in these regions. Recommended to visit Web site travel to high-risk areas.

US Embassy in Ukraine