Home World Constipation in scorpions and physics of ducklings: for which they awarded the Ig Nobel Prize this year

Constipation in scorpions and physics of ducklings: for which they awarded the Ig Nobel Prize this year

The 2022 Ig Nobel Prize winners have been announced. It is awarded for discoveries that "make you laugh and then think." This year, we offer to reflect on constipation in scorpions and how it affects their success in their personal lives, as well as on the physics of swimming ducklings and the creation of a car crash test dummy moose. Reflect at your leisure on both "a multidisciplinary approach to the study of ritual enema scenes on ancient Mayan pottery" and the benefits of ice cream in cancer treatment. Edition Science told why the scientists were awarded this year. 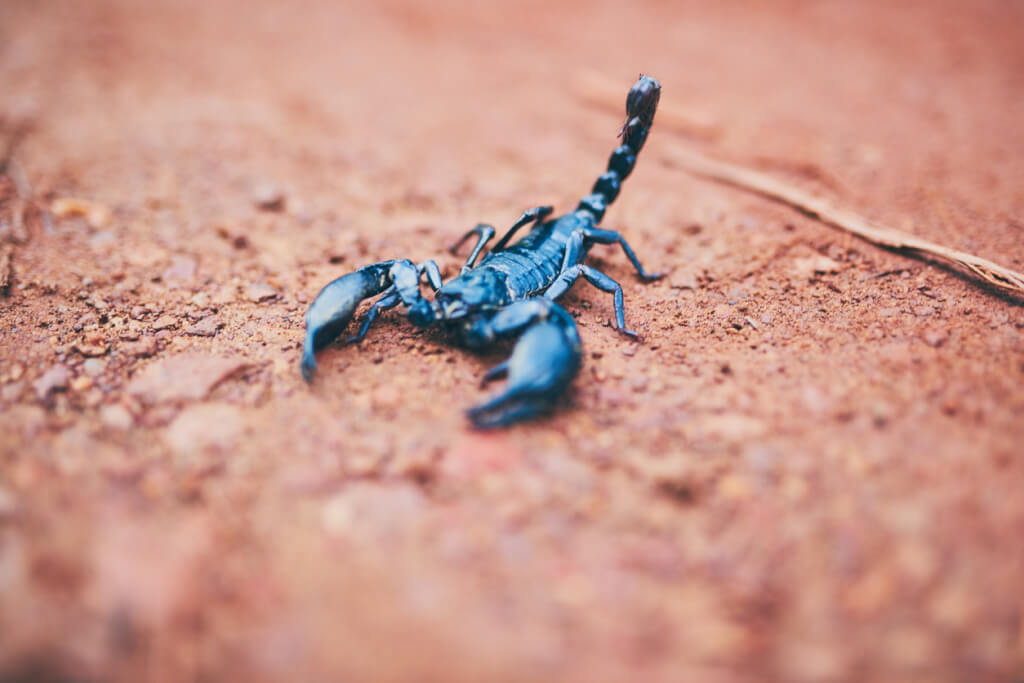 In this category, the award was presented to researchers who found that when people meet for the first time feel romantic attraction to each other, their heartbeats are synchronized. Moreover, neither laughter, nor gaze, or facial expressions were as strongly associated with romantic attraction as electrodermal activity (skin conductance) and unconscious heart rate readings.

It was awarded to scholars who have found what makes legal documents so difficult to understand. After examining some 10 million words used in legal documents, they concluded that legal jargon, passive constructions, and frequent capitalization make texts inaccessible to most non-legal readers.

At the same time, the researchers note that difficulties in reading documents are associated not so much with the lack of specialized knowledge, but with really bad writing.

Finally got to the reward for constipation in scorpions. The fact is that scorpions of the Ananteris species are able to throw off their “tail” with a dangerous poisonous hook at the end in case of danger. However, in fact, this “tail” is part of the animal’s abdomen, and therefore, at the same time, the scorpion also loses part of its digestive tract, including the anus. This leads to constipation until the animal grows this part.

And biologists began to clarify whether the loss of a part that occupies almost 25 percent of the body weight of a scorpion, and the consequences of this loss, affects their speed of running and the effectiveness of finding a partner.

On the subject: Christianity is losing its leadership position in the US: it will soon cease to be the religion of the majority

It turned out that animals do not lose speed even if they are overfed (although they suffer from more severe constipation), and since death from such an ailment is not quick, scorpions have enough time to find a mate and breed. For this work on "studying the effect of constipation on the mating prospects of scorpions," scientists were awarded.

Japanese engineers have been rewarded for trying to discover the most efficient way to use fingers when turning a door handle. They studied how young men and women cope with cylindrical pens of different diameters and obtained interaction dynamics as the number of fingers involved varies with diameter. This will help in the design of the door handles.

The patients chose ice cream from the hospital cafeteria (they were allowed to choose both popsicles and butter ice), and the authors of the study observed their condition. In patients who received such cryotherapy, only 28,8% developed oral mucositis compared to 59% of those who did not eat ice cream.

The official wording with which the award was given to Pieter de Smet and Nicholas Helmuth is "for their multidisciplinary approach to the study of ritual enema scenes on ancient Mayan pottery." But behind this lies not just a study of Mayan dishes, but also a test of some of the actions depicted on it. Yes, one of the authors of the work, Smet, gave himself an enema for the sake of science.

Based on the pictures and interpreting them as the effects of certain enema treatments, the scientists compiled a list of possible substances that could be used for the enema. Of course, not all of the list was tested by scientists, but in this way they not only presented an in-depth study of this part of the life of the ancient people, but also proved that alcohol is well perceived by the body through an enema.

In this nomination, the Ig Nobel Prize was awarded to a team of physicists who investigated the hydrodynamics of group swimming in ducks, namely, why ducklings prefer swimming in a chain behind their mother-leader. The award was presented to biologist Frank Fish for studying this type of swimming, as well as to a team of scientists who attributed the effectiveness of this movement to the phenomenon of wave interference.

Watching the birds, the scientists built a mathematical model of their movement and calculated the wave resistance felt by each of the participants in the chain.

It turned out that swimming behind the mother provides wave suppression due to interference. This pushes the ducklings forward, and already on the third duckling in the chain, the wave resistance reaches zero and the entire duck system acquires dynamic balance.

The Ig Nobel Peace Prize was awarded for developing an algorithm that helps gossipers decide when to tell the truth and when to lie. By examining the transmission of information by gossip, scientists built a model that showed that the gossiper should focus on the benefits that the lie will bring. In most cases, true gossip is mutually beneficial, while false testimony is destructive to cooperation.

In this field, the award was presented for a mathematical explanation of why success is more often achieved not by the most talented, but by the most successful. Are you ready to admit that success is influenced not only by talent or skills, but also by luck? It looks like it will. The Ig Nobel was awarded for a study of the distribution of wealth among the population, which is indirect evidence of success, showing that talented people are often inferior to mediocre people at the top of success. Scientists call the reason for this simple chance and temper.

There are different safety test scenarios in engineering development: for example, airplanes are tested against bird strikes, while cars are tested against something else. However, the inhabitants of Scandinavia should also test cars for a collision with moose. Therefore, with the participation of veterinarians, visits to the zoo and the study of a dead animal, the engineers presented a dummy of a real moose with soft and hard parts that mimic the body.

Now it can be used for crash tests of cars, especially since experiments with real cars turned out to be very similar to real accidents involving moose.

Scientists for the first time managed to cure an autoimmune disease: all patients are in remission