The US Department of Justice is investigating a possible secret scheme involving bribes in exchange for presidential pardons. The details were shared by the edition NPR. 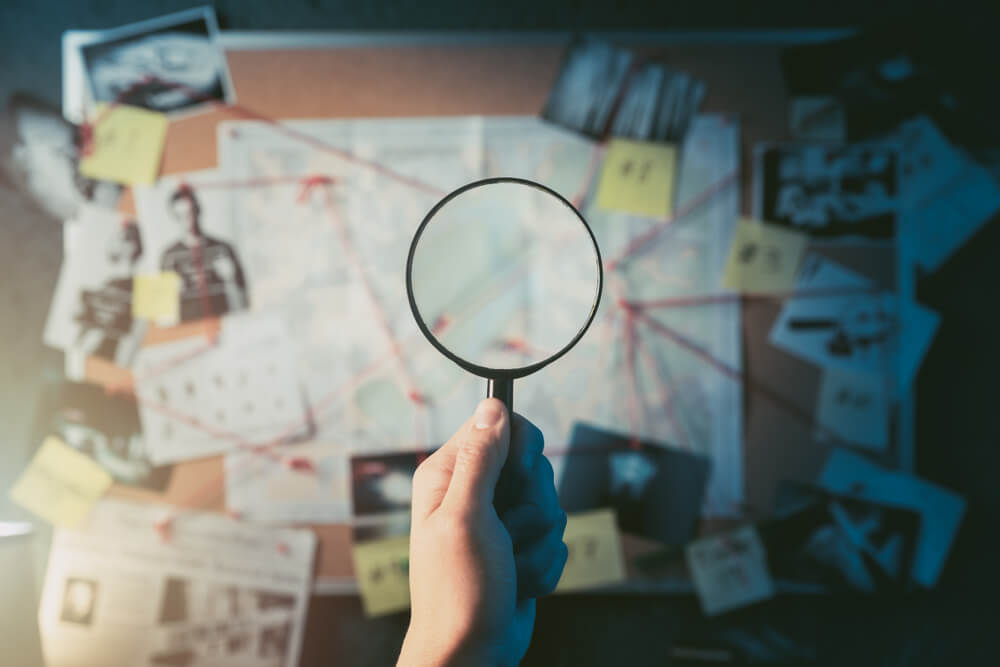 The 18-page court report has been heavily edited, and the names of the persons under investigation have been deleted, as is the identity of the person who is to be pardoned according to the alleged plan. However, the documents provide insight into what is being investigated.

A federal court order signed by Chief Justice Beryl Howell in Washington, DC is dated 28 August. It is based on her review of a government request for access to certain emails believed to document a secret lobbying scheme and related pardon bribery.

The documentation says the government team was looking at more than 50 digital devices, such as phones and laptops, as part of an investigation when they stumbled upon emails pointing to the alleged schemes.

On the subject: Signs that a telecommuting job is a scam

The document says that the secret lobbying scheme allegedly involved two people, whose names have been edited, who lobbied high-ranking White House officials to try to get a pardon for a third person, whose name is also hidden.

A related bribery conspiracy purportedly included offering “substantial political contributions in exchange for a presidential pardon or an adjournment of sentence” to the person whose name was edited.

News of the investigation first appeared on CNN.

An official from the Department of Justice, speaking on condition of anonymity, said, "No government official has been or is currently the target or target of the investigation disclosed in this filing."

The controversy surrounding the incident was over whether the emails were subject to attorney secrecy, which would have protected them from a government investigation.

Chief Justice Howell ultimately discovered that the emails were not confidential material as each of the emails in question was sent to a person who is not a lawyer.

"Confidentiality between attorney and client applies only when the participants in the communication are the client and his attorney, who is a member of the bar," Howell said.

The decision means that the prosecutor's office can use the materials to bring charges against the subjects of the investigation.

On his Twitter, US President Donald Trump called the investigation "fake news."

The man donated $ 2,5 million to Trump to refute the election results: now he asks for a refund

Three ways to clean up your credit history