Home In the U.S. The man donated $ 2,5 million to Trump to refute the election results: now he asks for a refund

The man donated $ 2,5 million to Trump to refute the election results: now he asks for a refund

The man donated $ 2,5 million to help incumbent US President Donald Trump prove election fraud and reverse the results. Now he has filed a lawsuit and asks to return the money. The edition told in more detail Independent. 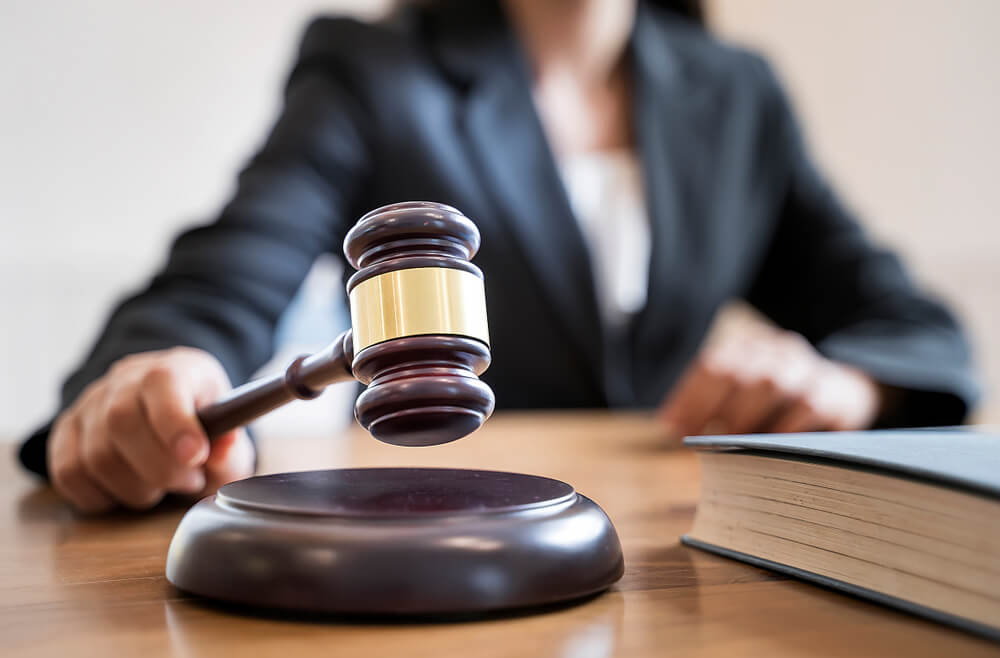 Fred Eshelman is suing Houston-based True the Vote Inc for what he said was "empty promises."

The company has drawn up a plan in several parts "to investigate, prosecute and identify suspicions of illegal voting and fraud in the 2020 general election," the lawsuit says.

In the weeks after the election, True the Vote filed four lawsuits, but dropped them last week.

“While we process the submitted voter testimony, the obstacles to advancing our arguments, combined with time constraints, forced us to take a different route,” the group said.

Eshelman supported the group on the pretext that they would find evidence of vote rigging. However, since their lawsuits have failed - like nearly all lawsuits filed by Trump supporters - Eshelman decided he deserved damages.

He claims that he "regularly and repeatedly" asked True the Vote Inc for updates on their initiatives, but received "vague answers, platitudes and empty promises."

According to Eshelman, True the Vote offered him $ 1 million to withdraw the lawsuit.

Trump's staff has yet to provide conclusive evidence of widespread vote rigging that had any discernible impact on the election. Of at least 38 lawsuits filed by Trump's headquarters, 26 have not received support in the courts.

Business, party and elections in 2024: what will Trump do after leaving the presidency