Rockets exploded in Poland: NATO reaction and new details of what happened

Polish President Andrzej Duda tweeted that so far there are no signs of a deliberate Russian attack on Poland using missiles. The NATO Secretary General says the rocket explosion, which occurred after a mass attack on Ukraine in the Polish border village of Przewoduv and killed two people, was likely the result of Ukrainian air defense, reports with the BBC. 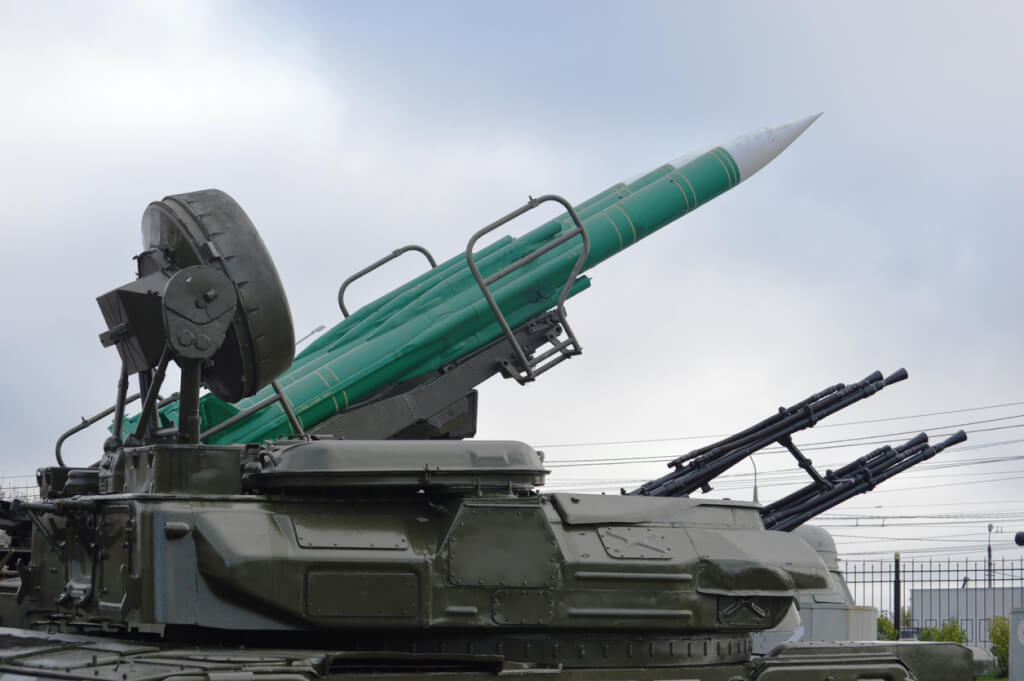 “There is no indication that this was a deliberate attack on Poland. It was probably a Russian-made S-300 missile. At the moment, we have no evidence that it was a missile fired by the Russian side,” says Duda.

Last night in Poland, the Council of Ministers Committee on National Security and Defense urgently convened and decided to increase the combat readiness of some units and consider the possibility of invoking Article 4 of the NATO Treaty.

On the subject: The UN adopted a resolution that the Russian Federation should compensate for the damage caused to Ukraine

He stated at a briefing that the incident in Poland was “probably” caused by the activities of Ukrainian air defense systems, echoing the point of view of the President of Poland.

But the head of NATO made it clear that "Russia bears the ultimate responsibility as it continues its illegal war against Ukraine."

Jens Stoltenberg also rejected the suggestion that the missile crash in Poland is a failure of NATO's air defense systems. He noted that the air defense of the alliance is ready to defend against missile attacks, but what happened on November 15 in Poland was not an attack.

“The air defense systems in NATO east are tuned to our defense against attacks. Missiles, cruise missiles, ballistic missiles have special characteristics that we track on the monitor and draw conclusions whether it is an attack or something else. As I said, it was most likely a missile from the Ukrainian air defense system, and of course this missile does not have attack characteristics, so this explains why the reactions were the way they were, and it says nothing about our ability to defend against deliberate attacks against NATO territory,” said Jens Stoltenberg.

Earlier, US President Joe Biden told NATO and G7 allies that a Ukrainian air defense missile had fallen in Poland. This is reported by Reuters, citing a source in NATO.

Mikhail Podolyak, adviser to the head of the office of the President of Ukraine, said that Russia is responsible for all excesses with missiles, since it was she who unleashed the war. A similar opinion was expressed by British Prime Minister Rishi Sunak and Dutch Prime Minister Mark Rutte, who noted that the tragedy in Poland would not have happened if not for Russia's war against Ukraine.

Polish President Andrzej Duda made an emergency address to the country on the night of November 15-16. He said the rocket that fell in Przewodów was likely Russian-made, but added that there were no signs yet that this could happen again.

The leaders of the G7 and NATO held an emergency meeting in Bali in connection with the incident in Poland.

According to him, the defense of the military alliance against air attacks will be further strengthened after the "incident" in Poland.

The Air Force asked Stoltenberg if this was the most tense moment in the war for NATO.

In his response, he says he is “carefully” assessing risky moments and hints at “dangerous situations” caused by Russia’s war against Ukraine.

He also added that he welcomes more and more allies providing air defense systems to Ukraine.

"We are mobilizing additional support," he added, especially different types of air defense.

Trump again goes to the presidency: he officially began the election campaign with a very tough program

The population of the Earth has reached 8 billion people: what are the forecasts for the future