Home Educational program Not only the price is important, but also the salary: where in the USA is the most affordable housing

New homes are out of reach for many Americans across the country. In some states, only a small fraction of families can afford to buy a newly built home, while in others, about half. Writes about it Market Watch. 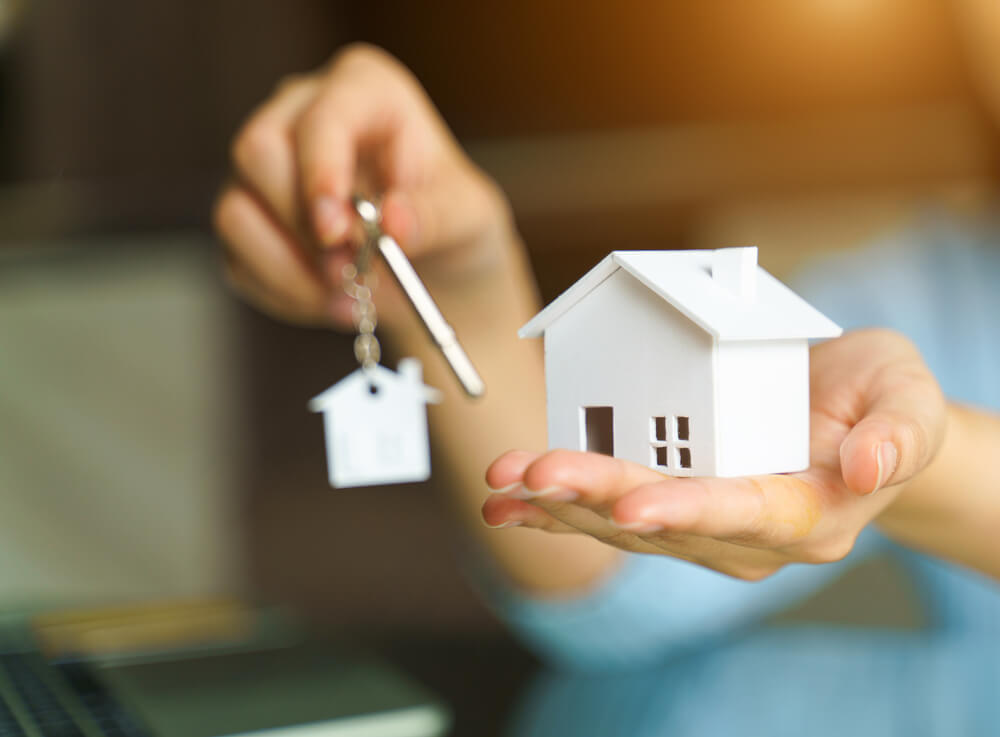 A new analysis on financial literacy found the percentage of households in each state across the country, as well as the District of Columbia, who can afford to buy a new home.

The least affordable state by this measure was not necessarily the most expensive housing market in the country. According to the analysis, Vermont became the least accessible state. Only 16% of households could afford to pay off their new home mortgage at the average cost, which costs roughly $ 476.

Connecticut came in second from the bottom, with only 21% of households able to pay the cost of a new home, followed by Wyoming with 23%. The analysis showed that housing affordability issues affect all parts of the country, from predominantly rural areas to more urban states.

On the subject: 10 reasons why renting a house is more profitable than buying

In addition, there are only three states where more than half of households could afford a new home: Delaware (69%), Maryland (57%), and Virginia (54%).

The cost of new homes has certainly become a major concern for many buyers in today's market. The COVID-19 pandemic has helped fuel over-demand for housing across the country. Buyers quickly bought up existing homes when they hit the market, bringing the selection of affordable homes to a record drop.

As a result, many Americans, including even first-time home buyers, have turned to the more expensive market. But just like the secondary market, new homes are getting more expensive, in part due to the rising cost of the lumber used to build them.

“While many families have incomes high enough to support a home, the high-end housing market alone does not make home ownership impossible,” the analysis notes.

The report compares Arizona and California. In both states, a third of households could afford a new home at an average price. But the cost in the two states varied significantly: a new home in California would cost $ 527, while in Arizona it would only cost $ 000.

“This suggests that surging house prices are not the only reason for the affordability crisis,” the analysis notes. "Wages are an equally important factor that should be taken into account."

10 reasons why renting a house is more profitable than buying