Main page In the U.S. How much do residents of different states of the United States pay for utilities?

Due to the bad weather, Texas electricity bills soared to $ 17 a month after the historic storm. Against the background of this scandal, we decided to find out how much residents of different states pay for utilities and how much does a “communal apartment” cost on average across the country, writes Move.org. 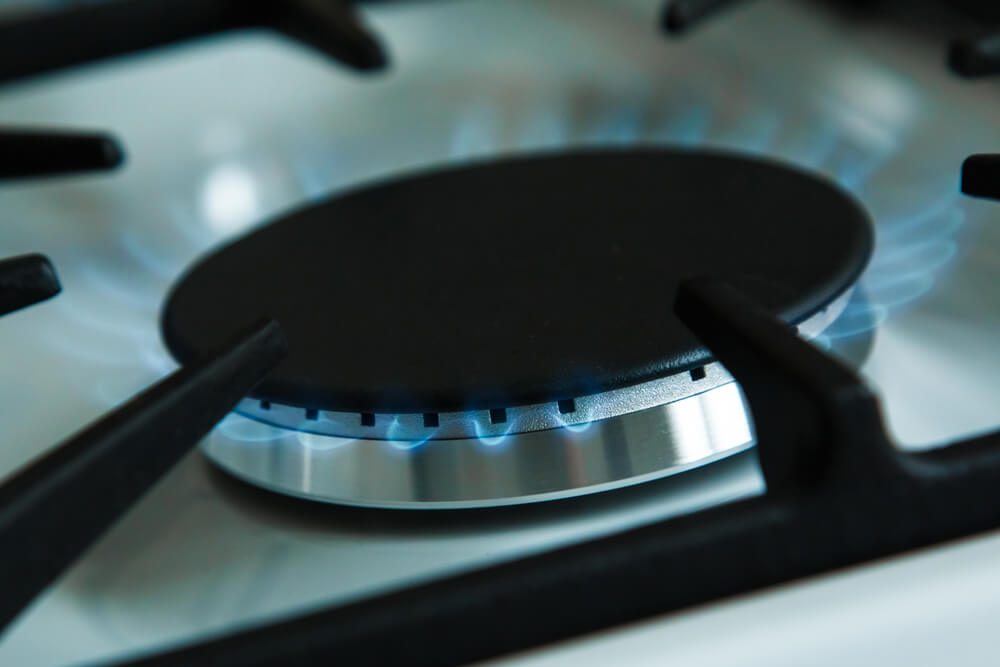 Of course, climate control and energy costs vary from state to state, as do utility bills. The authors of the article examined the average utility costs in individual states to see how they differ depending on the location.

Average monthly utility bills in the US

States with the most expensive utilities

The average electricity bill in Hawaii is the highest in the country. Gas here costs just over $ 223 a month (and this is the highest average gas bill in the US).

It's no secret that Florida is hot. The state is home to 2 of the 10 hottest cities in the United States. Residents have to keep their air conditioners running for most of the year, which may be one of the reasons why their utility bills are the second largest in the United States.

The average electricity bill is higher here than in Florida, but overall utility costs are slightly lower. South Carolina has a hot climate that requires air conditioning.

Located in the heart of the South of the country, Alabama has some of the hottest summer days in the United States. This is one of the possible reasons that the state's average electricity bill is the second highest in the country, just behind Hawaii.

Being close to Alabama on the map, Georgia is adjacent to this state in terms of utility costs. This is not surprising, since the two southern states have a very similar subtropical climate.

Utility bills in the first northern state to make the list are only slightly lower than the aforementioned southeastern states. This is partly due to the fact that electricity is more expensive in Connecticut than in most other states.

Arid deserts cover 42% of Arizona, so it's easy to see why this is the only western state in the top ten. It has hot summers, but winter temperatures are low, which also affects gas prices.

On the subject: How much does it cost to live in the USA: housing, food, entertainment and other expenses

Combine Delaware's low elevation (60 feet or 18 meters above sea level) with its proximity to the Atlantic Ocean (large bodies of water help regulate temperatures), and you've got the recipe for a temperate climate all year round. But these factors are not enough to exclude Delaware from the top ten.

The average gas bill in Maryland is the lowest in the top ten. However, the state's humid, challenging summers and frequent winter snowfalls mean electricity bills are above the national average.

Rounding out the top ten is New Hampshire, another northeastern state. New Hampshire shares a border with Canada so it is cold, which partly explains why residents pay more for gas than most other states.

States with the least expensive utilities

Utility bills in New Mexico are the lowest in the country. While residents in many states pay slightly less for gas, nowhere are electricity prices to rival New Mexico's for affordability.

Average utility bills in Utah lag just $ 1,52 behind those in New Mexico. Keep in mind that droughts are frequent in Utah, so sometimes state water bills can exceed the national average.

Colorado is located directly east of Utah and the two states are very similar in terms of topography, altitude, and climate. All things considered, it's no surprise that average utility bills are similar.

Montana owns much of the famous Rocky Mountains. In fact, most of the states through which the Rockies pass have made the list of states with the lowest utility bills.

Number five on the list is Idaho. The state is relatively cold all year round, but despite this, the average monthly gas bill in Idaho is the lowest in the country.

Despite ranking seventh on the list, Illinois has far lower electricity bills than many of the higher-ranking states. Illinois also produces more nuclear power than any other state: about 11% in the entire country.

Just as the Atlantic Ocean helps regulate Delaware's temperature, the Great Lakes maintain a fairly mild climate in much of Michigan. This helps the average Michigan resident spend less on gas and electricity than residents in most other states.

Minnesota is located in the Midwest: hot summers, freezing winters and everything in between. Because Minnesotans are not required to keep their air conditioners or heaters running year round, their electricity and gas bills remain relatively low.

Like Minnesota, Wyoming's climate is characterized by significant temperature swings, from hot summers to freezing winters. However, Wyoming's elevation means it doesn't get very hot here often, so air conditioning bills are usually not astronomical.

$ 17 thousand a month for electricity: after the storm, Texans were billed unthinkable for a communal apartment

Tax season 2021: what in your tax return might alert the IRS