Main page In the U.S. In Texas, a child froze to death at home: the family filed a lawsuit against power engineers for $ 100 million

The family of an 11-year-old boy who died from a cold snap in Texas has filed a $ 100 million lawsuit against energy companies. ABC News. 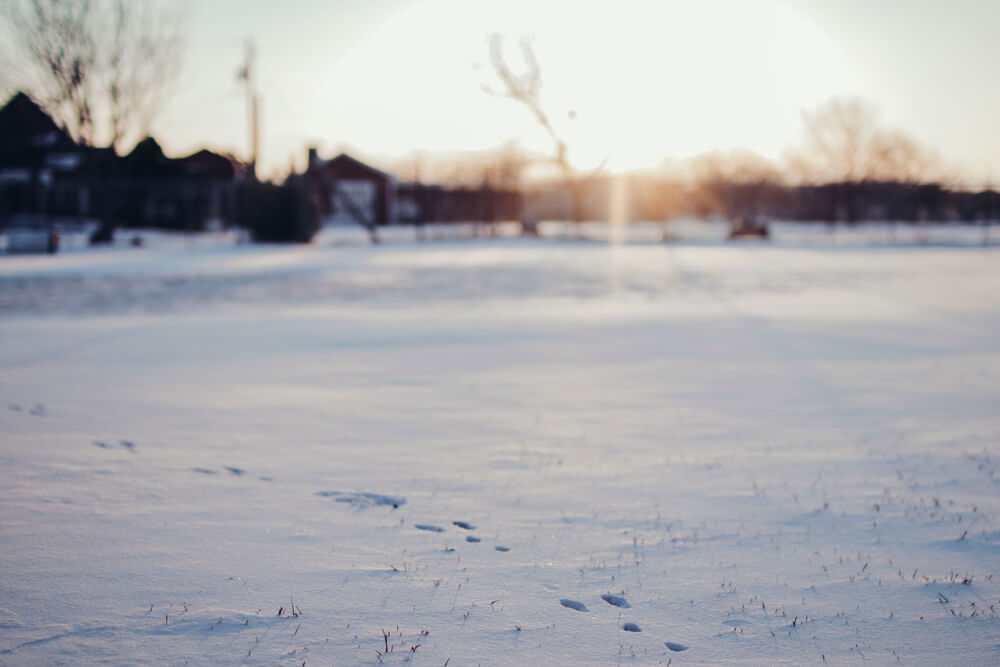 The Texas Electricity Reliability Council (ERCOT) and Entergy Corporation are accused of gross negligence resulting in the death of a child. The child's family suspects that he suffered hypothermia when the electricity and heat in the mobile home were cut off during the historic cold snap. The amount of the claim is $ 100 million.

“Despite the fact that ERCOT and Entergy knew about the terrible weather forecast for at least a week and knew that the system had not been prepared for more than ten years, they did not take any pre-emptive action that could have prevented the crisis and were completely ready to cope with the crisis, ”the lawsuit says.

According to the lawsuit, Christian died on Tuesday, February 16, in his family's mobile home in the Houston suburb of Conrow, while sharing a bed with his 3-year-old brother under a pile of blankets, trying to keep warm.

“This is a child who died for no other reason than corporate decisions,” said lawyer for the Pineda family, Tony Buzby. - Many decisions that were made a long time ago led to his death. This is unacceptable".

As of Sunday, Feb.21, more than 30 people have died in Texas in a week due to harsh weather, officials said, including many from carbon monoxide poisoning when they used cars or generators to keep warm during a massive power outage.

Buzby said he now represents seven families bereaved by the harsh weather. More lawsuits will be filed against energy companies, he said.

“Christian's lawsuit is the first and his lawsuit should be the first,” Buzby said. "This guy can change Texas, and God bless him for that."

The sixth grader, who emigrated to the United States two years ago with his family, was a healthy boy who played in the snow for the first time in his life the day before his death, said his mother, Maria Pineda.

On the subject: $ 17 thousand a month for electricity: after the storm, Texans were billed unthinkable for a communal apartment

The next day, Maria Pineda found the baby with no signs of life and called the emergency services, trying to give artificial respiration, the lawsuit says. The Pineda family claims the child froze to death, but the official cause of death was not announced until the autopsy results.

Entergy, which supplies electricity to consumers in Texas, Arkansas, Louisiana and Mississippi, issued a statement saying: “We are deeply saddened by the loss of life in our community. We cannot comment because of the pending litigation. "

ERCOT, which operates the electricity grid for more than 25 million consumers, said that "the lawsuit will be answered appropriately as soon as it is considered."

“Mentally, we are with all the Texans who are suffering from the weather this week,” ERCOT said in a statement.

ERCOT officials said the company initiated an emergency power outage on Feb.15 after a blizzard covered much of Texas and caused temperatures to drop below freezing (below -17,7 C). The agency said it has taken drastic measures to avoid a catastrophic statewide power outage.

“With about 46% of private generation going off last Monday (Feb 15) morning, we are confident that our grid operators made the right choice to avoid a statewide power outage,” ERCOT said in a statement.

But a lawsuit filed on behalf of Maria Pineda by attorney Anthony Buzby alleges that the power supply was cut off for "those most vulnerable to the cold."

On the subject: Without water, heating and electricity at -20 ° C: Russian-speaking residents of Texas talked about the chaos in the state

The lawsuit accused ERCOT of misleading customers by assuring them that the power outage would be temporary.

“Instead, the power outage lasted for several days. Failure to properly inform plaintiffs of the duration of the power outage prevented them from adequately preparing for the power outage or leaving the area. Accurate information could have saved Christian Pineda's young life, ”the lawsuit says.

The lawsuit states that Pineda's house had no electricity or heat for two days, and during that time the temperature in their area dropped to 10 degrees (-12 C).

Rather than informing customers that intermittent power outages would be extended, ERCOT sent out social media messages to prevent customers from washing their clothes on Valentine's Day and “turn off trendy new appliances that they bought during the pandemic and used only one time. "

The lawsuit also noted that following a severe winter storm in 2011, the FEC and the North American Power Reliability Corporation issued a report informing ERCOT that "Texas needs additional winterization of its energy infrastructure."

According to a report cited in the lawsuit, a large number of units that went offline or failed to start during the 2011 storm demonstrated that “generators, exposed to prolonged cold weather and strong winds, do not work as they should.”

In an interview last week, an ERCOT spokesman suggested that at least some of the recommendations have been implemented.

“2018 was just as cold, just as windy, and we had very few off-grid power plants,” said ERCOT Senior COO Dan Woodfin. "It turned out that these best practices and what the manufacturers were doing in this regard are working."

“Rather than investing in infrastructure to prepare for winter storms that will surely come and possibly leave people without electricity, service providers are choosing to prioritize profits over people's welfare, and ERCOT has allowed them to do so,” the lawsuit says.

In Texas, unprecedented frosts: people were left without heat, electricity and water at -22 ° C

Record cold, snowfalls and powerful tornadoes: the USA was covered by a deadly storm

An unprecedented snow storm is raging in Texas: millions of people are left without electricity