Home Page In the U.S. In Utah, allowed to leave children unattended: what governors are guided by

In Utah, allowed to leave children unattended: what governors are guided by

8 May Utah will be the first in the United States to simplify the law on parental responsibilities and the freedom of movement of children. 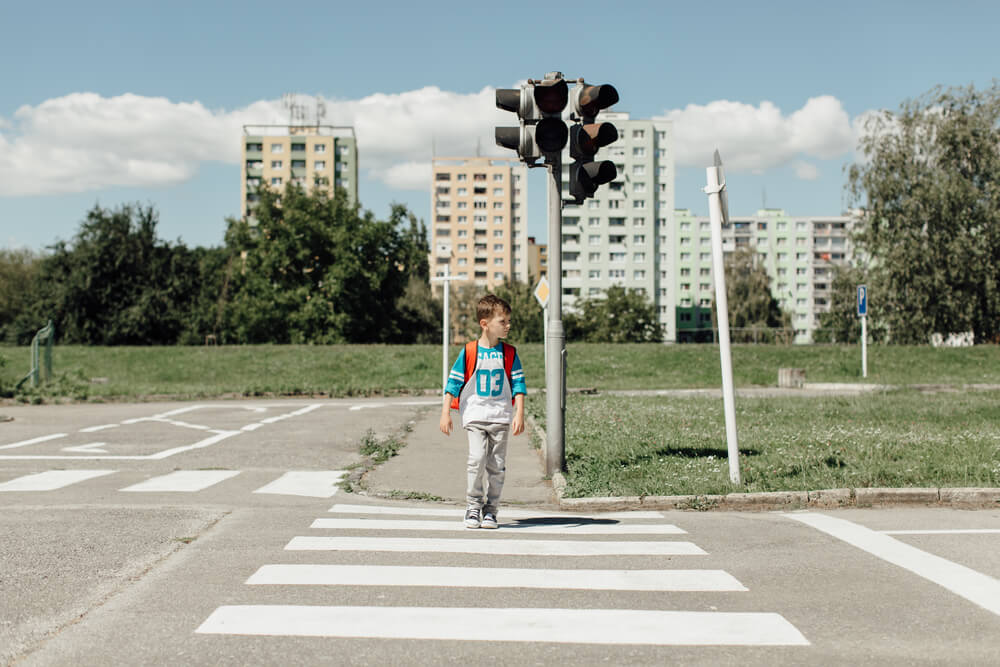 Edition with the BBC found out what guided the lawmakers when making this decision.

The essence of the law

The document revises the concept of “neglect of parental responsibilities” and establishes that upon reaching “sufficient age and maturity,” a child can be considered independent in some actions - for example, going to school without an adult.

One of the initiators of the bill - Senator Lincoln Fillmore - says that he actively promoted the document, hoping that his own children "will grow up learning to be independent."

At the same time, Filmore admits that he himself has not yet decided what degree of freedom of movement he is ready to give his own children, because they all have not even turned four, but this, in his opinion, is not important yet.

“The law I have proposed is not an attempt to say that it is some kind of model for raising the best of others. The law does not contain any assessments on this matter. We just tell parents who want to give their children some degree of freedom that they have the right to do so, ”says the senator.

Fillmore finds it unfair that there is now an opportunity to punish parents who allow their children to “do what we did as kids.”

“While Utah's laws are virtually indistinguishable from other states in the sense that parental abuse is a crime, there is no clear definition of these responsibilities. We leave this interpretation to the discretion of the government, ”explains Fillmore.

Lenore Skanazi was one of the first mothers who spoke in favor of giving children freedom of movement. She believes that in some situations it is simply necessary to leave the child unattended, as this will help him in his adult life.

According to her, for the first time she realized that there is a certain gap between what parents want and what they do when she was invited to a popular TV program - to discuss a widely distributed post on her blog on social networks, where she mentioned that she allows her his nine-year-old son has to ride the subway on his own.

The program staff admitted that they were given such freedom in childhood, but now they would not risk letting their children like that.

“We behave like hypocrites because we are guided by the mistaken belief that whenever a child is not supervised, he is in danger. But this is not so, ”said the woman.

What is the reason for the changes?

“Parents' perceptions of how dangerous the world can be has changed over the years,” says New York Presbyterian Hospital psychologist Gail Saltz.

Parental alarms, according to Salt, are amplified by the incessant stream of news and reports on social networks, which again and again speak of abductions of children, rape and other terrible cases.

Although in fact the level of violent crime in the United States has drastically decreased over the past 25 years, most Americans still believe that the crime rate continues to rise, all because they have access to more sources of information, and just more often hear about crimes.

From what it all began

The debate about children's freedom of movement began in 2014, when Maryland resident Alexander Meytive took two of his children, ages 10 and 6, to play in a local park. A bystander, seeing that the children were returning home unaccompanied by adults, immediately called 911. The police stopped the children and took them home.

Soon after, representatives of the child care service visited Meytiv. According to Daniela Meytiv, they threatened to arrest both parents and take away their children if this happens again.

A few months later, the Meytivs let the children play in another park - in which, according to them, they had played more than a dozen times - but they did not return home in due time. It was only by calling the emergency services that they learned that the children had been taken away by the police, who handed them over to the guardianship service.

After that, Daniela Maittive decided to talk about this incident. In both cases, charges against the Meytivs were eventually dropped and the police instructions in their district were amended. After this story, Daniela Meytiv decided to take part in the local elections. In her election program, she described herself as a mother who "gives children freedom of movement."

At the same time, she believes that there is no such separate concept as “a parent who gives children freedom of movement”, because this is exactly the behavior that is normal.

Cases like those that occurred with the Meitivs caused a public debate about the degree of freedom of movement that can be given to children.

What should be able to American in 18 years

Five features of American schools that will surprise immigrants