Home Page Educational program Home alone: ​​from what age children in the US can be left unattended

In the United States, parents are often arrested for leaving their children alone, sometimes even for half an hour. ForumDaily decided to collect information about what age children and under what conditions you can leave alone at home in the United States. 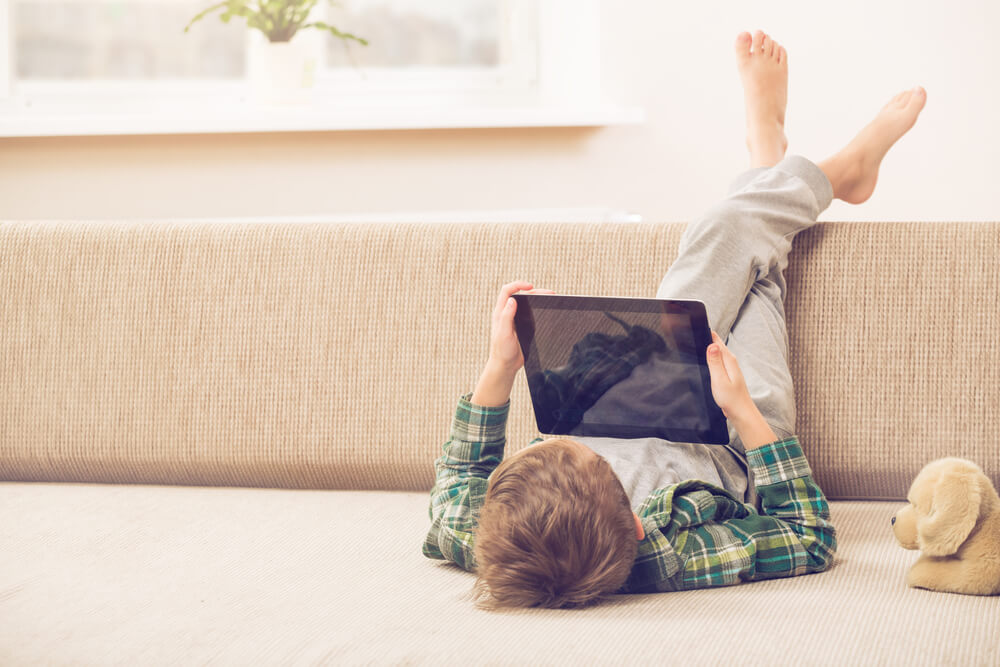 It turned out that there is no federal law in the country that determines the age at which a child can be left at home alone - each state decides this at its discretion.

Most regions have not set a minimum age, focusing on the child’s skills and character, which are decisive in the question of whether he can be left alone, the website reports Imom.com

The table shows the states in which the minimum age at which a child can be alone at home is determined.

The following table lists the states with undefined ages and links to the agency responsible for childcare and safety.

Most of these states do not have a legal age when children can be left alone, but authorities responsible for child safety do not recommend leaving children under the age of 12-13 unattended.

Safety tips if you leave your child alone

In addition, these bodies are advised to pay attention to the nature and abilities of the child, writes Home Alone.

Do not forget to pay attention to the safety of the house, the area in which you live, your neighbors, etc.

Experts emphasize that often children who are ready to be at home alone and can take care of themselves are not ready to look after younger brothers or sisters, so try to avoid such situations.

If someone informs the police or, for example, the Child Protection Service that your child was wrongfully left alone at home, an investigation will begin, during which children, neighbors and other people who may have an idea of ​​the incident will be interviewed, the newspaper writes Legalmatch.

At the same time, a child does not have to be physically alone, he may be with other children, or, for example, adults may come to the rescue, parents will be punished for the fact that they left him unattended.

If the investigation finds that you have put the child in danger, the Child Protection Service may recommend keeping the parents in custody and depriving them of their custody. The service has the right to remove parents from raising children immediately after the discovery of an offense, but only the court can deny parental rights, which gives parents a chance to protect their rights.

Therefore, if you are faced with a similar situation, it is better to immediately get a lawyer.

In the most serious cases, criminal charges may be brought against parents, which may lead to a prison sentence.

How to find a free immigration lawyer