Home Page Incidents In Texas, an SUV driver shot a motorcyclist: why he was not arrested and most likely not punished

In Texas, an SUV driver shot a motorcyclist: why he was not arrested and most likely not punished

On Friday, June 25, Fort Worth, Texas, police said a man driving an SUV shot and killed a motorcyclist. He pointed a pistol at him after a traffic accident between them on I-35. The edition told in more detail CBS Local. 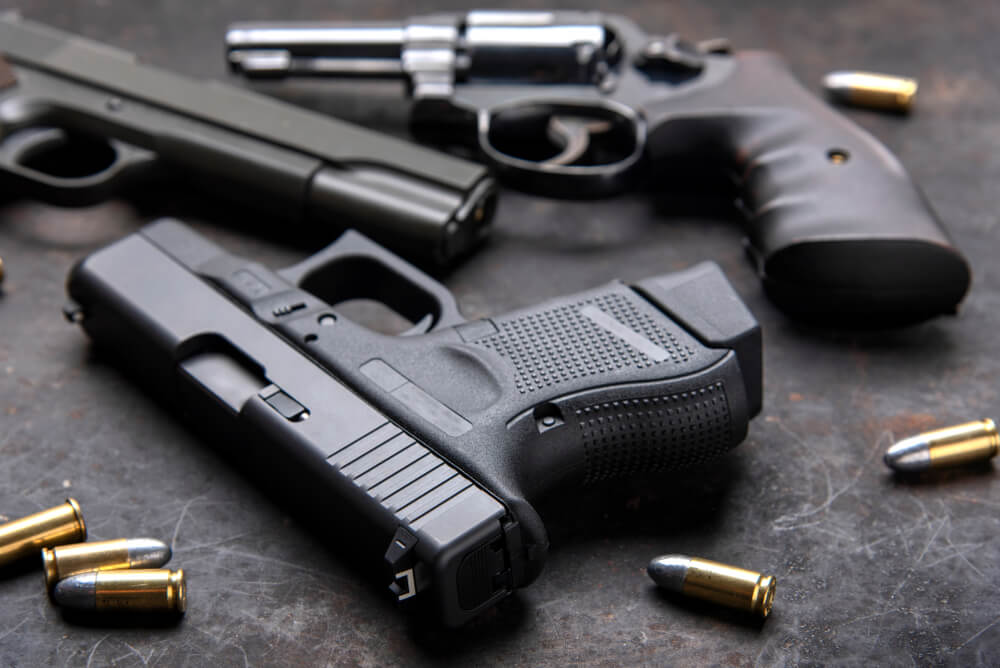 On Tuesday, June 29, police said the SUV driver was cooperating with the investigation and would not be arrested.

This is possible thanks to the law of the state of Texas, which states: a person is not obliged to retreat if there is reasonable reason to believe that he is in danger; this applies not only to you, but also to your home, car or work, writes Simer Law.

You can justify the use of lethal force if you believe it was absolutely necessary to prevent violent crimes such as sexual assault, kidnapping, murder, or robbery.

The detectives interviewed several witnesses to the incident.

Police said a motorcyclist was driving between lanes on the central white line on North Interstate 35 when an SUV driver who had not noticed the motorcyclist began changing lanes.

Police said the motorcyclist turned off and they did not collide.

On the subject: Record number of criminals wanted to buy weapons in the US in 2020: they were stopped by data verification

Then, according to police, the motorcyclist drove past several cars and parked his vehicle. The motorcyclist then returned to the SUV and pointed a pistol at the driver.

The police said that the driver of the SUV asked the motorcyclist to put down the gun because there were children in his car.

Later, law enforcement officers found a motorcycle pistol, who was taken to the hospital, where he died.

Isel Valenzuela was driving on I-35 when a motorcycle flew past him between the lanes.

“Damn, and just a few seconds later I heard shots,” said Valenzuela. "Everyone hit the brakes and I was only three cars behind the scene."

He said that Gray started asking for help from other drivers. He had a trauma kit in his hands, he walked away from the car and tried to treat his wounds.

Valenzuela reported that police and paramedics arrived in about three minutes.

Gray was taken to a nearby hospital, where he soon died.

“There is no doubt that the guy parked his bike, got off it, and walked over to the car. Who started it? I dont know. Who took the gun first? I dont know. But in the end it led to a tragic outcome that could have been avoided, ”said Valenzuela.

Not Visited Due to LGBT Discrimination: California Includes 17 States 'Banned'