Home In the U.S. The number of illegal sex offenders detained at the US border increased 5 times over the year

This fiscal year, Border Patrol agents arrested 353 illegal sex offenders. This is 542% more than before. Many detainees had previously been convicted of sex offenses involving minors. Writes about it The Epoch Times. 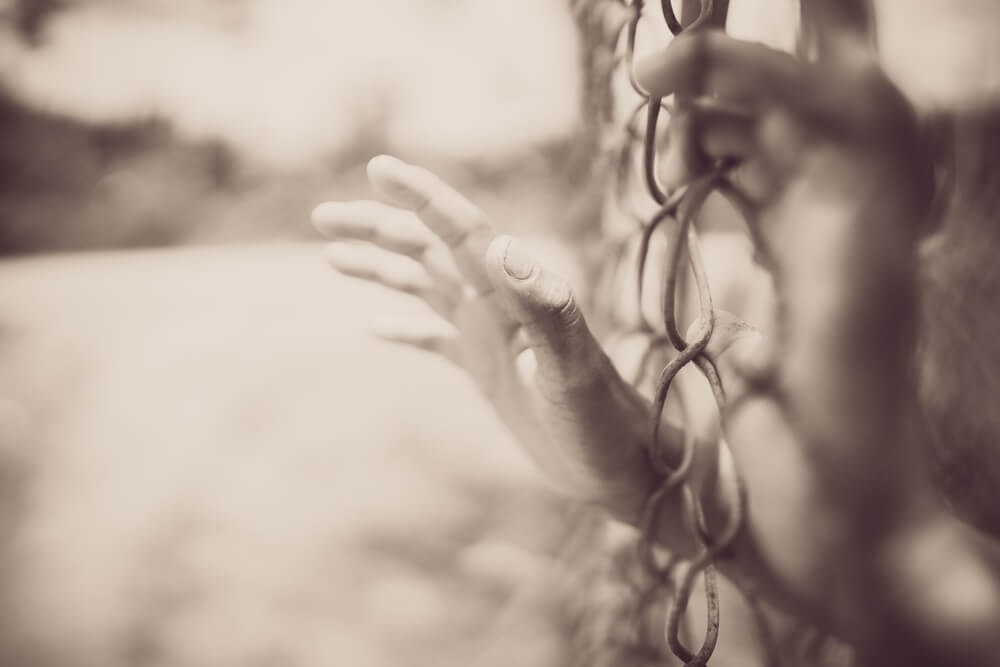 The number of criminals illegally crossing the southwest border has skyrocketed this year, along with an increase in other illegal immigrants. Convicted criminals are the group of illegal immigrants who are most trying to avoid capture by the border service.

According to the newly appointed acting chief of the border guard Raul Ortiz, the border patrol has discovered more than 250 illegal aliens who have escaped arrest so far this year. It is impossible to estimate how many people eluded the border patrol without being detected.

“Not a day goes by that I don’t read the newspaper or the report of my agents, which tells about illegal criminals, sex offenders, detained by them,” Ortiz said. - These people are not allowed back into society. They go to jail. When they get out of prison, they return to their country. "

According to reports from the Customs and Border Protection (CBP), many of the criminals caught have already been deported, sometimes several times.

On June 24, agents in Rio Grande City, Texas, arrested sex offenders Benito Gomez-Lopez from Mexico. According to the CBP, Gomez-Lopez was arrested in May 2020 by the Burleigh County Sheriff's Department in North Dakota for possession of illegal substances and advertising pornography involving minors.

He pleaded guilty to both counts and was sentenced to three years in prison, but was repatriated to Mexico in July 2020.

On June 14, according to the CBP, a border patrol arrested a Peruvian child rapist after he illegally entered the United States near Roma, Texas. Pedro Asuncion Ore Quispe, 43, was deported in 2020 after serving more than five years for child rape in Idaho.

On June 20, Mexican citizen Isidro Efrain Gallardo-Rangel was detained as part of a group of 24 illegal immigrants near Laredo, Texas. According to the CBP, Gallardo-Rangel is a sex offender with an extensive criminal record and a 2018 Dallas, TX conviction for child lewd behavior.

Once a relatively calm region for illegal border crossings, the Del Rio sector in Texas is now the second busiest after the Rio Grande Valley in southern Texas.

“We've seen tremendous growth. So far this fiscal year, we have caught 144 people in the Del Rio sector, ”said the head of the Austin Squero sector. - We've been through this before - we've seen this growth, these bursts. But in the last 000 or 30 years, it has never been so bad. Frankly, I have never seen such a thing. "

Skero said there has been a 1400% increase in the sector in the number of sex offenders arrested by border patrol agents.

A Del Rio resident said that until January he sometimes saw two illegal immigrants pass through his yard.

Now, he said, it's hundreds a day.

“I have four daughters - it worries me when you say that the number of sex offenders has increased by 1400%,” he said. “I'm worried about lonely men sneaking around my backyard. And I have only 50% confidence that the agent will come if I report them. And when they come, it's good, they bring support. Otherwise, I am unarmed and in my backyard a guy is yelling at me in Spanish. I don't know what to do with this guy. "

A local resident asked the border guards if they could provide any training for citizens to prepare them for such clashes.

Skero suggested that residents not come into contact with illegal immigrants on their territory and call the border patrol.

“We will come as soon as we can. Sometimes it happens immediately, sometimes it can take us an hour, ”said Skero.

But, according to him, if an illegal immigrant endangers the family of a resident or commits attacks, you need to call the rescue service.

At the direction of Texas Gov. Greg Abbott, the Texas Department of Public Safety (DPS) began building up additional law enforcement resources near the border starting in March.

For three months from March 4 to June 3, the traffic police detained 1489 criminals.

In addition, state troops were involved in the pursuit of 340 vehicles along the border and assisted 630 vehicles. When a law enforcement vehicle stops, illegal immigrants flee to avoid arrest.

On June 10, Abbott issued a statement of state of emergency that highlighted 34 border counties that are fighting cross-border crime and illegal immigration.

“We're going to start the arrests by sending a message to anyone thinking about coming here: you won't get a pass, you will go to jail,” Abbott said.

Last week, a prison ward in Dilly, Texas, was cleared in preparation for placing illegal criminals there.

Abbott and Arizona Governor Doug Ducy have also appealed to other governors for help.

“With your help, we can arrest more perpetrators of crimes not only at the state but also at the federal level before they can create problems in your state,” Abbott and Ducy wrote in the letter.