Famous American rapper Coolio has died at the age of 59. He is the performer of the hit Gangsta's Paradise, which was released in 1995 and became one of the most popular songs not only for a decade, but for entire generations. Writes about it with the BBC. 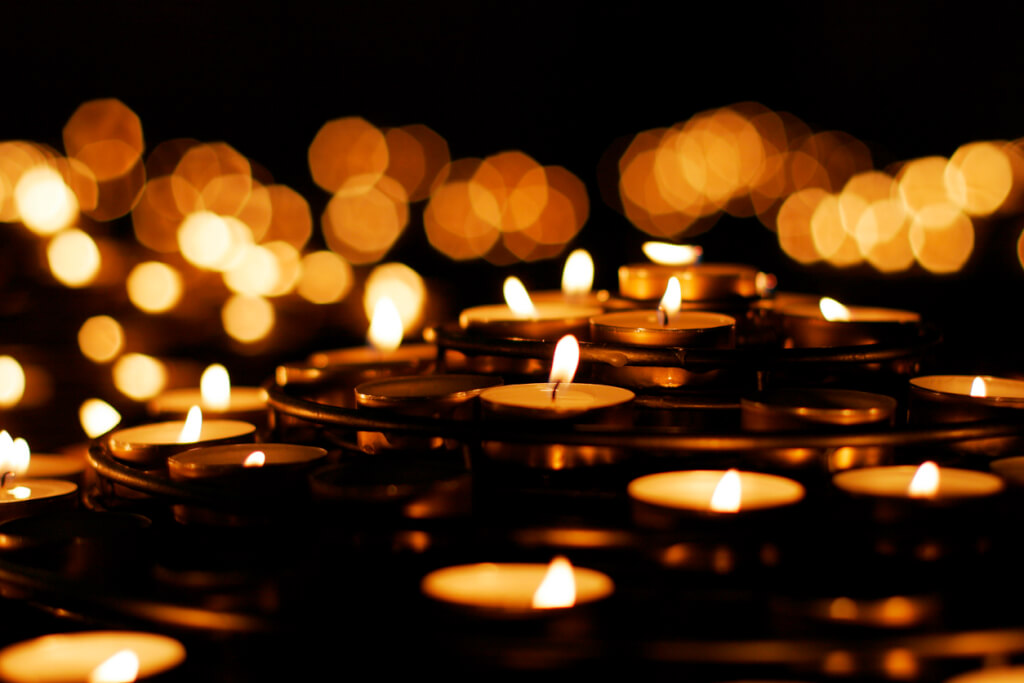 The artist's manager, Jarez Posey, said that the rapper was visiting a friend before his death. It was found lifeless on the bathroom floor. No exact cause of death has been released, but Posey said doctors believe Coolio went into cardiac arrest.

The rapper began his career back in the 1980s, and gained worldwide fame after the release of the hit Gangsta's Paradise. The musician received a Grammy award for it, the song was also used in the popular film Dangerous Minds starring Michelle Pfeiffer.

On the subject: Six legendary musicians gifted to America by Russia

Gangsta's Paradise is very popular now. As Coolio reported on his website, the number of streams of this song on the Spotify platform reached one billion. The video clip for this song on YouTube has the same success.

He toured extensively until his death and toured with other stars of the 1990s, including Vanilla Ice. They played their last gig in Texas just a few days ago.