Prices at Costco are not always the lowest, or rather not for all products. There are certain products that will generally cost more at Costco, so you're better off buying them at the grocery store. Fool. 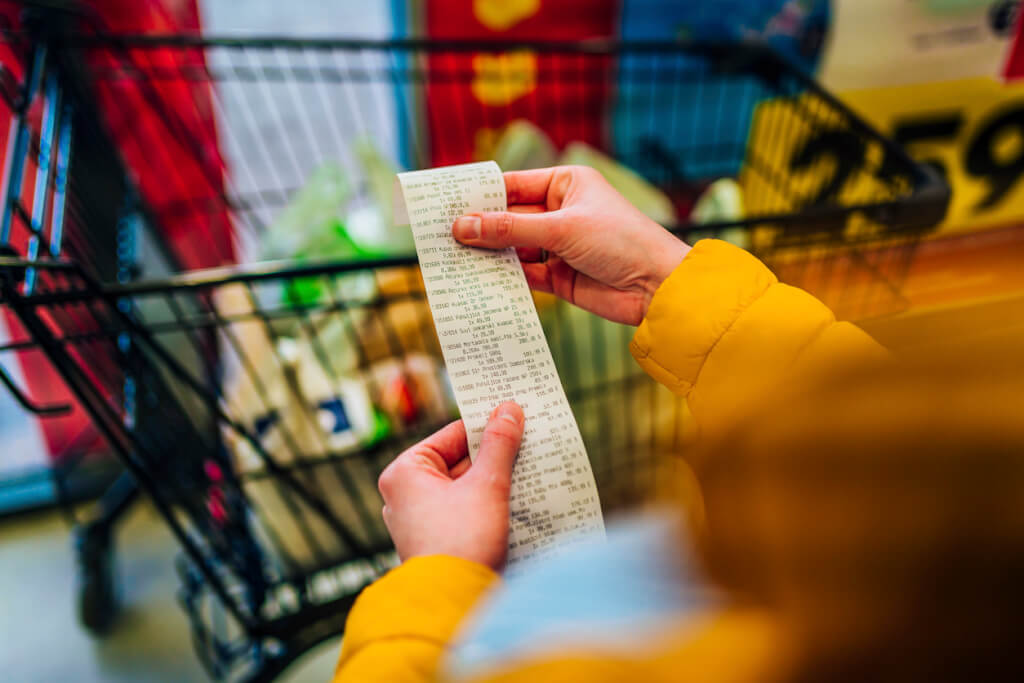 Feeding a family is not cheap. That's why we shop at Costco once a week. By buying milk, cheese, and bulk groceries at a lower price, we can keep our credit card bills to a minimum without skimping on the things we want. But these 5 products are better to buy elsewhere at a more affordable price:

Pasta is a staple in many people's pantry. But be careful when buying pasta from Costco in bulk because you may end up spending more money than you need to.

Pasta is one of those products that supermarkets usually discount. And sometimes these discounts can be significant. It's not uncommon to find a one-pound box of pasta at the grocery store for $0,89 or less when it's on sale. But even at Costco's wholesale prices, it's hard to find pasta under $1 for a one-pound box.

Costco offers year-round deals on many cereal brands. But if you're willing to be patient, you'll likely find a better price at the supermarket once your favorite cereal is on sale.

On the subject: Over 60 meat products recalled in US due to Listeria contamination

Not only do supermarkets tend to discount different brands of cereal one at a time, you can also add a coupon on top of that for a much lower price per ounce. In addition, some supermarkets sell branded versions of regular cereal, which are initially discounted. The Costco Kirkland brand doesn't make a lot of cereal, so you're usually looking to buy a box of a well-known brand in bulk from your local store.

Let's start with the fact that avocados are expensive. But over the past year, Costco has raised the price of a bulk pack of six. You'll pay about $10 for half a dozen avocados, or $1,67 each, while if you wait until they're on sale in the supermarket, you might pay as little as $1,25 each.

Also, it can be difficult to buy avocados in bulk because it often means they will all ripen at the same time. If you don't cook guacamole for a lot of people, this is probably not what you need. You might be better off buying a couple of discount avocados from the supermarket earlier in the week and then adding two more at the end of the week.

Costco can be a great source of gifts, including books. But don't expect to find the most competitive prices or the best selection there. You can often find books for a lower price on Amazon or Target, including gift sets.

Costco Bakery has some delicious baked goods that can be cheaper than your local bakery. But packaged/sliced ​​bread isn't all that great at Costco. It is almost always more expensive than the store-bought version at your local supermarket.